Voting by mail dates back to colonial times

Voting by mail dates back to colonial times

The 2020 U.S. presidential election saw the highest voter turnout in over a century, but controversy has swirled about the way Americans voted whether that was in person or by mail.

In Pennsylvania, the option to vote by mail is not new. In fact, it has been around since colonial times.

And legislation opened it up to even more voters in 2019.

A look back at the history of mail-in voting in Pennsylvania begs the question of how, and why, this voter option has grown.

In the weeks leading up to Election Day 2020, more than 3 million Pennsylvania voters requested mail-in ballots. About 2.6 million of those were submitted, sorted, and counted.

In Lehigh County alone, 77,000  mail-in ballots were processed by high-speed “envelope opening machines” that can count up to 40,000 envelopes per hour.

Among the ballots mechanically sliced open was one from Allentown resident Marianna Cordova who mailed her ballot on Oct. 29.

“In the past, I’ve had to take off like two-hours, my lunch break and even more, to run over to the voting site. So, having this option just gave me more flexibility,” Cordova says.

The 28-year-old full time student, who also has a part time job, says voting by mail was more convenient. She says it gave her another benefit: More time to think.

“It allowed me to sit down with my ballot and really read through the questions carefully,” she says, “When you’re in person, you kind of feel rushed because there’s people behind you, there’s a line. I always feel this sense of urgency, like, let me get through this so that I can let the next person in.”

And while voting by mail may be new to Cordova, it’s not new to Pennsylvania.

“We’ve had some version of mail-in ballots since the earliest days of the Republic. It certainly expanded dramatically during the Civil War,” says Christopher P. Borick, professor of Political Science and director of the  Institute of Public Opinion at Muhlenberg College.

Borick says America’s armed forces have been able to vote by mail since the colonial period.

“Of course, soldiers ever since have been casting ballots via mail from their posts around the world,” Borick says.

The expansion of mail-in ballots in the U.S. picked up in the 1970s in California, he says.

“And then it really took off in Western states like Oregon and a number of other states like Washington, Utah and Colorado,” he says.

Changes to Pennsylvania’s election code, however, have come slower.

To put that in perspective, Timothy A. Benyo, deputy chief clerk of the Lehigh County Voter Registration office, pointed out that the current election code has dated references that have gone unchanged.

“There’s still sections of the election code that say we need to send lanterns to the polling places,” Benyo says, adding that the lantern stipulation is not actually enforced.

And Borick points out that election codes can change over time because the U.S. Constitution does not lay out how states should run elections.

“It sets election days, it sets what those elections are for, but it turns so much of the procedural aspects over to the states,” Borick says.

Pennsylvanians were given the right to vote by absentee ballot in 1937. To file one, a voter had to provide an excuse for not voting in person, such as out-of-state travel.

The legislation that would revolutionize the way Pennsylvanians vote made it to Gov. Tom Wolf’s desk more than 80 years later, in 2019.

“When Act 77 was approved and supported by both the Republican and Democratic parties, the reasoning for getting a ballot was waived,” Benyo says

And that’s how no-excuse mail-in voting started in Pennsylvania. Borick says the bill passed with near unanimous GOP support.

“The idea of expanding mail ballots in the state passed a Republican-controlled legislature fairly easily,” Borick says, “It was part of a deal. Republicans got some things they liked, like taking away straight-party balloting.”

The changes weren’t controversial, at least not at first.

But eventually, voting by mail became a flashpoint for fears about election security without substantial evidence to back up any of the claims.

“Given the messaging that (former) President Trump and other Republicans had, it created this kind of binary [system] that mail-in ballots are Democratic and in-person [ballots] are Republican. Like so many things in American politics, mail-in ballots have taken on a partisan tone,” Borick says.

Act 77 got its first real test in 2020 when, coupled with the pandemic, Benyo says Pennsylvania entered uncharted election territory.

Typically, his office processes about 3,000  absentee ballots each election.

“Lehigh County has three conference rooms in the lower level, and we took up all three spaces. The perimeters of the rooms were filled with racks of ballots. It looked almost like a bingo hall,” Benyo says.

On top of processing hundreds of thousands of mail-in ballots during a pandemic, Benyo says election workers faced a lot of negativity.

“The phone calls and the complaints, and the arguing from one side or the other over the year, I think that was the biggest stress for me. Getting yelled at every day for an entire year, it takes its toll,” he says.

And that has led to burnout, he adds.

“Twenty directors out of 67 in Pennsylvania have retired or resigned from their positions just in 2020 and there’s more going already this year,” Benyo says.

That’s why his office is supporting potential changes to the election code that could allow for early counting and speedier election results.

“We’d really like to pre-canvass earlier so that we can have the results out in a more timely manner, and so people don’t lose faith in what we’re doing,” Benyo says.

The County Commissioners Association of Pennsylvania, which advocates for offices like Benyo’s, supports more changes to the code, though it’s unlikely that will happen before the May primary. However, the group does anticipate some movement before the general election in November.

Tagged as mail in ballot voting

Allentown, APD and Cedar Crest partner to create the Center for Police Innovation and Community Engagement 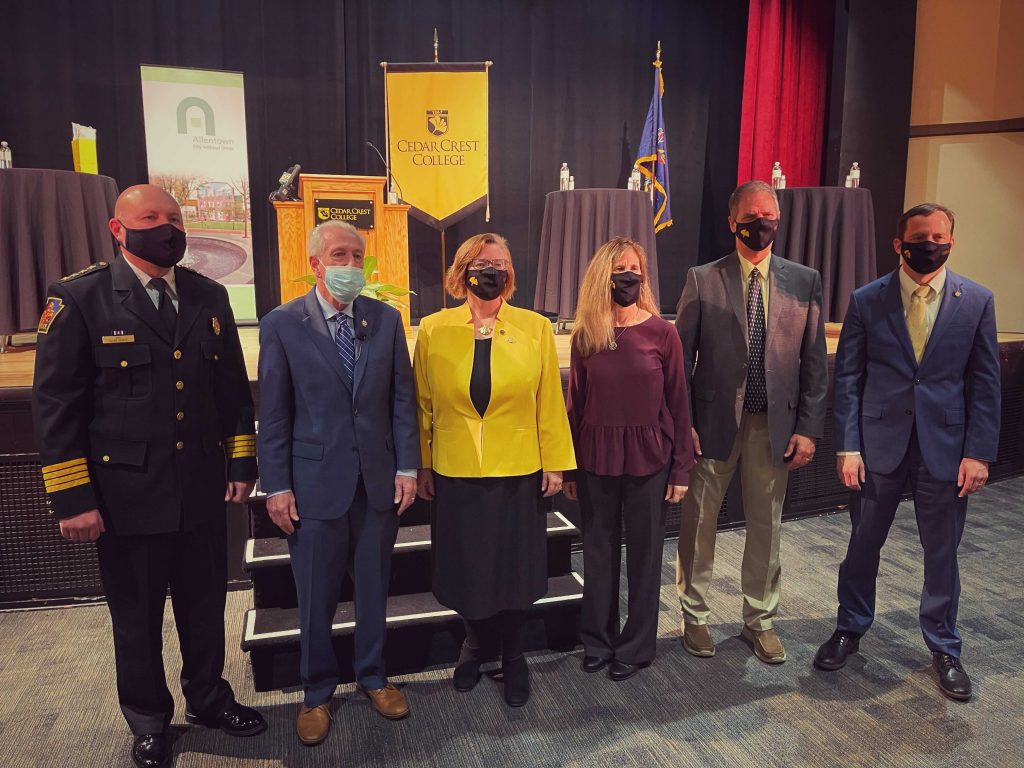 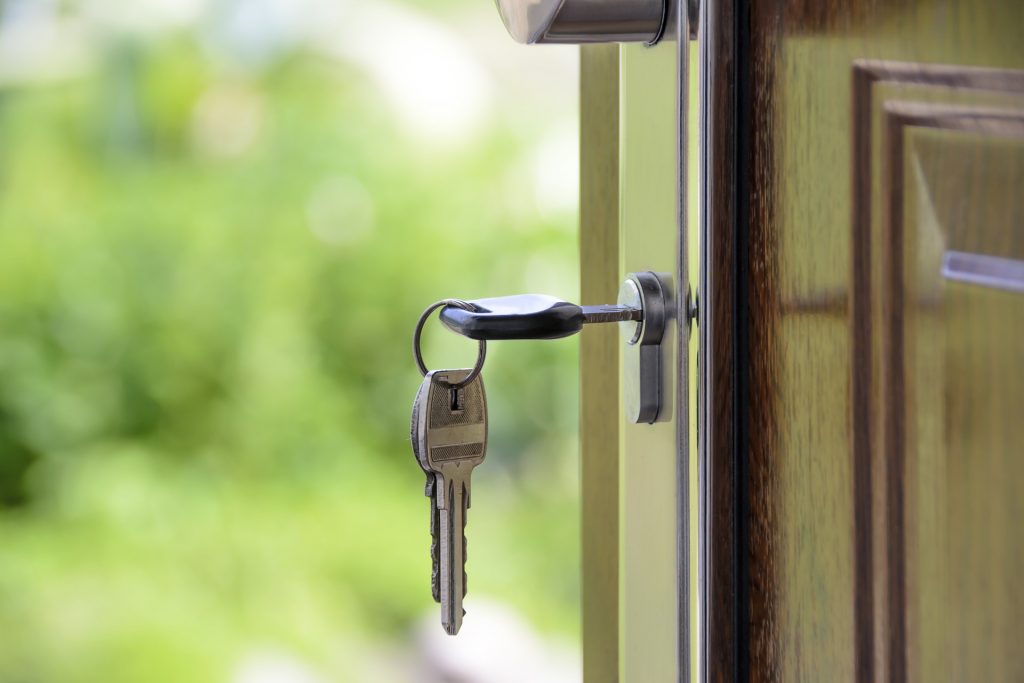