Anti-gun violence groups are asking state lawmakers to change Pennsylvania’s laws in the wake of two mass shootings in Colorado and Atlanta.

State Attorney General Josh Shapiro says each one could have been prevented.

Even as the pandemic raged, 500 people were shot and killed in Philadelphia alone the highest number in three decades.

Dr. Dorothy Johnson-Speight lost her son in 2001 when a man shot him seven times over a parking space.

“There’s no pain in the world like having to bury a loved one. Not to an illness, but to a conscious decision that someone made to take their life,” Johnson-Speight says.

Jason Gottesman, House Republican Caucus spokesman, says while the GOP condemns “senseless acts of violence,” the Commonwealth already has strong gun laws, and enacting new ones would do little to prevent future tragedies.

Republican leaders in the state House and Senate didn’t immediately respond to requests for comment. 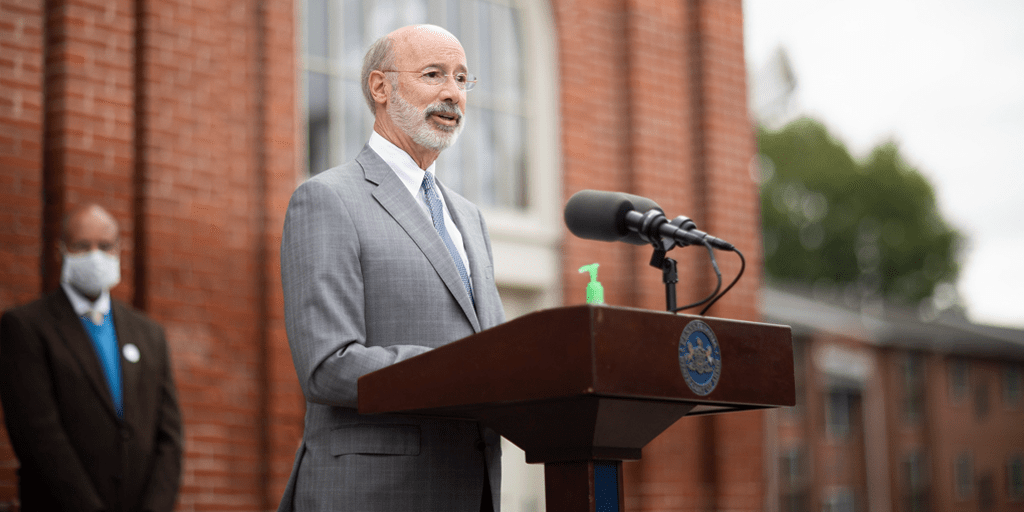 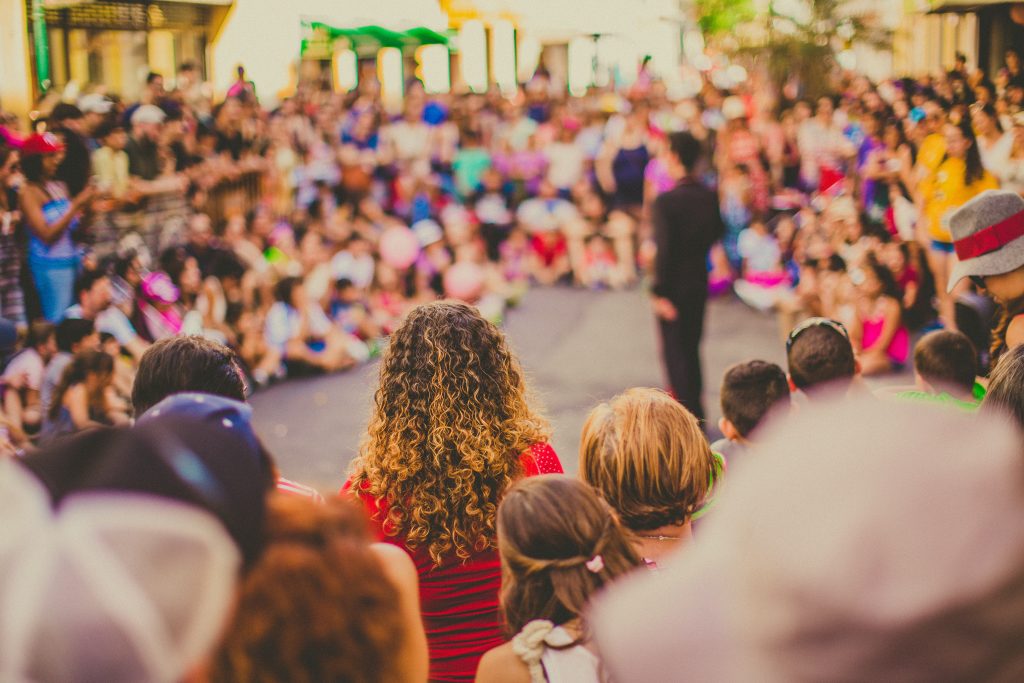