The mechanics who keep the City of Allentown’s vehicles running are planning to strike citing safety concerns and low wages. They are employed by Centera Transport Inc., a Chicago-based company that leases and operates the garage.

Juilio Vargas, a vehicle technician, read the results to a crowd of about 50.

“We’re understaffed, we’re underpaid, we’re under-certified, we’re overworked. We get very little pat on the back. It’s, the compensation is not there,” Vargas says.

Those issues have led to incidents like emergency vehicles going out into the snow without tire chains and getting stuck.

Union member Daisy Cruz says they are looking for fair wages but that’s not all.

Union leaders say they will walk out, but timing is still being discussed. 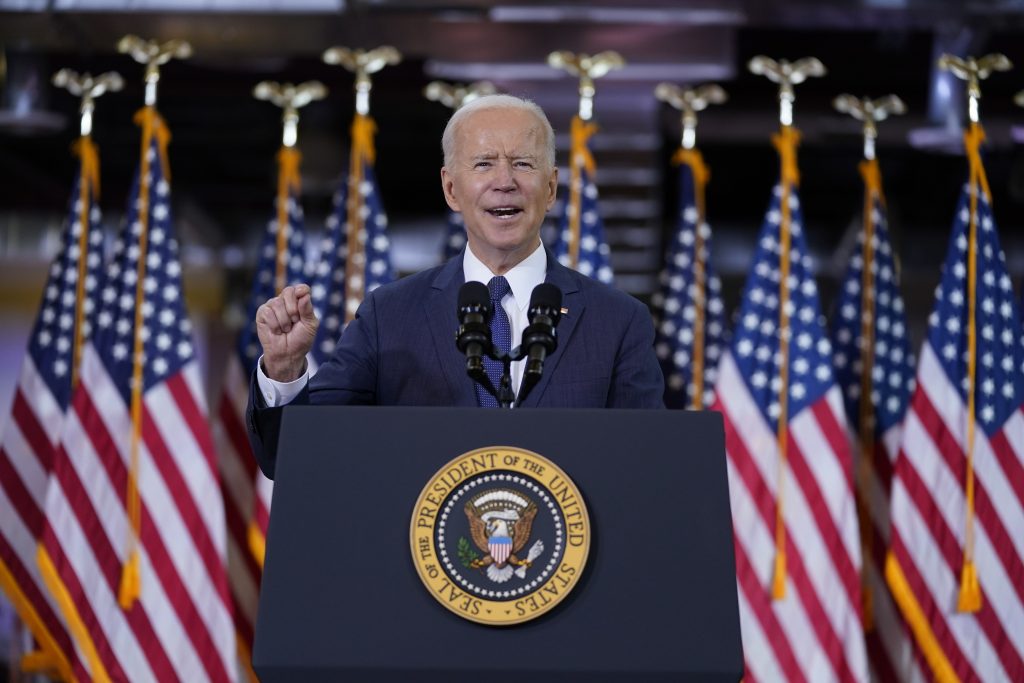 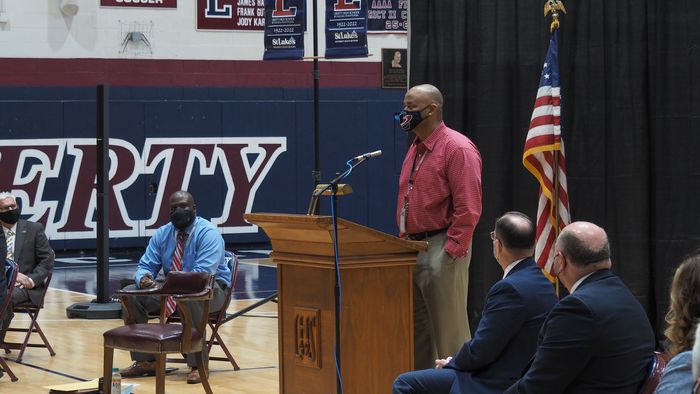