Written by Victoria Scialfa on April 6, 2021

The so-called “Fairness in Women’s Sports Act,” is among more than 40 similar proposals across the country aimed at prohibiting athletes who identify as transgender from competing in sports based on their gender identity.

But the legislators presented little in the way of data to suggest a broad pattern of cisgender athletes losing out on scholarship or other opportunities. And data from a number of organizations, including the left-leaning Center for American Progress, found that inclusive athletic policies create a supportive atmosphere for all players, not just those who identify as transgender. When a reporter noted that some Pennslyvania school districts already have policies to protect trans students, the sponsors said they hadn’t spoken to those districts about the practices, but said the law would require them to be changed.

Gaydos, the lone House member from western Pennsylvania to be a prime sponsor of the bill, did not speak about the legislation itself during her remarks. She spoke instead about the role sports can have in building leadership opportunities for women.

Preston Heldibridle, state policy associated with the LGBTQ advocacy group Pennsylvania Youth Congress, said there’s little if any evidence that cisgender athletes miss out on scholarships they otherwise would have received.

“Studies have shown that inclusive policies result in greater participation in school sports, not less,” Heldibridle said. “We all want to see women and girls sports teams thrive, but discriminating against transgender youth does nothing to advance that goal.”

As a four-sport transgender athlete himself, Heldibridle said he actually stopped participating in sports when it became clear that he wasn’t going to be accepted based on his gender identity.

“I didn’t want to make a fuss, and I felt that loss keenly,” Heldibridle said. “It’s unacceptable for trans kids to be turned away from opportunities.”

The Wolf administration has not yet publicly commented on the legislation. 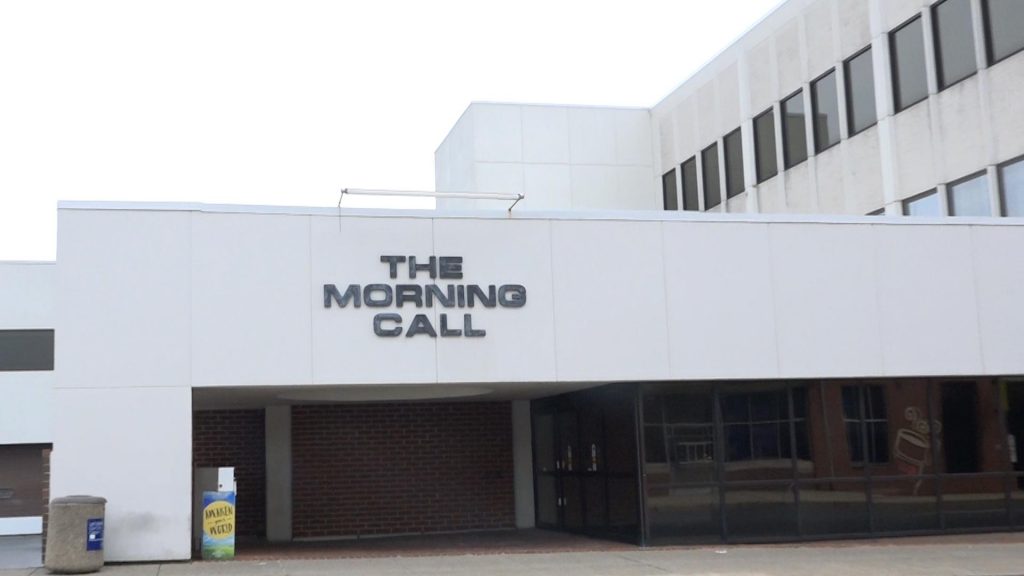 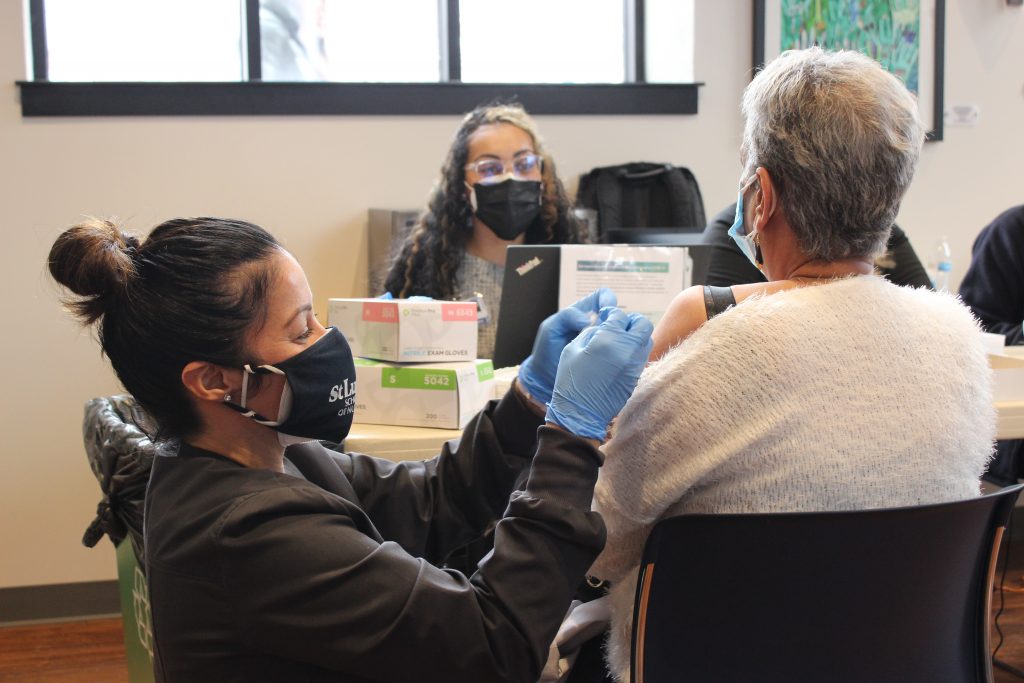