A small group of Black Lives Matter activists from the Lehigh Valley gathered in downtown Allentown on April 20 after Derek Chauvin’s guilty verdict was announced.

Nearly 11 months later he speaks in the same spot.

Fields, who is now running for Allentown City Council, came out to observe with Jessica Ortiz of the community resource group the Ortiz Ark Foundation.

“I kind of didn’t believe it at first, but when I saw them in the cuffs that’s the moment normally when we break when they take our loved ones. So I think that’s kind of when I lost it, like ok, it’s real,” Ortiz says.

The verdict is a small step toward holding police accountable for their actions, Ortiz says.

“It’s small stones, cobblestones, whether it’s a grain. A difference is a difference and I think this taught people putting the pressure on is going to make change,” Ortiz says. 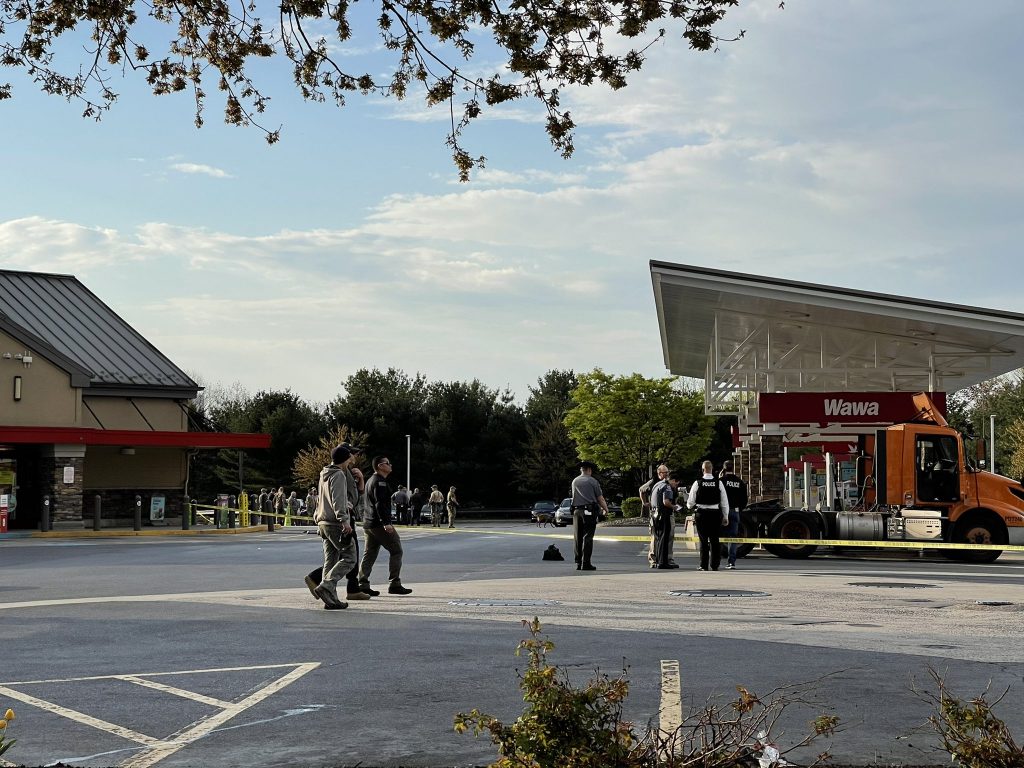 Lehigh Valley social justice leaders: ‘America is beginning to see the black man as a human being’ 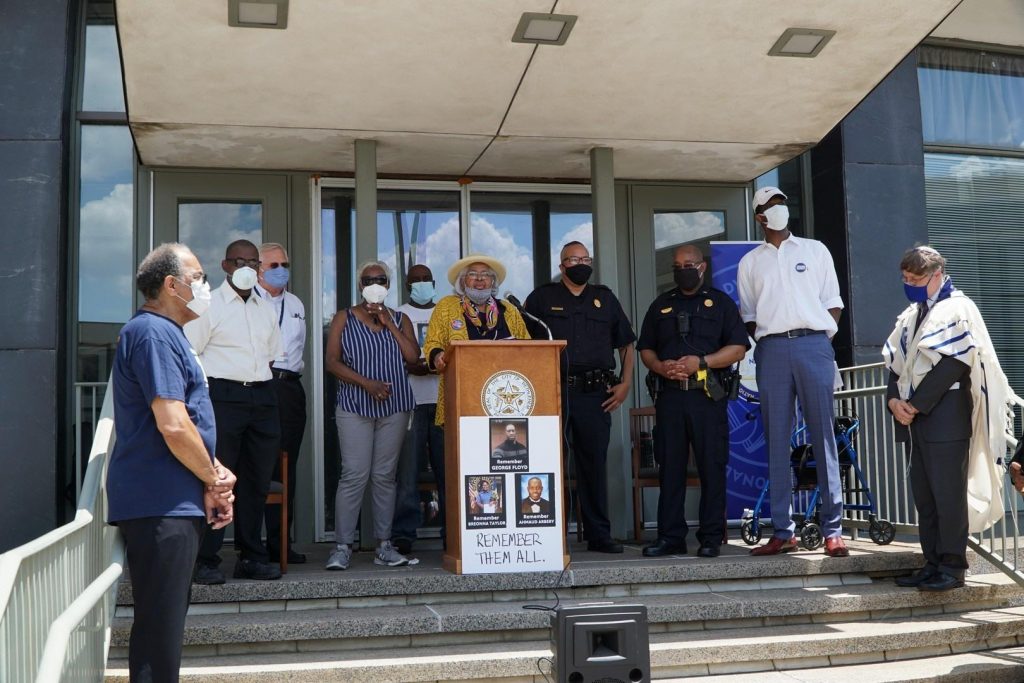