The Pennsylvania Department of Health notified all COVID-19 vaccine providers that the pause in administering doses of the Johnson & Johnson (Janssen) vaccine will be extended until April 24 or until updated guidance is provided from CDC and the U.S. Food and Drug Administration.

The CDC acknowledged that 1 of 6 cases of rare blood clots that occurred within 2 weeks of receiving J&J vaccine being studied involves a 26-year-old PA woman who recovered after treatment at a NJ hospital. CDC isn’t releasing personal information in case. Read more: https://bit.ly/2Rz827r

On April 13, the Pennsylvania Department of Health halted all distribution of the Johnson & Johnson COVID-19 vaccine, following recommendations from the Centers for Disease Control and Prevention and the Food and Drug Administration.

Pennsylvania will pause the distribution of the Johnson & Johnson vaccine until at least April 20.

A spokesperson for St. Luke’s University Health Network, the largest local health provider that has been distributing the shot, says future appointments there will be for Moderna or Pfizer vaccines. Anyone who already got the J&J one-shot will be contacted to self-monitor for symptoms.

“To date, 6.8 million Americans have received the Johnson & Johnson vaccine. That means that one in a million people receiving this vaccine have been affected by this issue,” Beam says.

More than 260,000 Pennsylvanians have gotten the one shot vaccine.

The Pennsylvania State Education Association, the state’s teachers union, says it has not heard any negative side effects after most of its 112,000 members received the one-shot vaccine more than two weeks ago.

Today (April 13) is the first day anyone 16 years and older can officially qualify to get a COVID-19 vaccine in Pennsylvania.

But the Department of Health is recommending health providers halt the use of the Johnson & Johnson shot, while federal agencies investigate the possibility of a rare blood clot.

The Pennsylvania Department of Health says “citing an abundance of caution,” providers should stop distributing the J&J one-shot until at least April 20.

Officials with Lehigh Valley Health Network and the Allentown and Bethlehem health bureaus say they are not using, nor have they used, the J&J one-shot.

St. Luke’s University Health Network says it is “temporarily transitioning all future appointments to Moderna or Pfizer doses. Patients who already received the J&J vaccine are being contacted to self-monitor for symptoms.”

“While these serious reactions are extremely rare,” St. Luke’s said in a written statement, “We encourage all individuals who received the J&J vaccine to monitor for symptoms for three weeks post-vaccination.

“If you experience these symptoms, please call your doctor immediately. In the event of an emergency, dial 911.”

St. Luke’s also says the instances of the blood clots were found in women aged 18-48.

Bethlehem Health Bureau Director Kristen Wenrich says the pause on Johnson & Johnson may increase sign-ups for the other shots.

“If people had an appointment scheduled to get J&J vaccine, and that was canceled, that may impact our clinics of people coming to get Pfizer,” Wenrich says.

Last month, teachers throughout the state were given the Johnson & Johnson vaccine.

The Pennsylvania State Education Association, the statewide teachers union, says it has not heard of negative side effects from any of the nearly 112,000 educators and school staff members who received the vaccine more than two weeks ago.

BASD superintendent ponders the point of PSSA testing this year 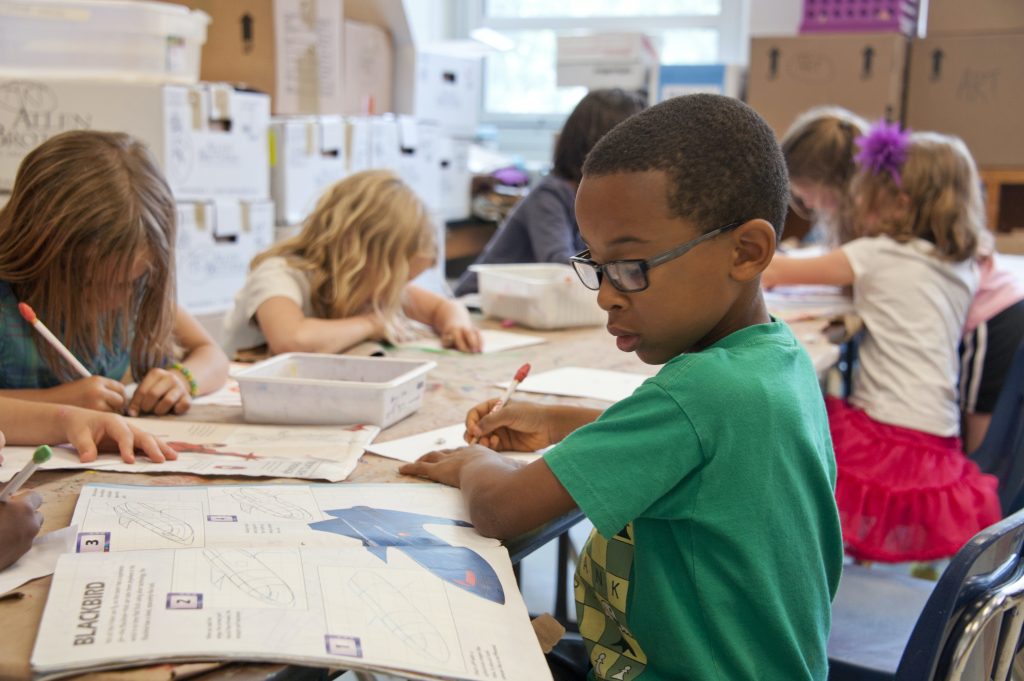 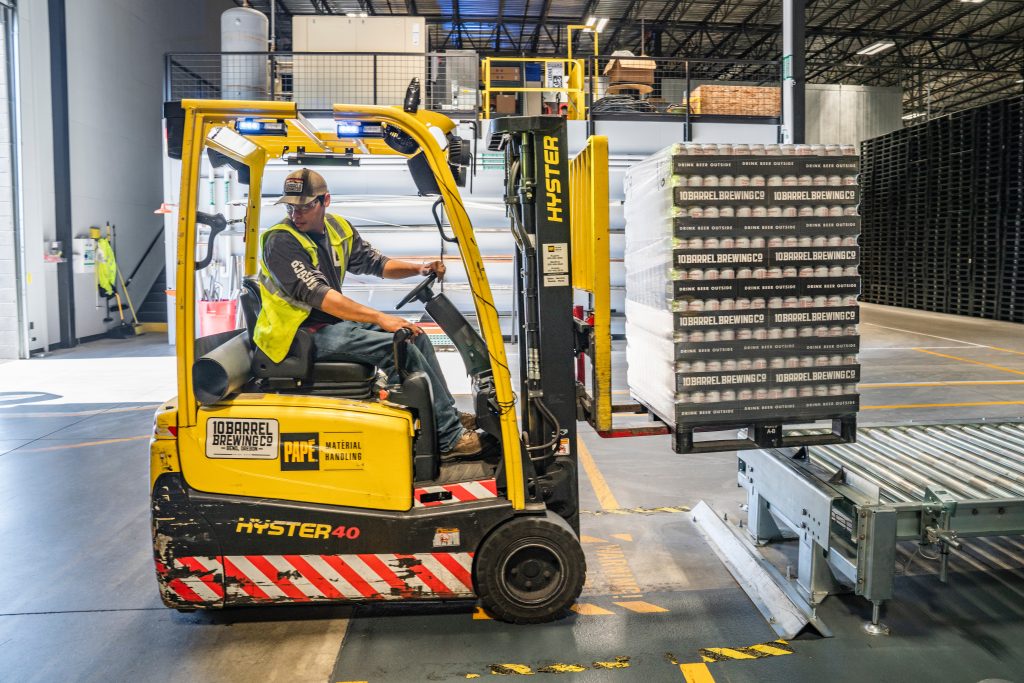