Written by Victoria Scialfa on April 9, 2021

A Centre County construction company is facing legal trouble for allegedly shorting its workers out of  $15 million in retirement pay and health benefit payouts.

Since 2003, the commonwealth has paid the company nearly $2 billion to work on roads, bridges and other projects.

But instead of paying its thousands of workers properly, Shapiro alleges Hawbaker pocketed millions of dollars meant for retirement funds and healthcare costs.

“It all went to Hawbaker’s bottom line, like funding internal projects, company bonuses, undercutting competitors, so their unfair practices could continue,” Shapiro says.

Since the statute of limitations ran out on much of the fraud, the commonwealth can only go after the firm for allegations from 2015 to present.

Shapiro says the company has taken $15 million in retirement money alone since then.

Hawbaker is facing four theft charges, and is cooperating with investigators.

It’s unclear whether the company will still be able to bid on state construction projects. 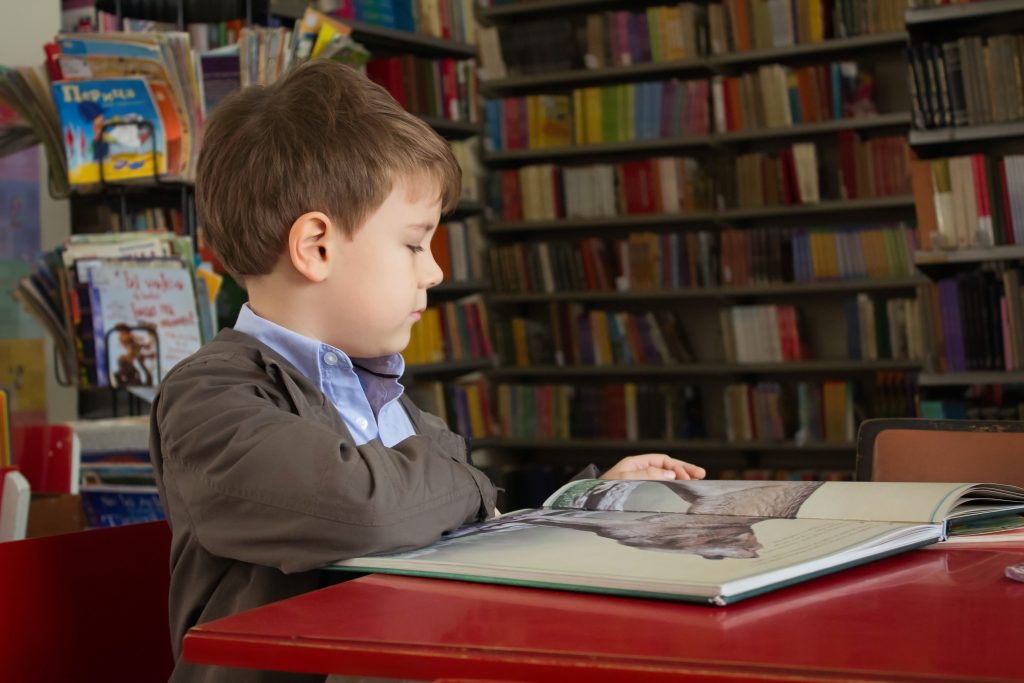 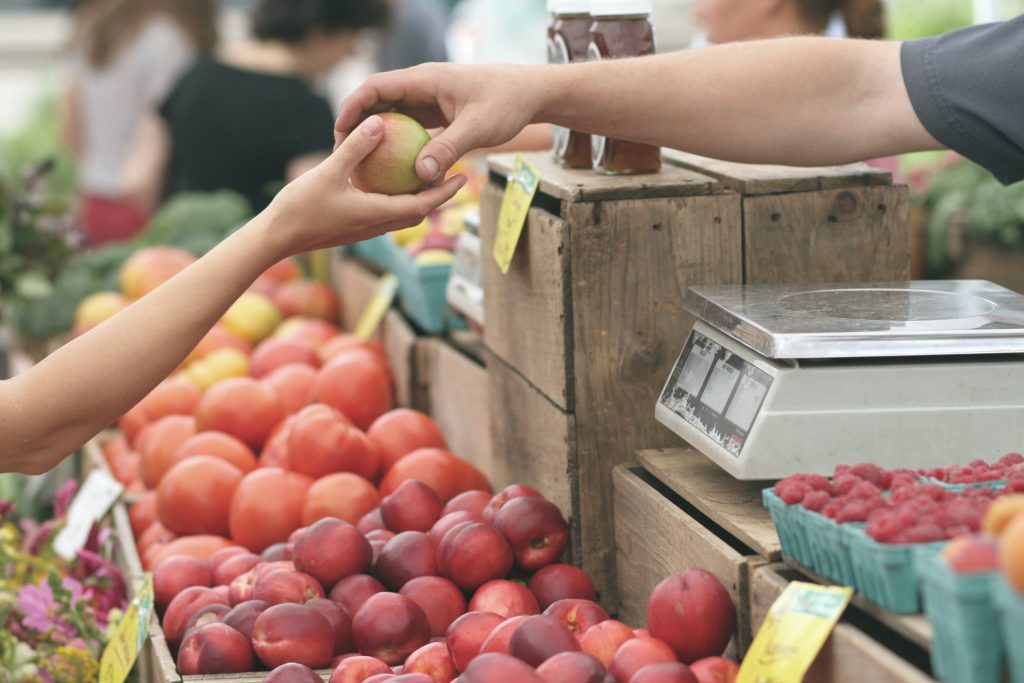