The city of Easton has six council seats, three of which are up for grabs in this year’s election. While the incumbents in Districts 1 and 2 are running unopposed, there’s a contested primary for the District 3 seat.

There are two candidates for the Democratic primary: Sandra Vulcano and Taiba Sultana.

Vulcano is the incumbent and considers herself a fiscal conservative. She’s held the seat for 20 years.

“Many projects in the city of Easton are coming to fruition, and I would like to continue for the next four years to see them through,” Vulcano says.

She says the biggest issue facing the city of Easton is the aftermath of COVID-19.

“Bouncing back from the pandemic, helping our restaurants and our businesses and our residents to try to get back on their feet,” Vulcano says.

A lifelong resident of Easton, Vulcano is also a Pennsylvania Vital Records Registrar.

Taiba Sultana is the challenger. She’s an immigrant from Pakistan and an administrative support specialist at Northampton Community College. Her priorities are affordable housing, making Easton a bike-and-pedestrian-friendly city and re-imagining policing.

“These may seem like simple or even obvious items. But they are the drivers of an evolving and thriving city,” Sultana says.

She ran and lost against Vulcano a few years ago.

Democratic voters who reside in Easton’s District 3 will have the opportunity to cast ballots for either Vulcano or Sultana in the May 18 primary. The winner faces no Republican opposition in November. 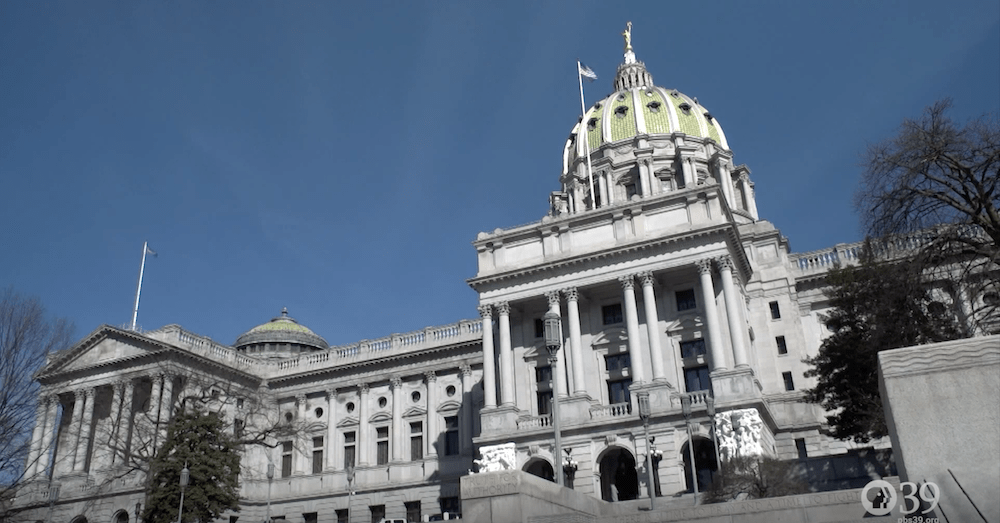