UMT Police: No motive or connection between victims and shooter in early morning incident

UMT Police: No motive or connection between victims and shooter in early morning incident

Two people are dead and one person is injured after a shooting that began on Route 22 in the early morning of April 21 and moved to a Wawa in Upper Macungie Township.

Lehigh County Coroner Eric Minnich says 31-year old Ramon Ramirez of Allentown was shot and killed outside the convenience store. The second victim was injured and taken to a local hospital, where the Lehigh County District Attorney Jim Martin’s office says he is in stable condition after surgery.

The DA’s office also reports the alleged suspect, a 45-year-old man from South Whitehall Township, later died by suicide nearby.

A statement from Martin and Upper Macungie Township Police says there was no apparent motive or connection between the victims and the shooter. State and local officials say the investigation is ongoing.

The truck driver who lost his life this morning at the Wawa on Schantz Road was just starting his workday.

“Ramon has worked for us for a year and a half,” says Peter Dannecker, vice president of Risk and Integrated Resources at A. Duie Pyle, the Allentown trucking company where Ramirez worked.

“Good performer. Bought a house in the last year as I understand. Then through no fault of his own, no involvement whatsoever, he takes a bullet,” Dannecker says.

The death of their coworker affected one and all, he said.

District Attorney Martin says the alleged shooter died by suicide in a nearby parking lot. The incident is still under investigation. 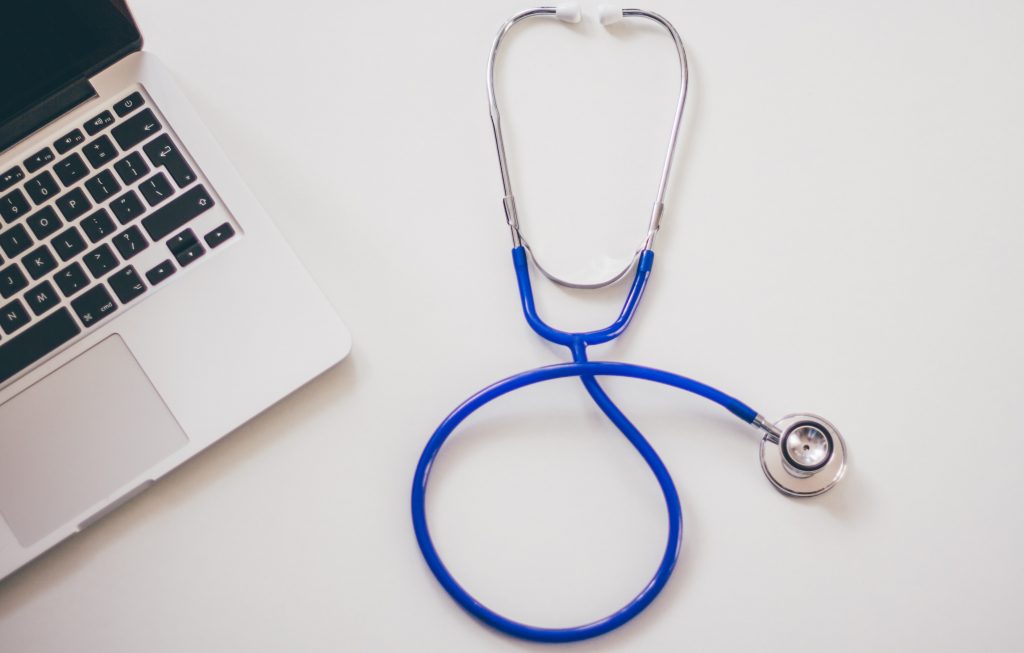 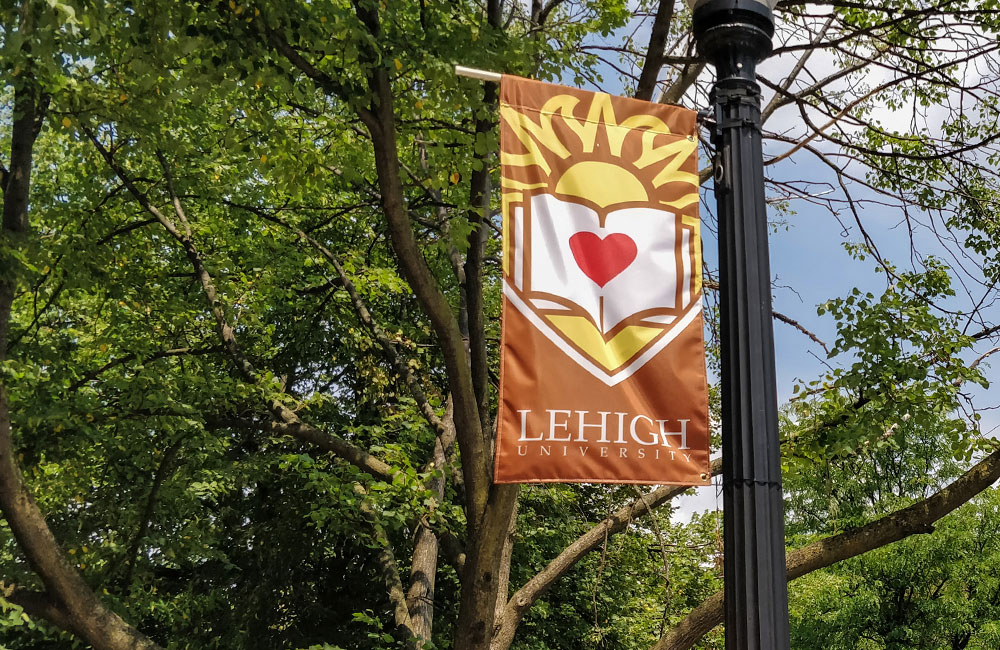