Pennsylvania’s municipal primary election is here. One of the highest-watched races in the Lehigh Valley is for the Allentown mayoral seat. Four candidates are vying for the Democratic nomination to possibly lead Pennsylvania’s third-largest city.

Candidates are getting out and about in the home stretch to reach voters.

“We’re going to be out on the streets. South side, east side, and center city, and I’ll be on the west end,” O’Connell says.

“I’m literally running from door to door to maximize the number of doors that we can hit. I’m making phone calls between doors,” Tuerk says.

“Still knocking on doors and meeting with people and putting signs back up because a lot of my signs have been taken down by I don’t know who,” Guriday says.”

And City Councilwoman Ce-Ce Gerlach took to a busy street corner during the final days. She said she wants to make sure residents understand her vision for Allentown.

“I’ll be the mayor who’s standing at Sixth and Chew with doctors, policy makers, and activists talking about how we can re-imagine public safety,” Gerlach says.

The winner will go up against the Republican challenger, Tim Ramos, in November. 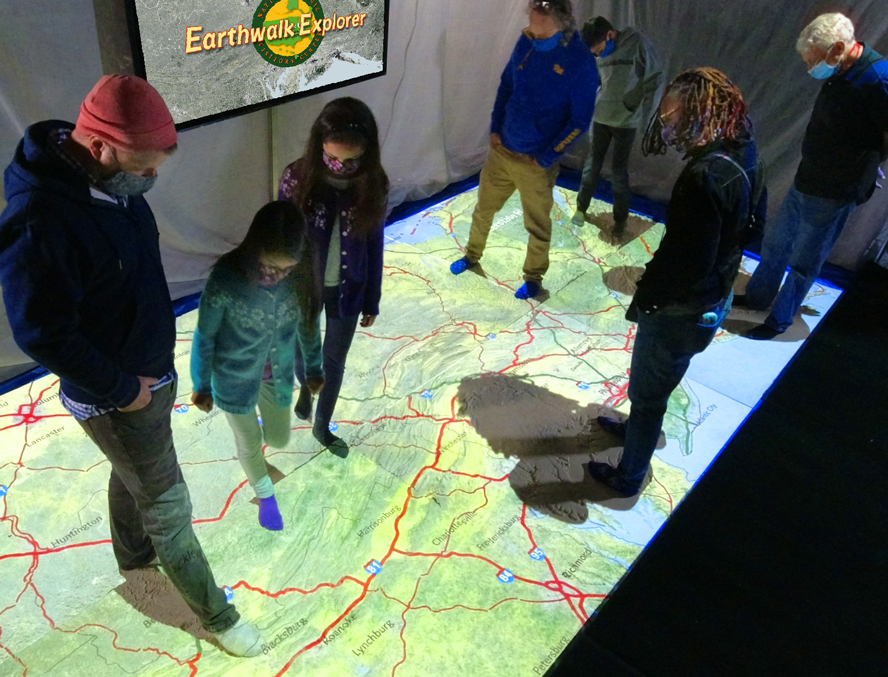 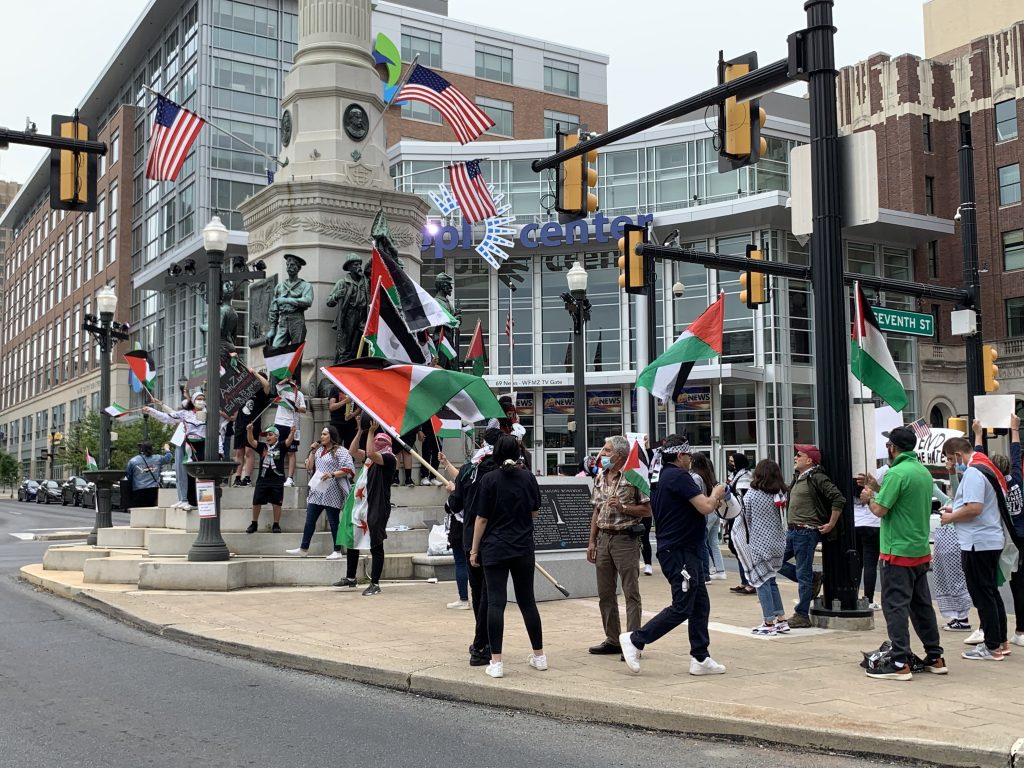