The American Rescue Plan is sending hundreds of millions of dollars to schools to help homeless students and the Department of Education has given the green light to new ways for schools to support kids who struggle with housing.

In the Parkland School District, the lack of affordable housing is the greatest barrier to addressing K -12 homelessness.

The Department of Education recently sent more than $8 million to Pennsylvania’s schools to help homeless kids. It’s even allowing districts to spend federal dollars on short-term motel stays if families have nowhere else to go.

But Parkland School District Assistant Superintendent Rod Troutman says it’s not staying in the hotel that’s usually the problem for Parkland’s homeless families. It’s getting out of it.

“Pretty much everything that goes on in Parkland has really gone through the roof, whether it be rent for apartments, mortgages, costs of homes,” Troutman says.

Affordable housing is very hard to come by for families in the school district, he says, and it’s not likely new federal funding will change that.

Not that it’s only a Parkland problem.

For roughly 40 students in the East Penn School District, the question “where do you live?” has a complicated answer.

Karla Matamoros, the East Penn’s homelessness liaison, calls her district affluent. But she says the number of students who are experiencing homelessness is on the rise.

“I think the factors are definitely the unemployment piece. It’s a big piece right now. Families staying home because they have to take care of their children,” Matamoros says.

The pandemic also has made some of East Penn’s families one-income households where once there were two, she says.

The district is waiting on guidance for how they’ll be able to use the funding, she says. 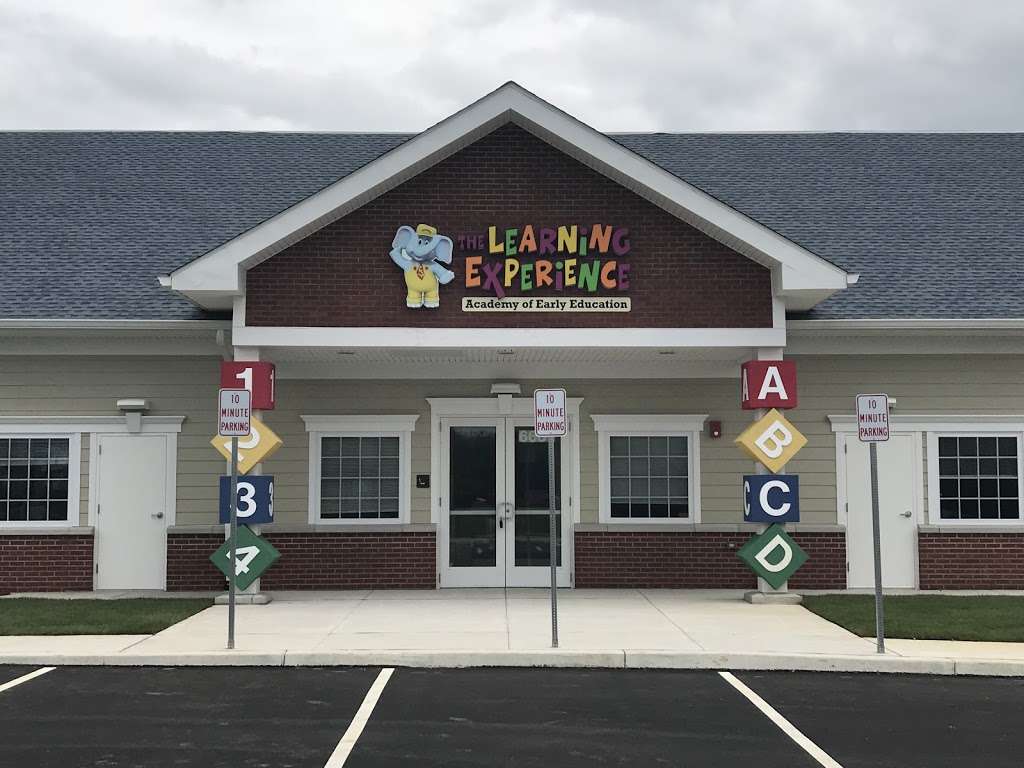