Allentown Police Chief Glenn Granitz is stepping down and taking the same position at the West Reading Police Department.

He was Allentown’s sixth chief in as many years.

One prominent community leader is very open about what he wants to see in Granitz’s replacement.

Hasshan Batts of Promise Neighborhoods, says he knows lawmakers will have some say, but that’s not enough.

“It’s really important that we look to the communities that have been disproportionately impacted by the criminal justice system and lift up those voices. We have to make sure that communities of color have a say throughout the entire process, and that our needs are being met,” Batts says.

Batts understands it’s a difficult job for anyone, but believes the justice system is the bigger problem.

“It’s a bureaucratic, political position that’s challenging. And most importantly it’s a system that’s broken. So I think when we think about a chief we think, and we think about making changes, across this community we need to recognize that this system is broken and does a lot of harm,” Batts says.

Batts has worked with Granitz, he says.

“I think it’s going to be ridiculously hard for the next chief to come in and follow in the footsteps of Granitz. I mean, I look at the fact that he’s leaving and people are actually mourning the fact that a police chief is leaving as if some harm has come to him, right? But you never want to follow in the footsteps of someone like that. So the person who comes in is going to have to create a brand and relationship and somehow create this idea of equity and trust,” Batts says.

Other local activists have also expressed their desire for a chief willing to address systemic racism.

Granitz’s last scheduled day with the APD is June 16. 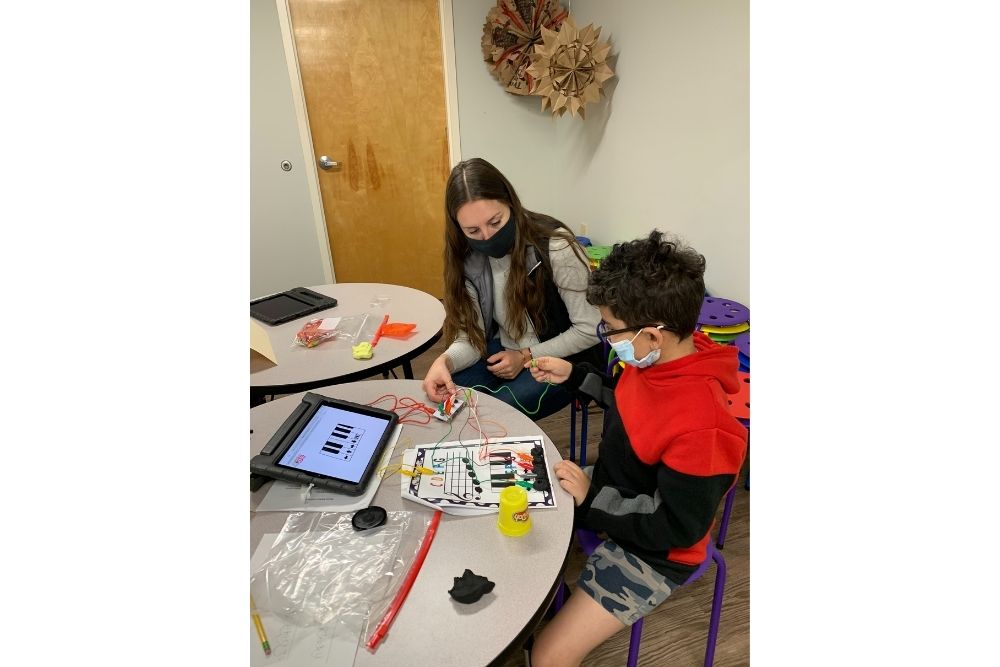