Last summer a statewide grand jury found state regulators failed to protect the public from the health effects of fracking. Democratic state senators are now pushing to turn the report’s recommendations into law.

The report detailed numerous harms by the industry against people who live near fracking activity, including contaminated water and noxious fumes from drilling waste.

It said the Department of Environmental Protection was unprepared to keep the industry in check.

DEP called it inaccurate and said newer regulations have made drilling safer.

“There is a gap between what our constitution guarantees–that clean air and pure water–and the laws we have on the books to enforce that guarantee is protected,” Shapiro says.

The bills would increase the distance gas wells must be set back from homes, schools and hospitals; require disclosure of all chemicals used in fracking; and give the AG authority to take up cases against drillers without a referral.

State Sen. Katie Muth (D-Montgomery/Berks/Chester) is one of the sponsors.

“There are people in this commonwealth that for 10 plus years have not had clean drinking water. That is criminal. That is unacceptable. These measures, had they been in place prior, we might be in a better place right now,” Muth says.

Republicans who control the legislature are unlikely to consider the bills.

Friends of Flight 93 honor heroes with a national award 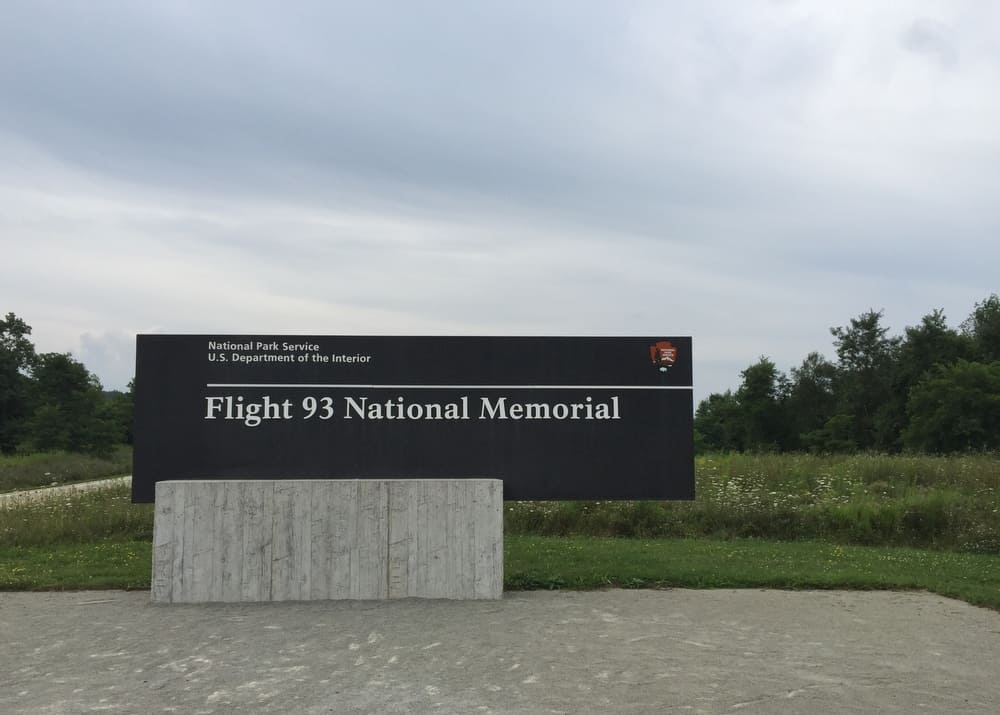 Park love: Ways to give back to green spaces that carried us through the pandemic 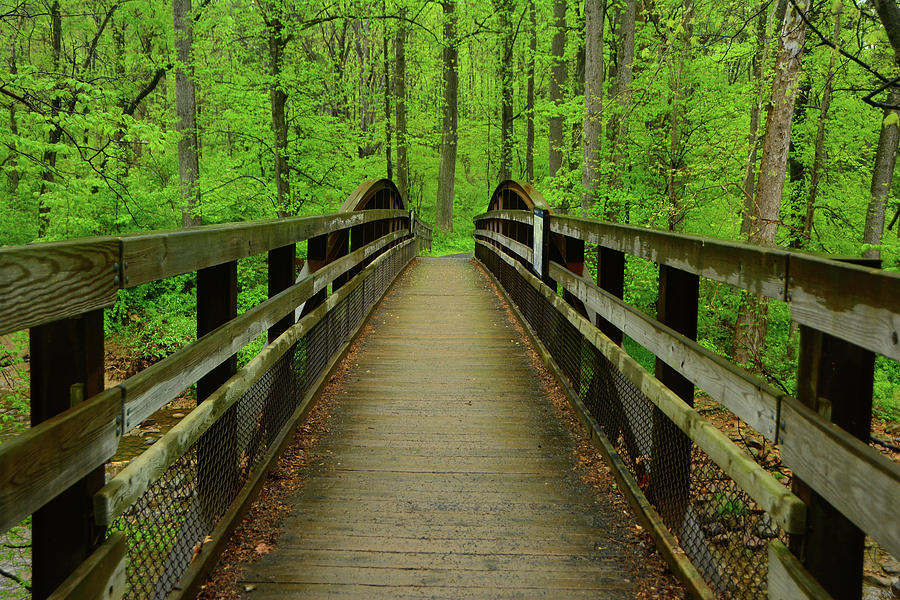