Cars and trucks are leading sources of air pollution in Pennsylvania, according to a study by PennEnvironment, a research group that tracks climate change.

It says one way to clean up Pennsylvania’s air is to join a nationwide program that aims to put more electric cars on the road.

“Transportation pollution is the number one source of global warming pollution in the country, and it’s among the top three in Pennsylvania, especially in the Lehigh Valley,” says Flora Cardoni, a field director with PennEnvironment,

If Pennsylvania joined the Zero Emissions Vehicle Program automakers would have to sell electric vehicles in the commonwealth.

Cardoni says it would help the state reduce carbon dioxide emissions 75% by 2050. And that cuts down on the air pollutants, including nitrogen oxide and sulfur dioxide, that cause lung disease.

“We found that one switch – moving towards electric vehicles – would reduce the climate pollution in Pennsylvania by 18 million metric tons, which is the equivalent of closing five coal power plants,” Cardoni says. 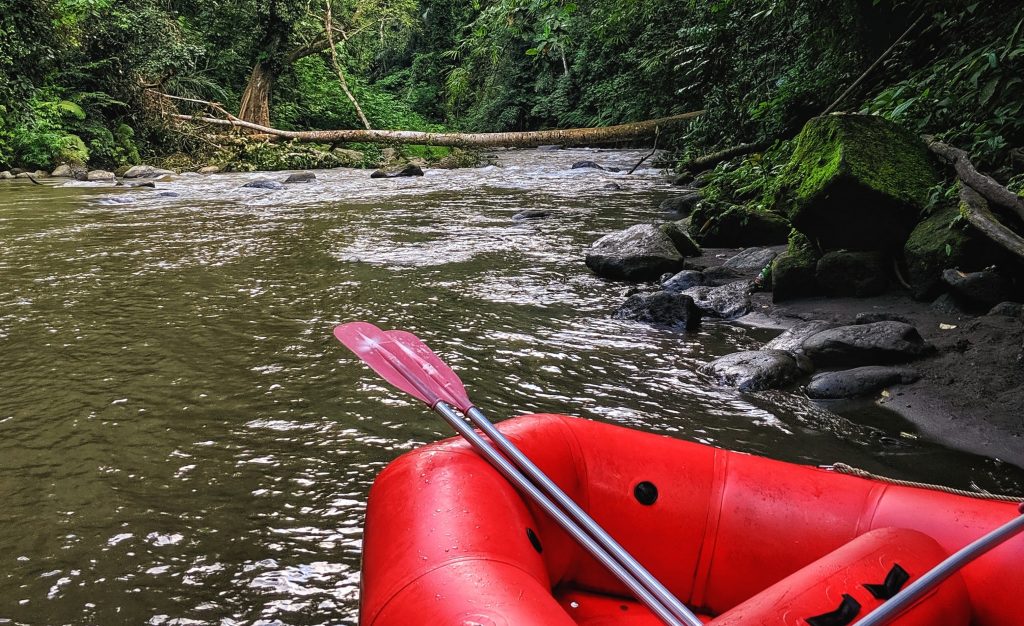 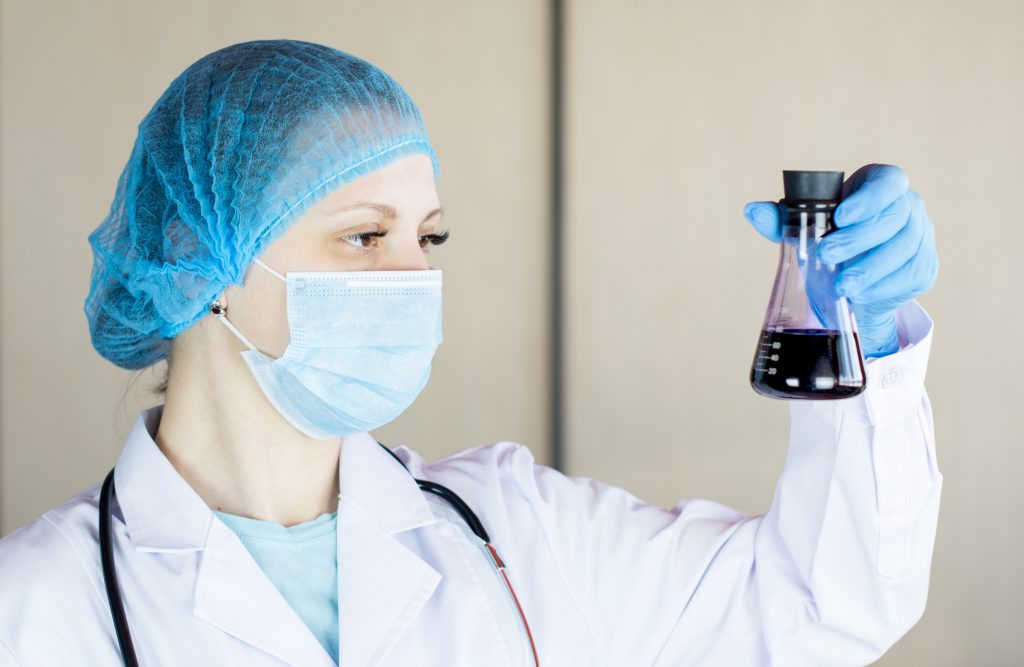