Alden Global Capital is a hedge fund that industry observers say is known for gutting newspapers. Last week they were approved to purchase the majority of Tribune Publishing, which includes The Morning Call.

After a group led by hotel mogul Stewart Bainum dropped out of the bidding, there was little hope for another buyer but Alden Global Capital.

Kayla Dwyer with the Morning Call Guild says they are still looking for local investors.

“This ended up being a devastating blow, it’s not an end to our work, it simply means we’re going to have to regroup and continue. We just have a different foe now,” Dwyer says.

The Morning Call is one of Tribune Publishing’s most profitable entities, says Dwyer, but what that means is still unknown.

“You can’t help but feel angry that, you know, there are enough people with enough influence and money and power and they don’t have the same priorities we do and don’t care as much about our communities,” Dwyer says.

While the sale was expected, she says, the future is uncertain.

“What we can say is that based on that track record, that with Alden there have been severe cuts in pursuit of profit margins between 20 to 30%,” she says.

Alden is expected to take over sometime in June.

Tagged as The Morning Call

Unemployment benefits recipients across Pa. will have to start showing they are looking for work 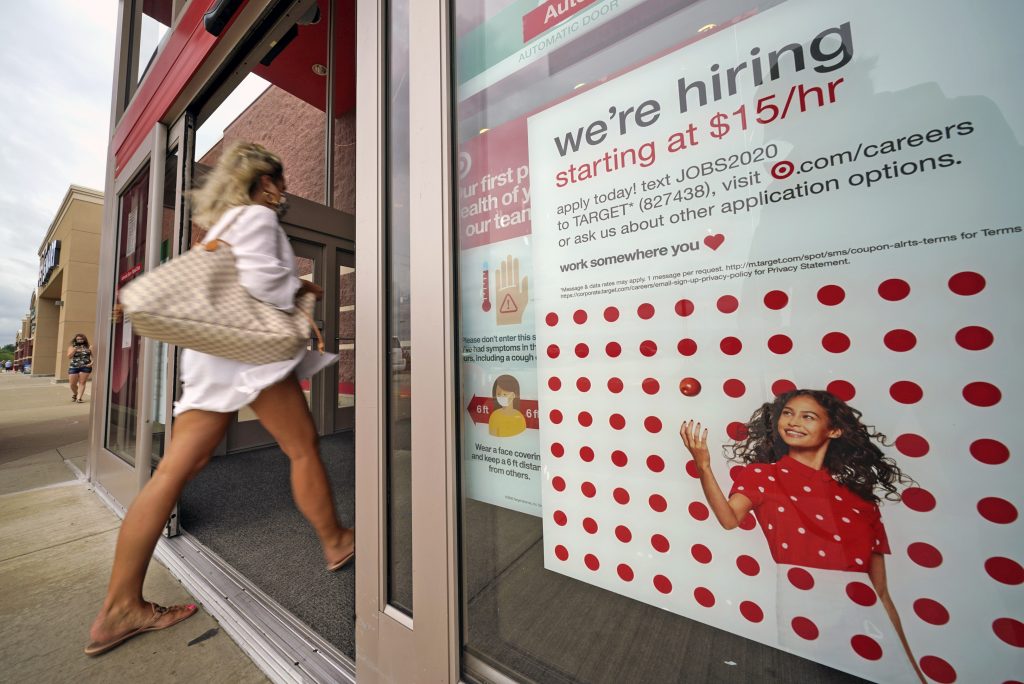 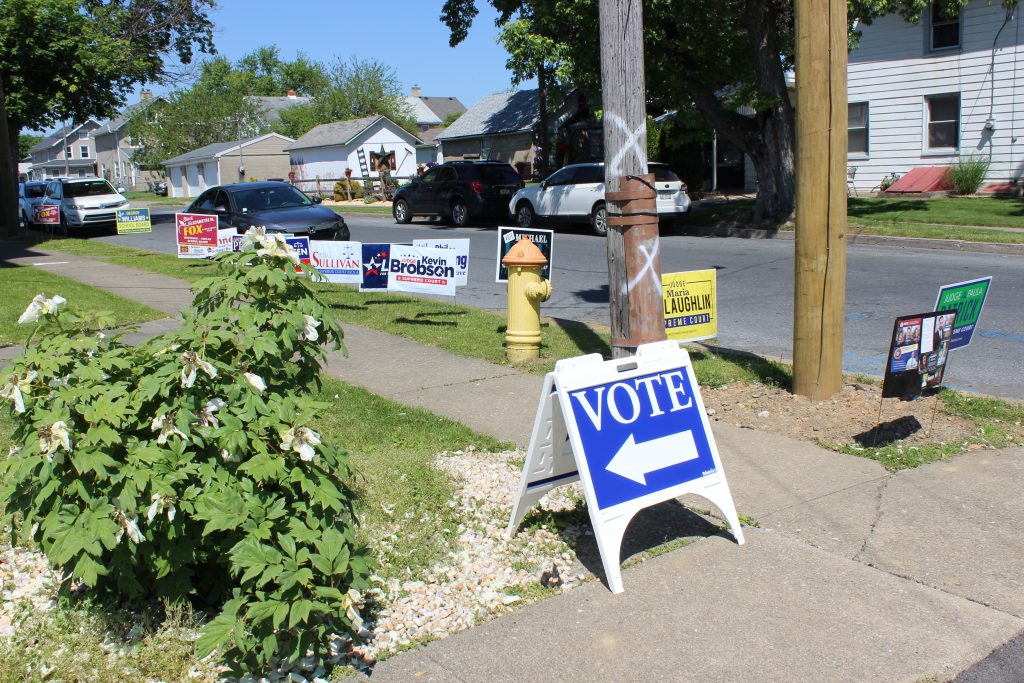