The state’s top law enforcement officer told a U.S. Senate panel that Philadelphia police have found more than 200 of the untraceable guns at crime scenes this year, double the number in all of 2019.

Shapiro told the U.S Senate subcommittee individual parts should have traceable serial numbers, and anyone who buys them should undergo a background check:

“This is common sense. We know these kits can be fully-functioning firearms in minutes. We know they’re being used to kill people on the streets of our communities, and this body has the power to do something about it.”

Shapiro says too many end up in dangerous hands because the parts, also untraceable,  can be easily bought and assembled without a background check.

“While my office has made great strides and experienced success operationally in getting these firearms off the street, law enforcement cannot keep up with the supply,” Shapiro says.

Earlier this year, one of the state’s biggest gun show promoters agreed to ban its vendors from selling homemade firearm parts.

Plus, the U.S. Department of Justice announced it wants to regulate the parts the same as guns.

Shapiro says if Congress makes that change, police could make sure they don’t end up in the wrong hands. 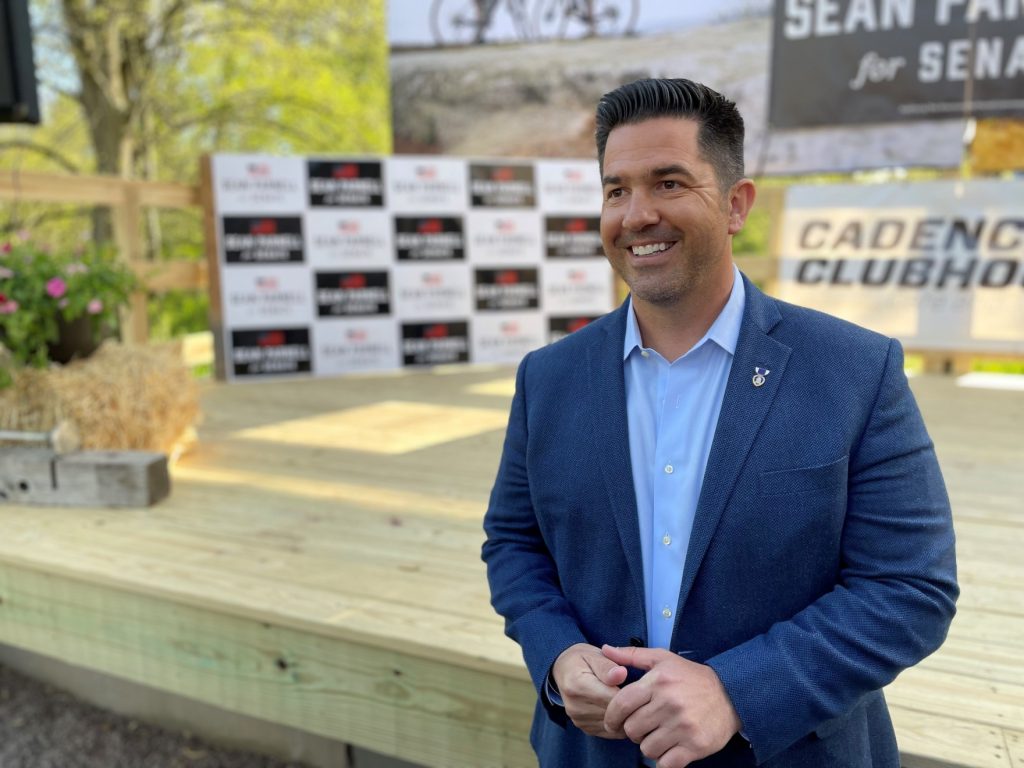 Meet the candidates running for Bethlehem’s next mayor 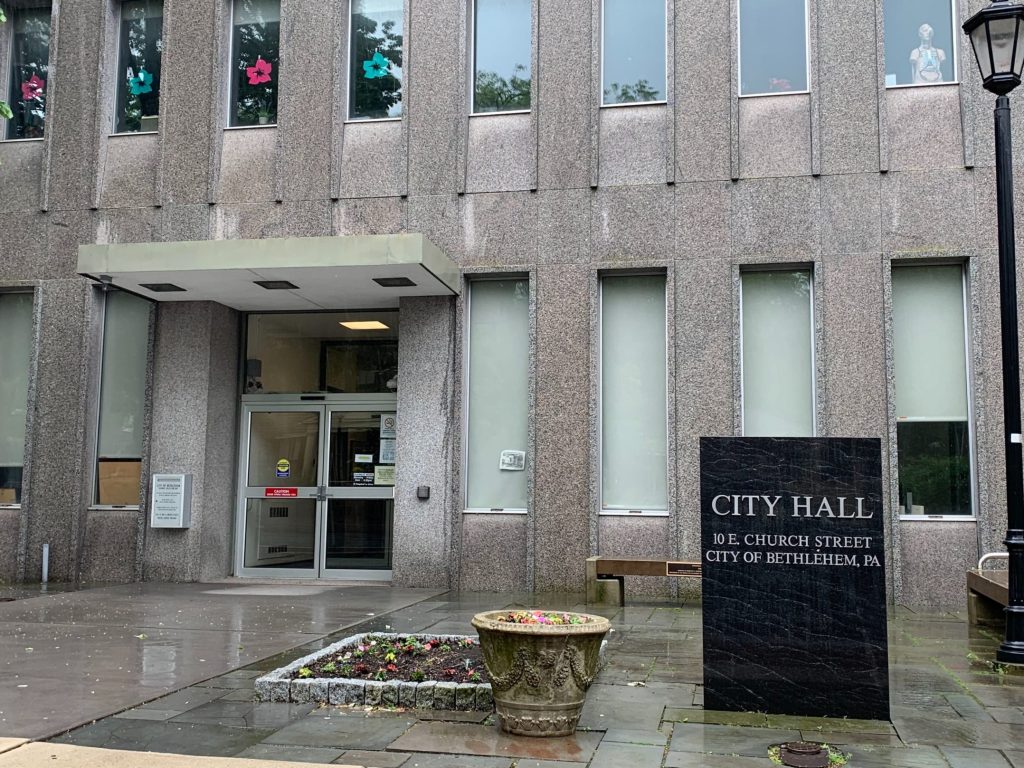