Primary voters should have had their say on a constitutional amendment to give sexual abuse survivors more legal access, but the Department of State failed to advertise it in time, and it wasn’t on the ballot.

The Inspector General’s 68-page report points to systemic issues: Staff were not properly trained. The process wasn’t written down. There was no way to internally track who was doing what.

Three other amendments made it to the ballot.

Veronica Degraffenreid, acting secretary of the Pennsylvania Department of State, says all were advertised using the same informal process the Inspector General says broke down in this case.

“That’s what makes this so egregious and it’s so disheartening, right? To think that, and everyone feels so bad at the Department of State. I cannot say that enough,” Degraffenreid says.

“Whether or not this top to bottom process is going to fix it, I think we still need to acknowledge that things can happen. Things happened here, and we need to make sure that if it’s going to happen again, that we have that fix in there,” Gregory says.

From now on, Degraffenreid says, top-level staff will more closely watch over the amendment ad process. Staff have gotten trained on how to do it.

The Republican and Democratic sponsors of the effort say those responsible should be fired for the misstep.

One survivor called the report a “waste of time.” 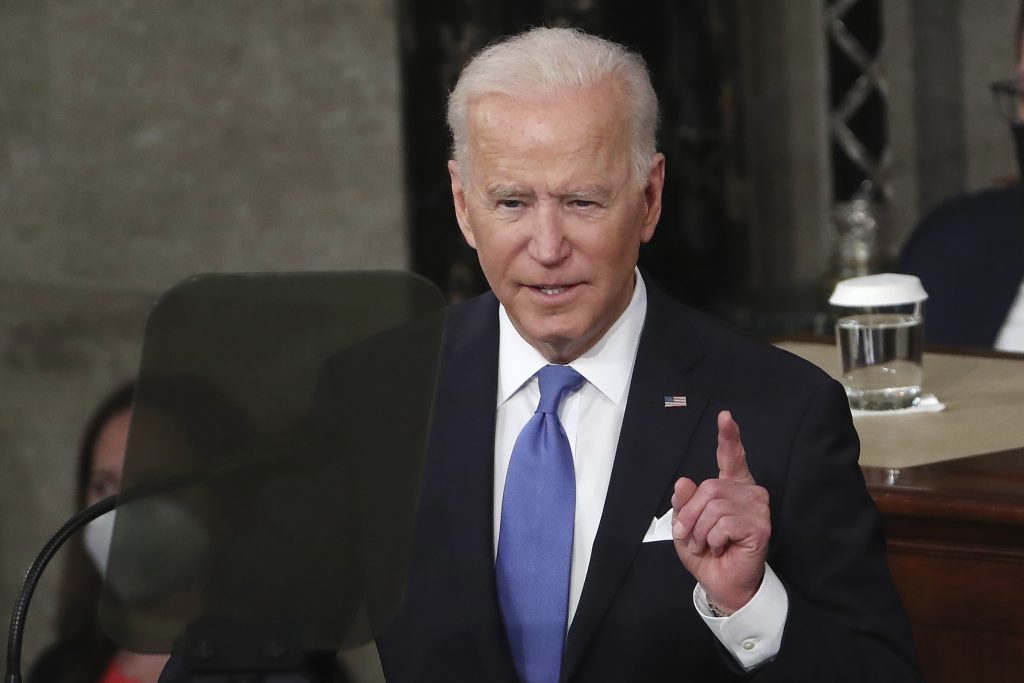