The Pennsylvania legislature is teeing up another attempt to loosen environmental standards for conventional oil and gas drillers in an effort to make good on a years-old agreement that the smaller operators should be treated differently than larger fracking companies.

The new bill revives a controversial provision that would let companies dump drilling fluids on roads.

It’s similar to a bill the legislature passed last session and Gov. Tom  Wolf vetoed saying it posed a risk to public health and safety.

Supporters of the bill say the conventional industry has been operating safely in the state for 160 years and needs to be protected from burdensome regulations meant for more-intensive shale drillers.

The bill passed the House Environmental Resources and Energy Committee on a near party-line vote and now goes before the full House. 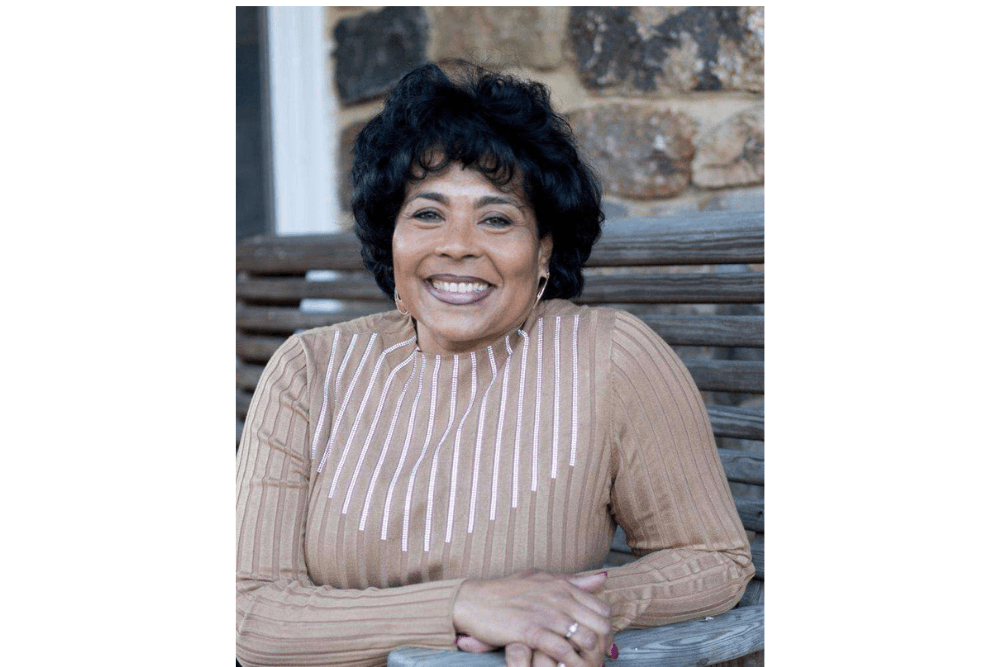 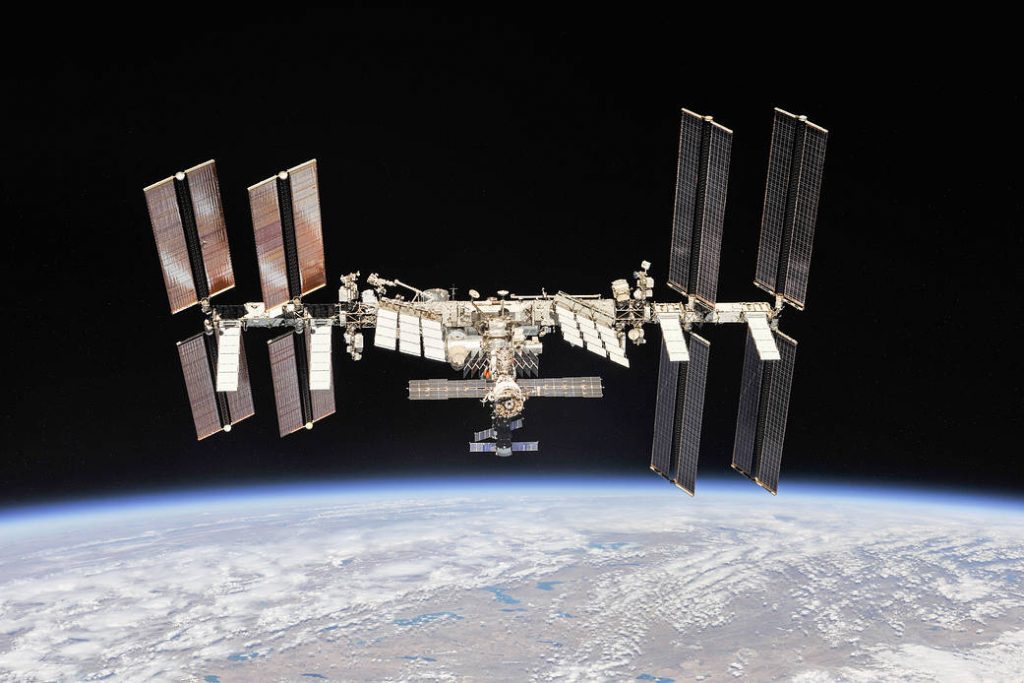