The state’s current COVID-19 emergency order is set to expire this week.

Pennsylvania voters have approved a pair of constitutional amendments to change how the state manages disasters, according to the Associated Press.

In a statement, both played down concerns they will now cancel the COVID-19 disaster declaration, saying they’re ready to “responsibly” manage the pandemic.

“If at some point in time an emergency declaration no longer requires just a rapid response, it requires a longer term set of policies, the legislature has a constitutional role in determining what those policies are.”

He says it’s possible the legislature could now be heavy-handed during emergencies but that he doesn’t see that scenario playing out:

“Governing requires good-faith compromise by both sides, and I think most voters expect that from elected officials,” Costello says.

Opponents of the effort have the option to take the issue to court in the coming months, but Republican House leaders are warning against such a move. A spokeswoman for Gov. Tom Wolf says he’s not commenting on the vote until after it’s made official next month. 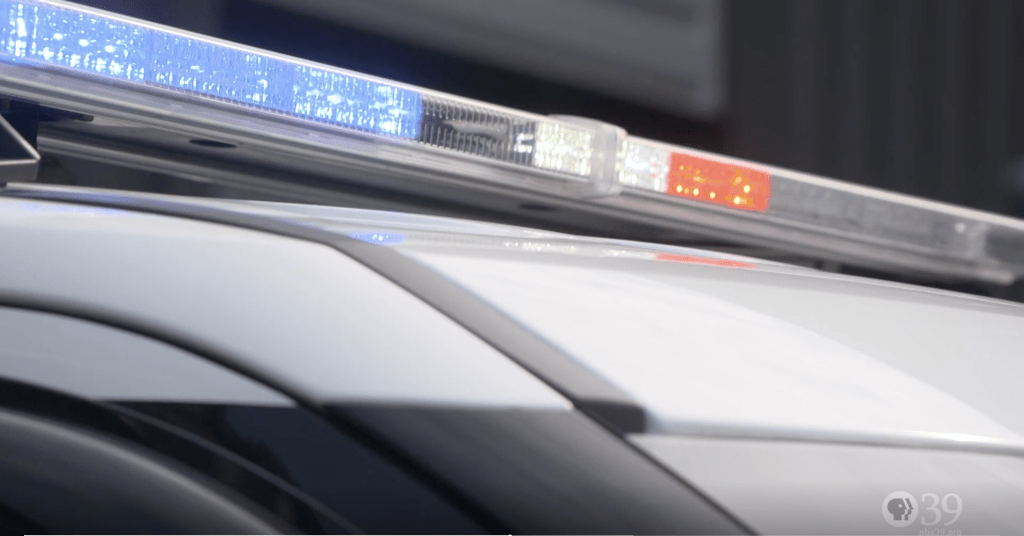 Some Pa. judicial races are still too close to call