As part of our occasional series on how local businesses are overcoming the challenges presented by the past year, a local entrepreneur tells his story about launching a new brewery amid the pandemic.

Last year may have slowed down the pace of modern society, but for local brewmaster, Beau Baden, it helped him achieve a dream he’s had for decades.

In April, Baden, who worked at Fegley’s Brew Works for 11 years, and his fiance started the Sherman Street Beer Co.

“We had time, you know? That’s something we don’t usually have is time. I made a plan to start a brewery in the 90s. I didn’t think it was going to take this long,” Baden says.

Baden walks through the former candy factory he converted with the help of his family and friends, into a 30,000-square-foot brewery. Brewing equipment lines the walls as he navigates around enormous sacks of grain he’s imported from Germany.

He decided to open in April, even while pandemic restrictions remained in place.

“We needed to get open, just so we can figure out what we need to work on,” Baden says.

For now, Baden’s beers are only on tap in the brewery on Tremont Street, at the corner of Sherman Street in East Allentown.

“We are taking baby steps in terms of getting everything operational. My joke is, in two weeks we will be ready. Well, two turns into four, four turns into six, but we are going the right direction,” he says.

If you can’t make it over to the tap room at the brewery, Sherman Street Beer Co. expects to begin canning beers by early July.

Changes to polling places across the Lehigh Valley 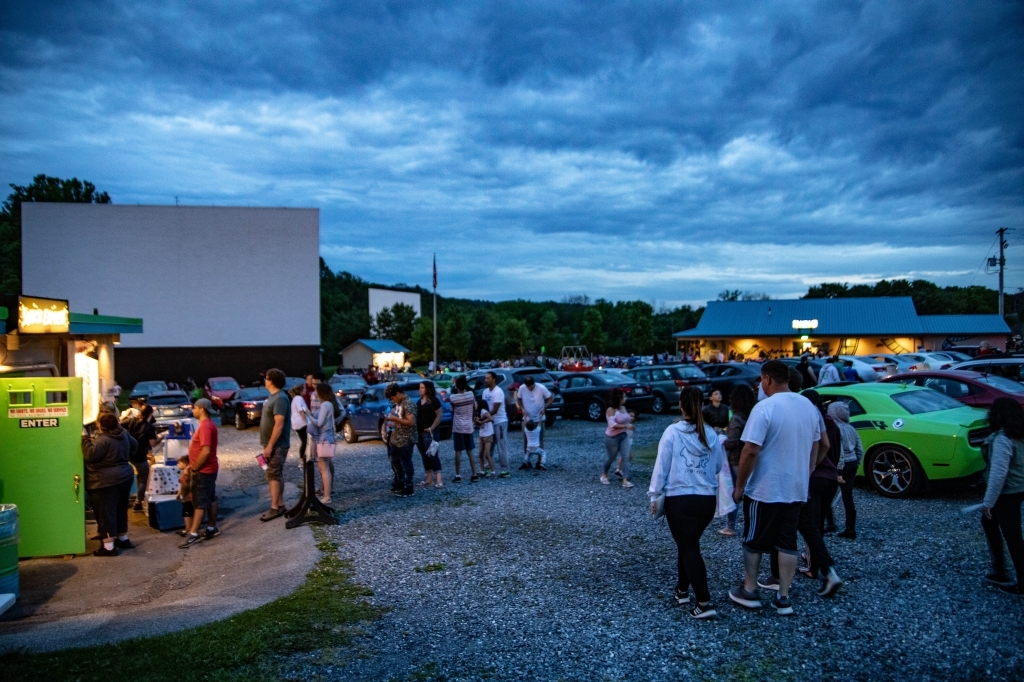