In Easton’s 2nd Ward, only a smattering of people had voted by late morning. Lauren Keeney was the only person voting when she showed up at Trinity Episcopal Church.

“I was expecting a lot more people, but thankfully I was in and out,” Keeney says.

Jerry Thomas was part of a slow trickle of voters at the Charles Chrin Community Center in Palmer Township around noon. He said he was happy to be civically engaged in the primary, but irritated that as an Independent he could only vote on the referendum questions.

“I’d like to vote for judges though, because judges are supposed to be non-partisan. And I think having them partisan and being voted for is the wrong thing,” Thomas says.

Registered voters have four statewide proposed amendment questions they can vote for, as well as any ballot referendums in their own counties. Democrats and Republicans may cast their votes for a flurry of candidates running for local offices. Ballots need to be in by 8 p.m. 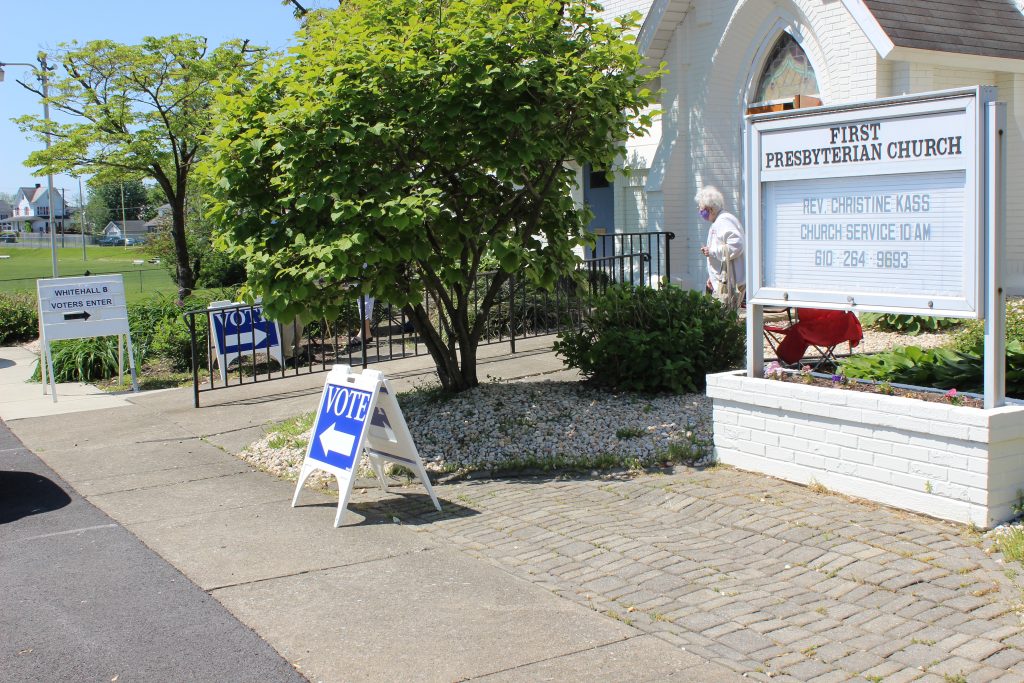 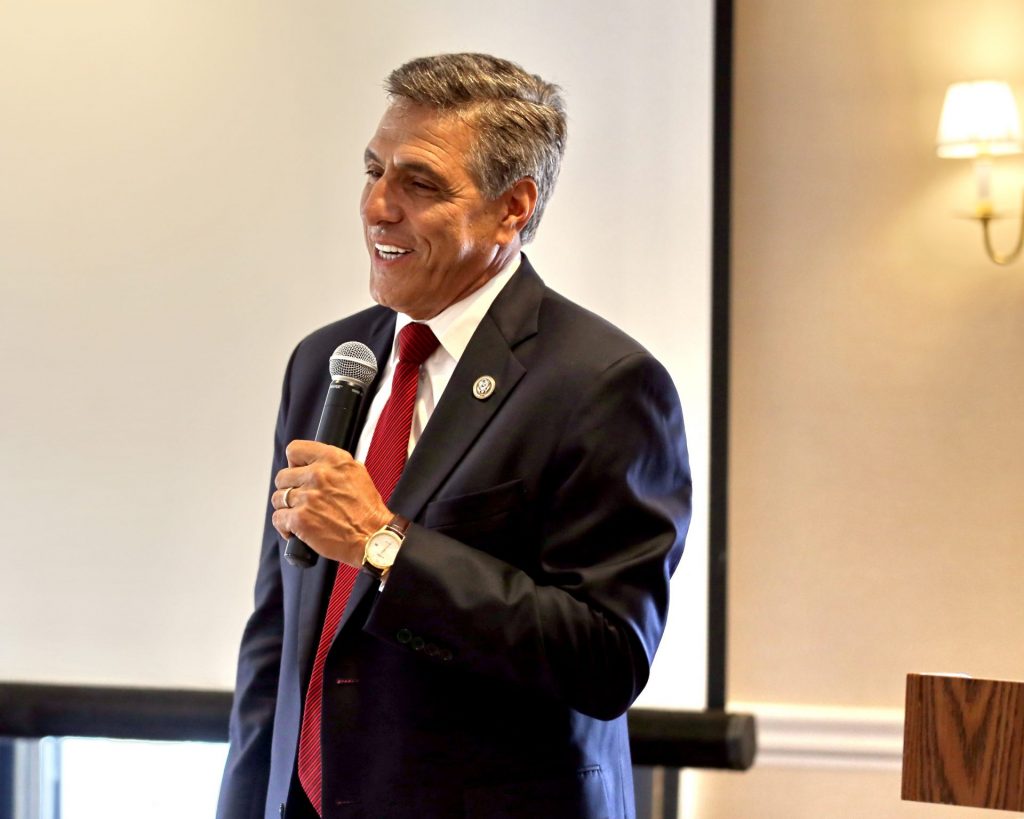