After the primary: What’s next for those who lost their bids to be Allentown’s Democratic mayoral candidate

After the primary: What’s next for those who lost their bids to be Allentown’s Democratic mayoral candidate

Allentown’s Democratic mayoral primary pitted the incumbent and two council members against a political newcomer. The newcomer came out on top leaving the other three politicians to figure out what comes next.

Twenty-year City Councilman Julio Guridy says he went to bed on election night thinking he was the next mayor of Allentown.

“There was no way that I thought that anyone was going to catch up at 2 o’clock in the morning,” Guridy says.

And he wasn’t the only one. One of his Democratic opponents, Ce-Ce Gerlach, says she was surprised by the final results.

“I woke up and Matt Tuerk was the presumptive Democratic nominee!” Gerlach says.

Guridy was critical of the way the county handled counting votes. But now that the election has been certified, he says he wants to work with election officials to improve the system.

“I’d rather work with the county and make sure that people feel that the system is legitimate than speak ill about it,” Guridy says.

Guridy’s got six months left in his council term. He says he’ll work for fair distribution of the $57 million in CARES Act funding coming to the city.

As far as what’s next politically, he’s still trying to figure it out. But it won’t be another city council bid.

Guridy’s council colleague, Gerlach, says she does plan to run for re-election to council in 2023.

“I put my mayoral yard signs up, maybe for the future. But for now, I got my city council ones ready to go,” Gerlach says.

Gerlach says she will focus on campaign finance reform and opening a year-round homeless shelter over the next two years.

South Side Film Festival returns to Bethlehem after 2020 hiatus 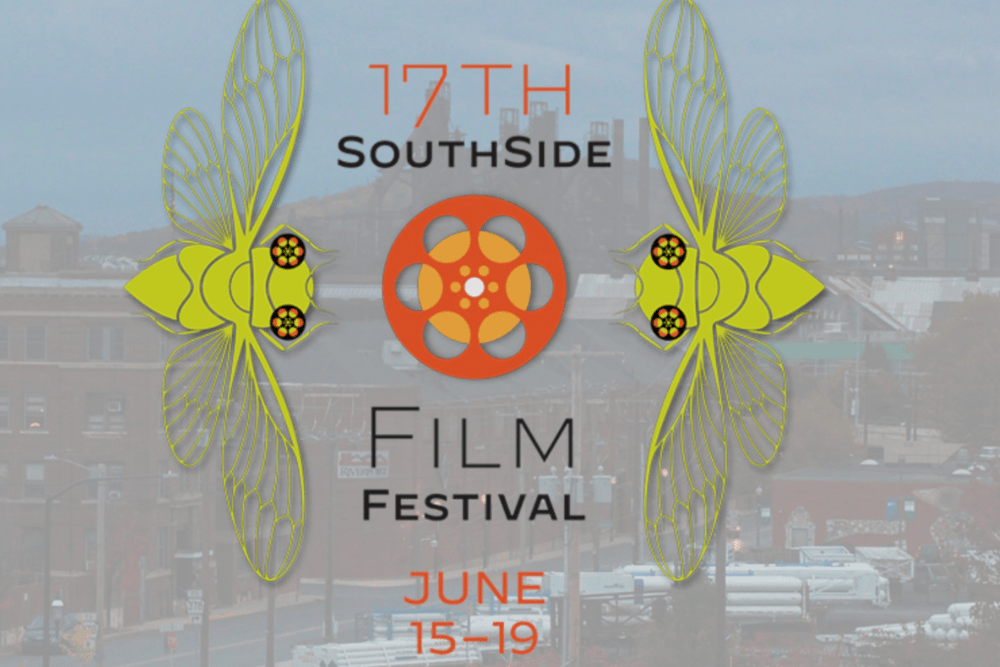