By The Associated Press and Tyler Pratt /WLVR

Ridge spokesman Steve Aaron says he was taken by ambulance June 16 from his home in Bethesda, Maryland, to a hospital.

Ridge was conscious upon arrival at the hospital and underwent a procedure to remove a blood clot. He describes Ridge as being in critical but stable condition.

Ridge joined the administration of President George W. Bush in the aftermath of 9/11 to become the country’s first Secretary of Homeland Security. 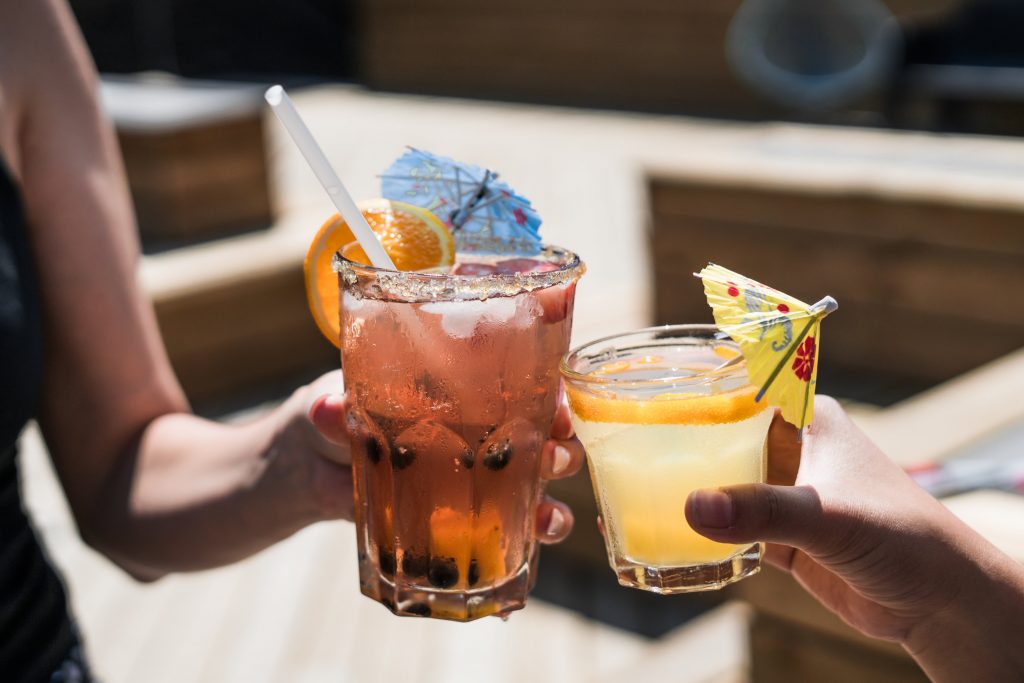 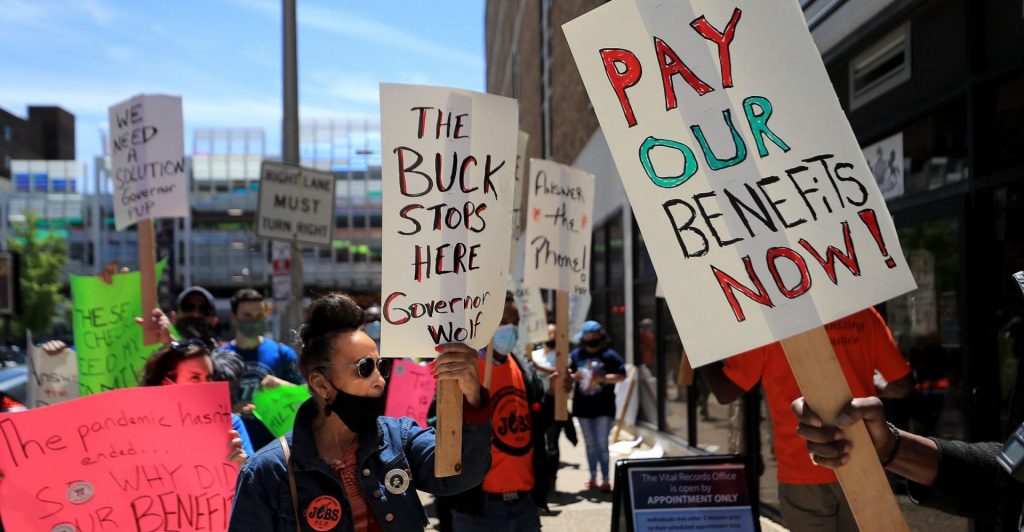