Allentown officials are discussing a new ordinance that could give minority run businesses a better chance at landing city work.

Allentown city council members are considering a bill that would give precedence to minorities for certain city contracts. Josh Siegel heads up the Budget & Finance Committee.

The new bill would include a provision to hold the program accountable, Siegel says

The bill includes proposals from minorities that might not be the lowest, but are within 5%. It doesn’t apply to city construction projects over $50,000.

“Many of the rules and regulations are currently in place. My only concern really is that we follow the state guidelines in doing so rather than try and make up their own,” Hendricks says.

It appears as though most of the council members currently support the ordinance. Talks are expected to continue in July. 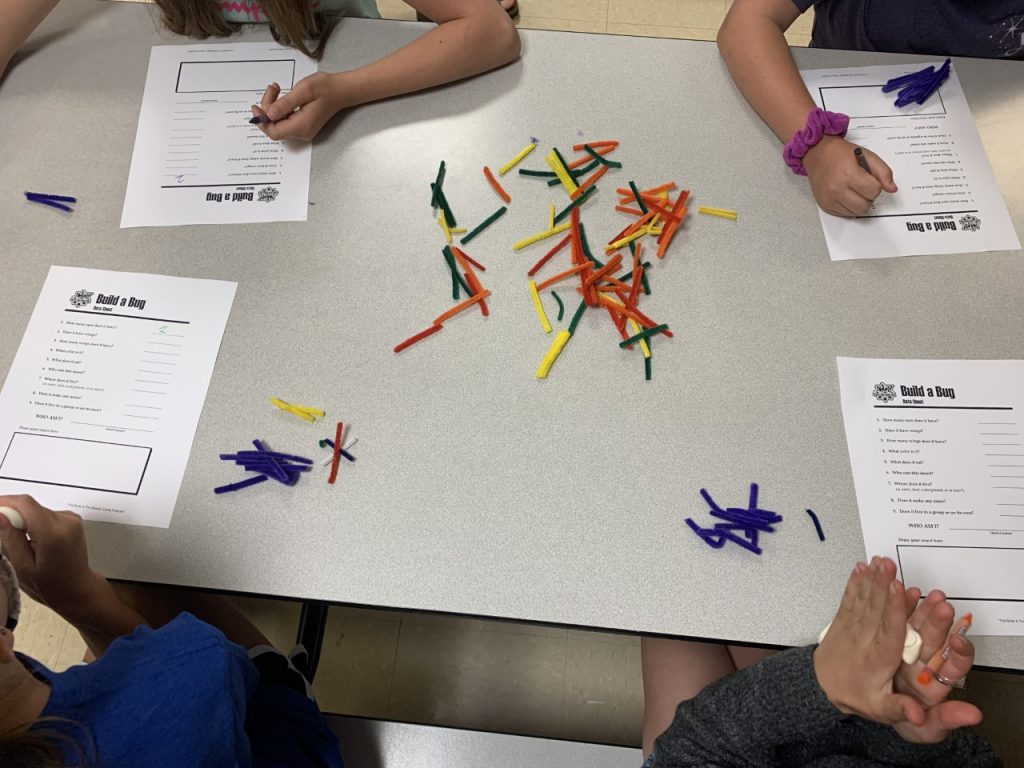