June 16 was Allentown Police Chief Glenn Granitz’s last day on the job. After 20 years with the department, he left to head up the West Reading Police Department.

For now, an interim leader steps in.

Charles Roca is the first Latino officer to lead the Allentown Police Department. He was raised in the city and graduated from Dieruff High School. Roca has been with APD for 19 years.  Last summer he was promoted to Assistant Chief of Police Operations.

In a statement, Mayor Ray O’Connell said he got to know Roca well over the past 10 months and, “he has the respect of the rank-and-file officers.”

Allentown rules allow for interim leadership positions to be held for 90 days. The city council could extend that time period for Roca down the line. Or the mayor can ask members to promote him to permanent head of the department.

Leadership turnover has been high recently in Pennsylvania’s third-largest city, with six different police chiefs in as many years. 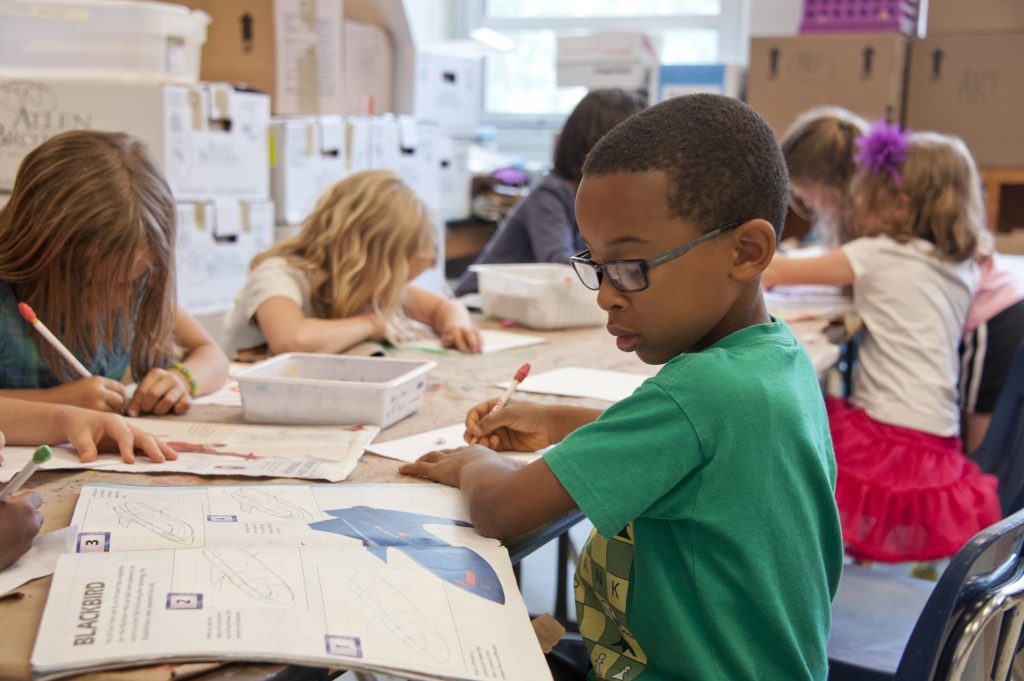 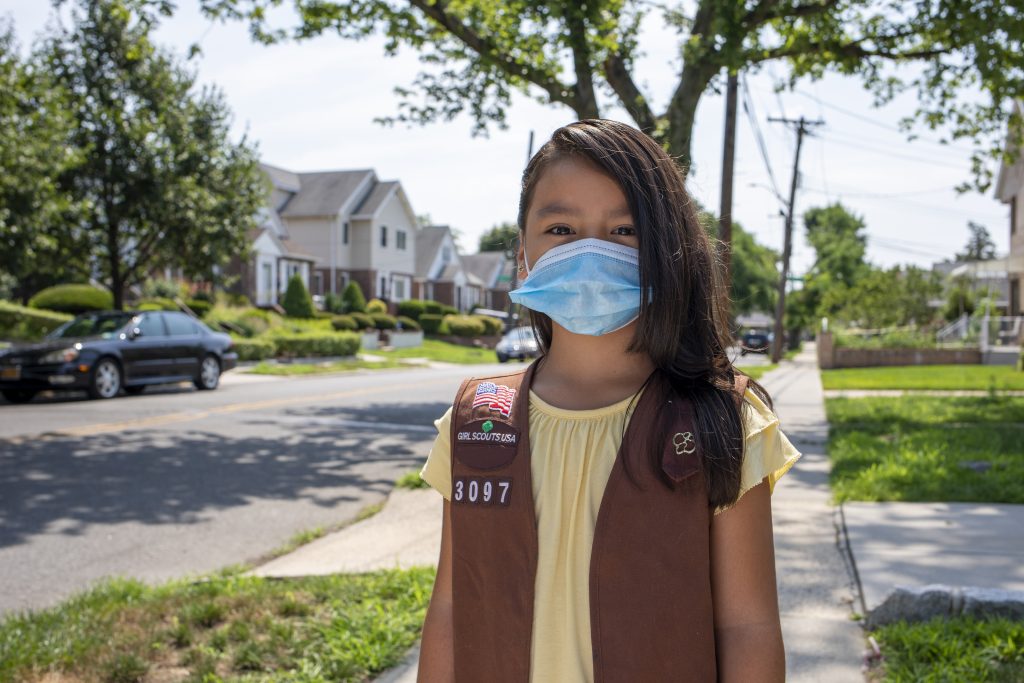