But it’s not the bill Gov. Tom Wolf was urging the Senate to pass just one day ago.

The Republican-controlled Senate expanded which outlets can sell bottles or cans of mixed hard-alcohol drinks to go. Besides bars and restaurants, it would also open sales to grocery stores, convenience stores and beer distributors.

They say allowing private businesses like beer distributors to sell the drinks would make it easier for customers and would generate millions of dollars in new economic activity.

Democrats, including state Sen. Lisa Boscola (D-Lehigh), say that would give those shops an unfair advantage.

“Some of these beer distributors have had their best years ever. They have! Because of the pandemic! So instead of helping the restaurants and bars that were devastated and need the help, we’re helping those that don’t need the help.”

Gov. Wolf is signaling he’ll veto the bill in its current form, and warns that cocktails-to-go will be banned again if state lawmakers don’t re-approve the rule without the ready-to-drink addition.

The bill now heads to the House. 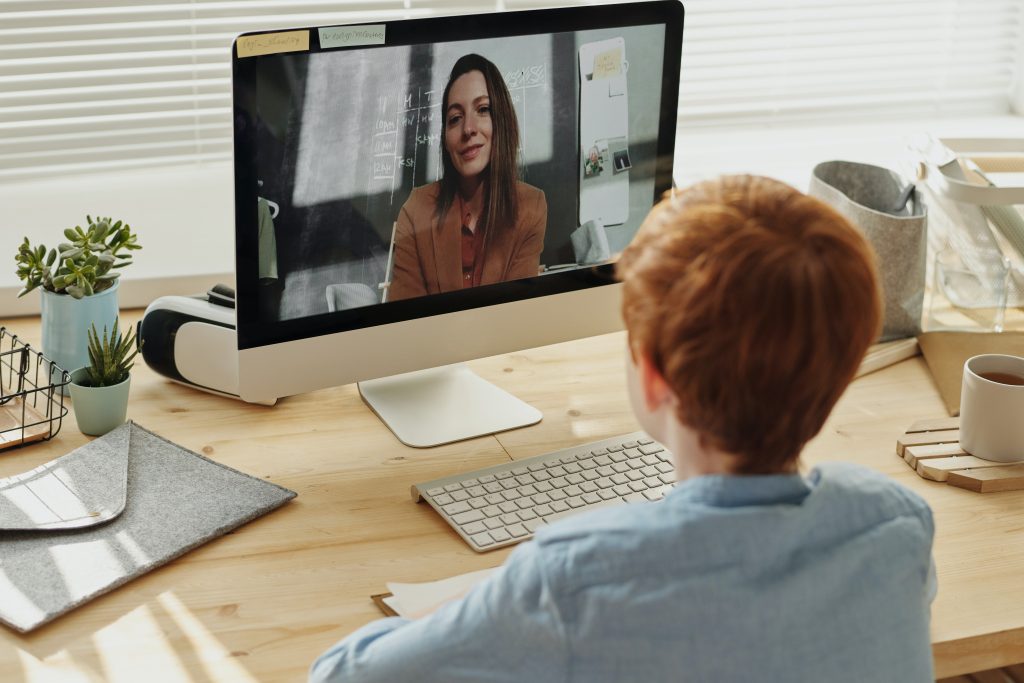 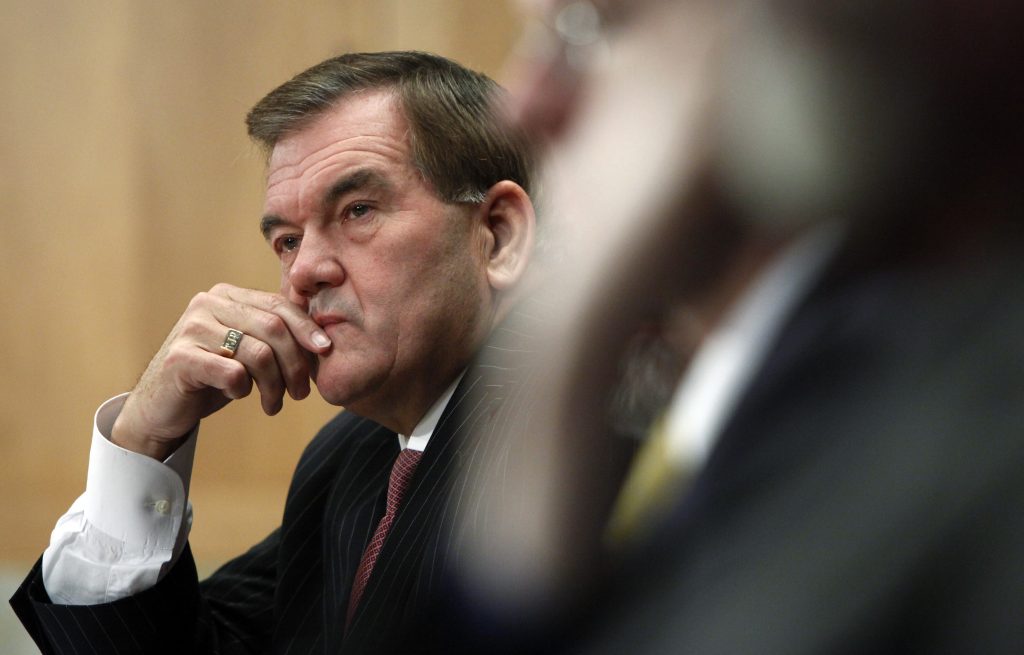