An amendment to the Senate bill designed to prevent “vaccine passports” would prohibit the secretary from ordering mask wearing and other public health measures.

Pennsylvania House Republicans voted to prohibit schools and universities from requiring COVID-19 vaccinations for students — and to strip the state health secretary from being able to order certain emergency public health measures in the future.

The proposal began as a call in the state Senate to ban so-called “vaccine passports.” However, Senate Republicans added an amendment that would prohibit the state secretary of health from requiring widespread public health interventions such as hand-washing, sheltering in place, wearing masks and social distancing.

Pennsylvania does not require proof of vaccination. Democratic Gov. Wolf’s office says he has no plan to require such proof in the future, though “he believes that private entities/venues/businesses have the right to set their own requirements for entry.”

“The recently added, unrelated amendment is dangerous and would undermine any attempt to protect public health in any circumstance,” spokeswoman Lyndsay Kensinger said. “The governor plans to veto the bill.”

Debate on the bill showed the dueling narratives around vaccine passports — though from the bill’s inception, the meaning of the phrase itself has been up for debate.

Bill co-sponsor state Sen. Kristin Phillips-Hill of York County pointed to New York’s Excelsior app as evidence of vaccine passports in her memo for the proposal. That state-funded app can make it easier for businesses to see if a person is vaccinated. However, the state does not require that businesses use them or that people be vaccinated.

Other states have set up similar programs to make it easier for businesses to verify vaccination status. Hawaii did require proof of vaccination to travel between islands but recently ended that policy, citing the dropping COVID-19 case numbers. Meanwhile, more than a dozen states have banned state-required passports. In many cases, those states had no plans to implement such passports in the first place.

Democratic State Rep. Danielle Friel Otten of Chester County said during debate that despite all the talk about vaccine passports, “they simply do not exist.”

“This is another attempt at misinformation and fear mongering to scare the public and diminish their trust in our government agencies,” Otten said.

However, some school districts are considering whether to require that students be vaccinated—and several colleges and universities in Pennsylvania are requiring vaccinations for the fall. This bill would prohibit state-affiliated schools from doing so.

Republican House Majority Leader Kerry Benninghoff said he was concerned about medical records, pointing to a recent data breach among a state contractor that made personal data publicly available.

“And sadly, being able to protect people’s personal, private health care information is not as easy as when it was in a doctor’s file, or in a cabinet somewhere within a medical facility,” Benninghoff said.

The bill passed the House along party lines. Because the proposal was amended in the House, it must return to the state Senate for another vote before it can reach Wolf’s desk. 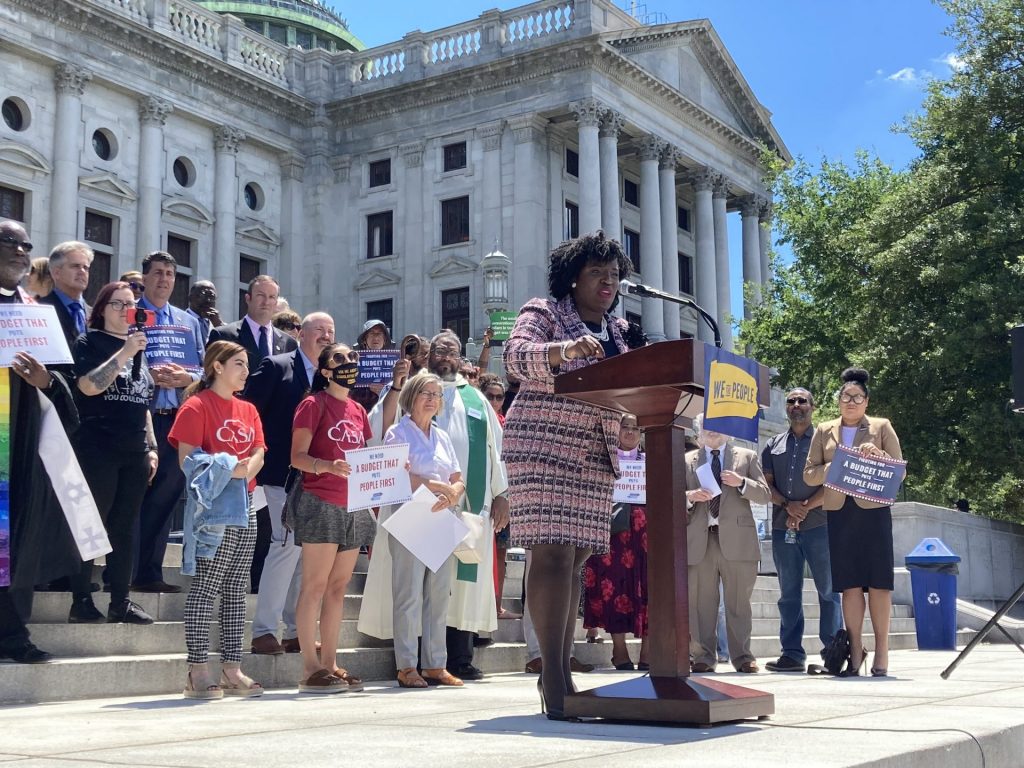 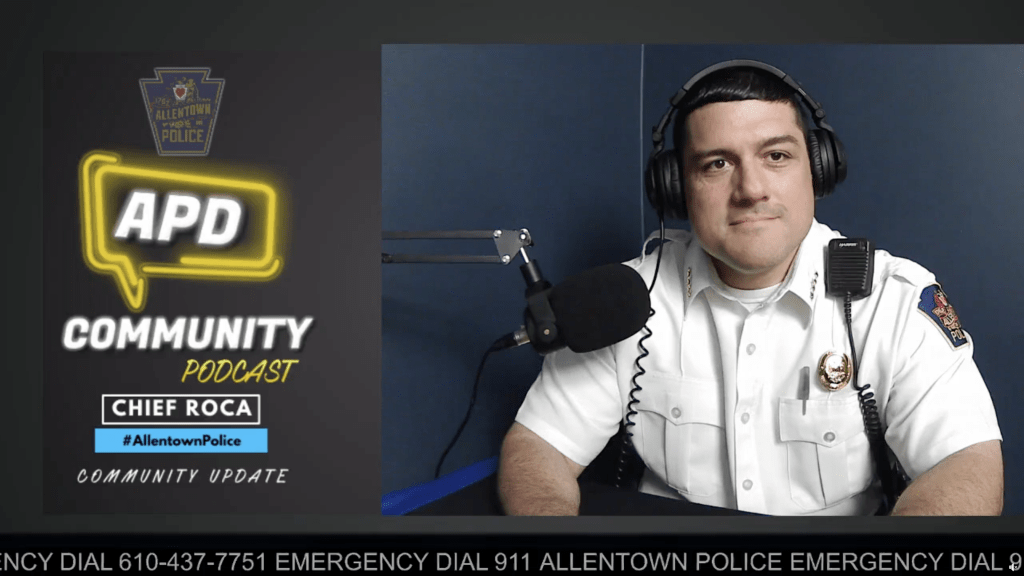