Lawmakers are poised to send a nearly $41 billion state spending plan to Gov.Tom Wolf’s desk before the current one expires next week.

The plan spends about a billion more dollars than last year. Healthcare facilities, K-12 schools and many state agencies all are coming away with millions more.

Though the state’s 100 poorest school districts will each get a million more dollars under the plan, House Democratic Appropriations Chair Matt Bradford says many others that need more money won’t get it:

“For some, in some of those districts, maybe that hundred and first least funded district, it’s just too heartbreaking to bear that they weren’t poor enough to get level up funding,” Bradford says.

Schools like the Pennsylvania State University aren’t getting more.

The biggest winner is the state itself, which is holding on to billions in extra tax money and federal pandemic relief money for future years.

The plan puts aside $2.5 billion into an emergency savings account and reserves most of the state’s $7 billion in federal American Rescue Plan money for future years.

State Rep. Mike Sturla (D-Lancaster) says the state should be using that to pay down its years worth of late bills:

“What we’re basically doing in this budget is saying, I know I have a credit card debt, but you know what, I’m gonna put some money away over in that no-interest savings account,” Sturla says.

Gov. Wolf says he will sign the budget next week. 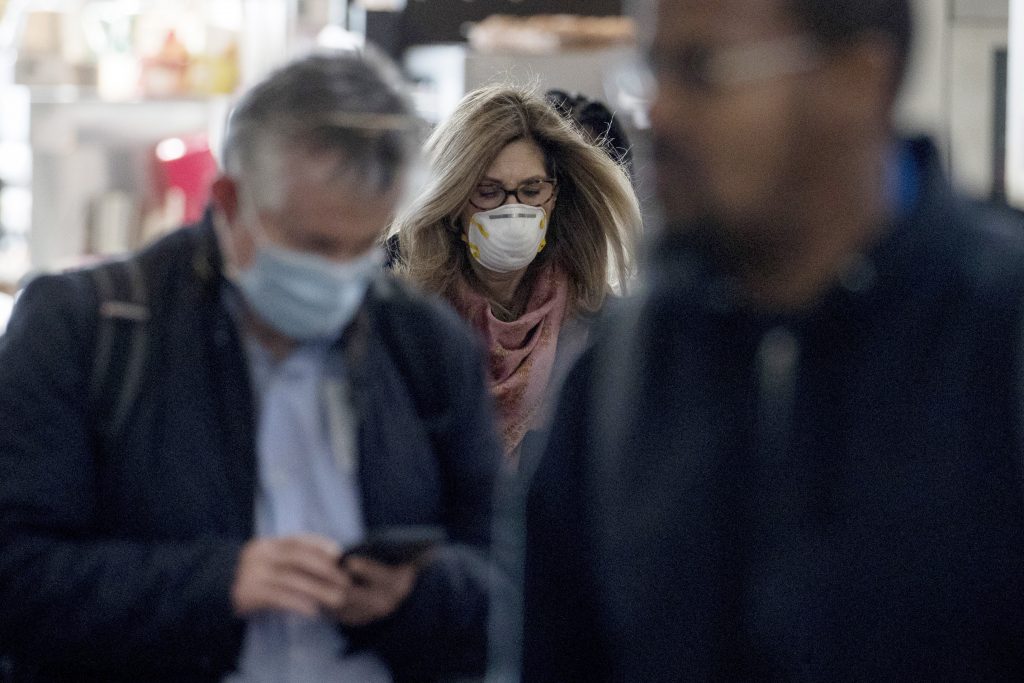 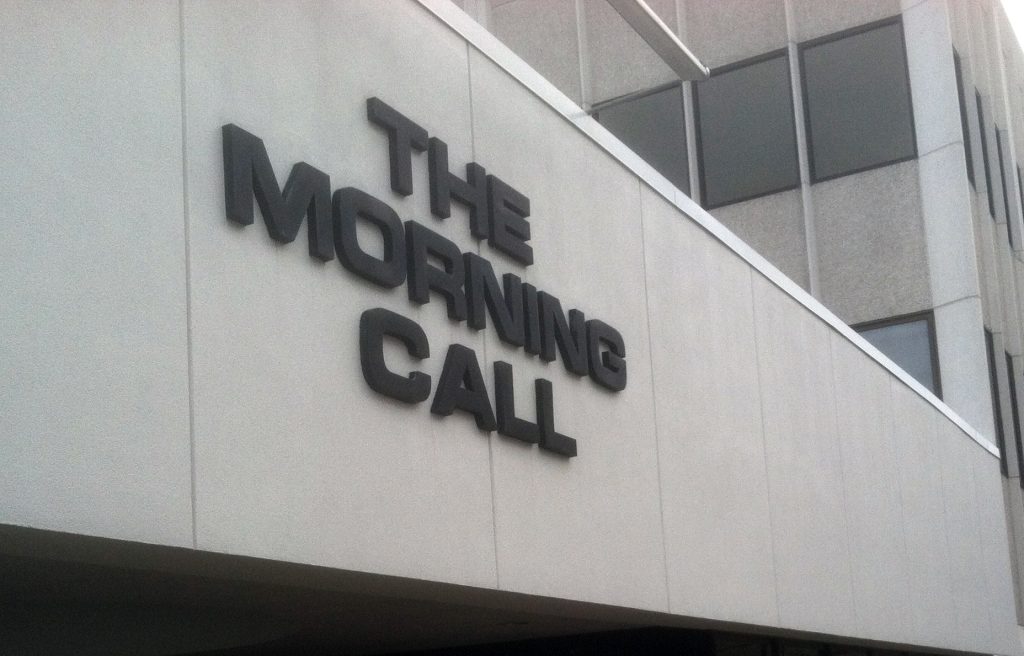