“The fireworks seem to go on throughout the night,” Freeman says. “It can really undermine the quality of life in a residential neighborhood when these go on nonstop.”

In 2017, Freeman, voted against allowing Pennsylvanians to purchase consumer-grade fireworks. He lost that battle, but now he wants more rules about their use.

“They’ve been setting them off in residential neighborhoods, in close proximity to homes,” Freeman says. “They have not been observing the very weak limitations that already exist.”

That’s why Freeman has introduced a bill that would allow communities to develop their own fireworks regulations and penalties.

“A municipal ordinance would enable a municipality to fine violators of the fireworks usage law,” Freeman says.

The bill would create set times for when fireworks must stop for the night. It would also allow for later times on holidays like the Fourth of July. 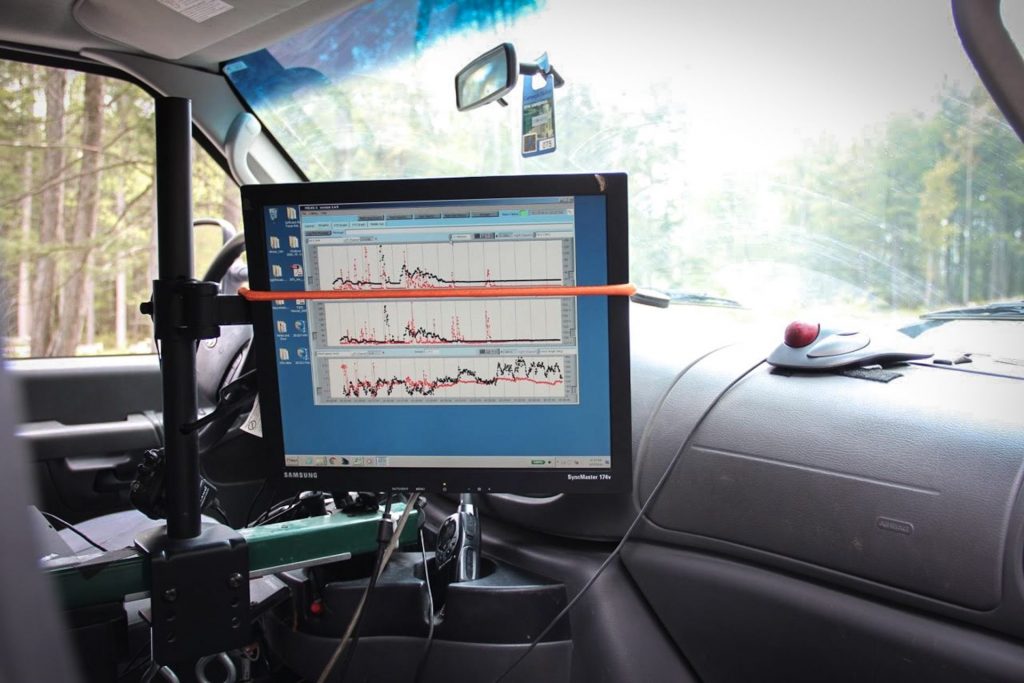 Gov. Wolf invites the head of Promise Neighborhoods of the Lehigh Valley to join the state Commission on African American Affairs 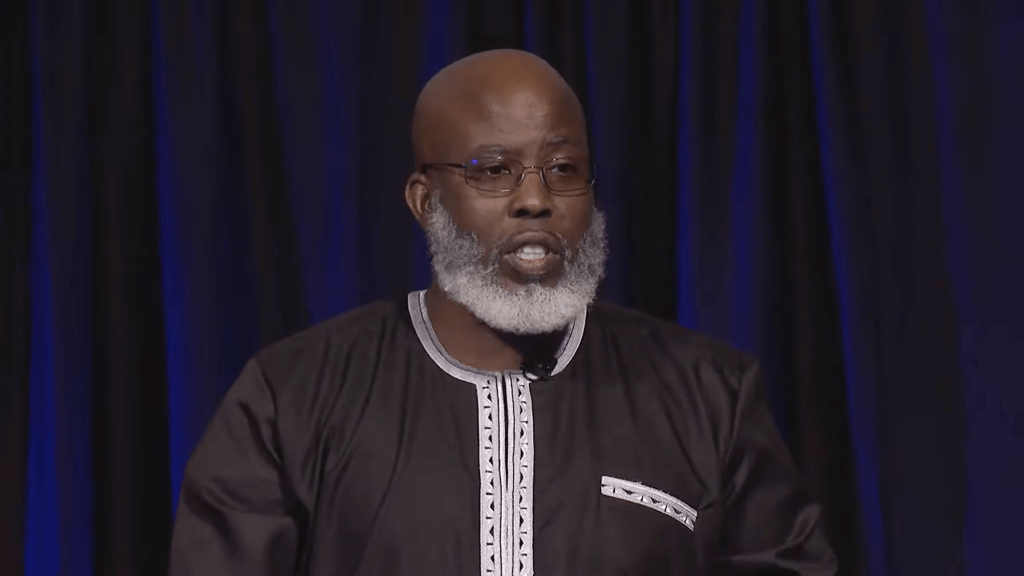