It’s been a somewhat rocky launch of the state’s new unemployment system launched on June 8.

Users say there have been a series of glitches, and officials with the Pennsylvania Department of Labor and Industry say they are working to address them.

Just hours after the new portal launched, users complained online that they were locked out.

The Department’s Acting Secretary Jennifer Berrier says the agency is working around the clock to fix the issues.

“While we did have some individuals encounter issues, they were relatively minor. Our team was able to rapidly identify issues that did occur and get fixes in place within 24 hours of this launch,” Berrier says.

She argues that most problems are due to the new login requirements of the system that has replaced the state’s 40-year-old unemployment process.

“Some individuals have been having problems with using the new Keystone ID. A few fixes were put into place overnight. However, we understand this doesn’t yet capture the entire universe of Keystone ID issues,” Berrier says.

There were also server problems that have since been resolved but some initial hiccups were to be expected, she says.

More than 141,000 claims were filed on the first day, Berrier says.

The department is facing a backlog of about 300,000 claims.

Tagged as jennier berrier pennsylvania department of labor and industry 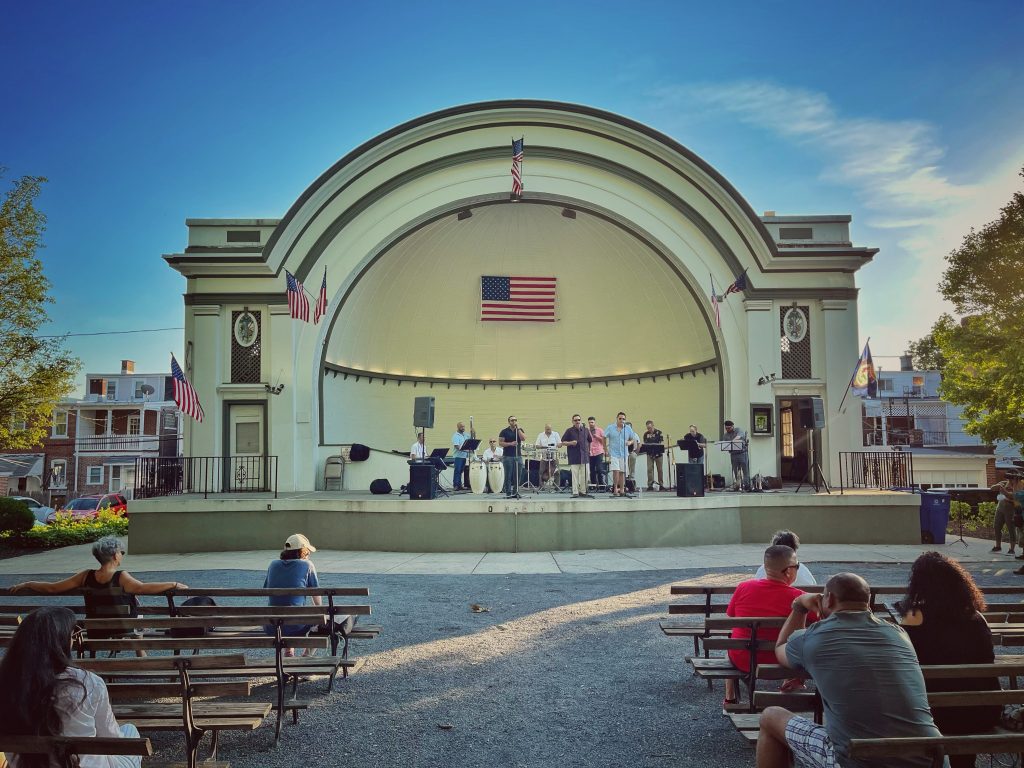 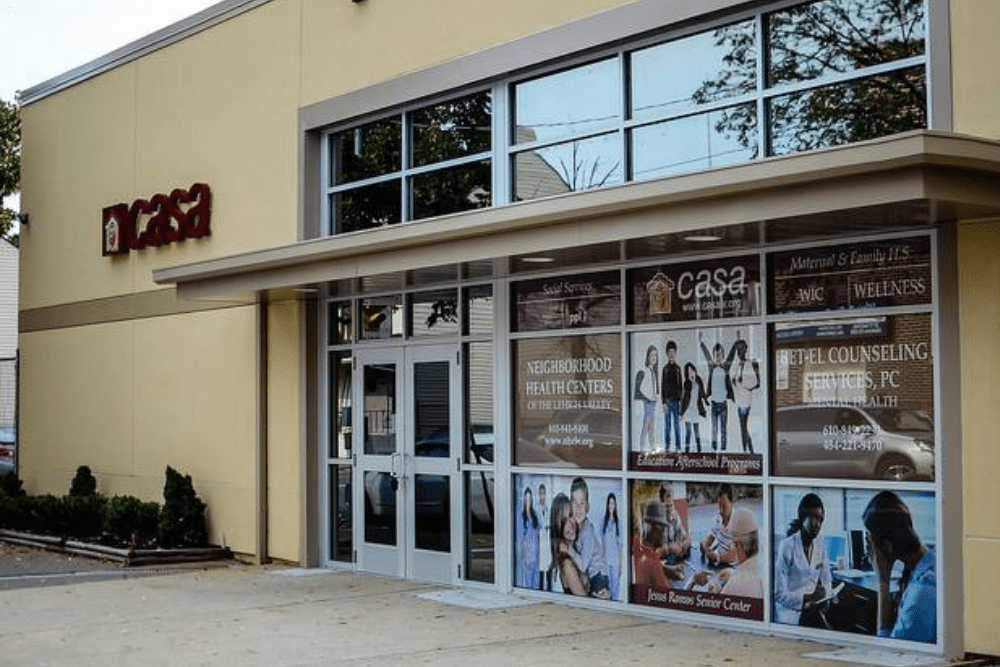