One of Pennsylvania’s top federal prosecutors says he’s committed to help hunt down those who participated in the Jan. 6 attack on the U.S. Capitol, but says it’s been a “drain on resources.”

Acting U.S. Attorney for Pennsylvania’s Middle District Bruce Brandler oversees federal law enforcement for much of the mid-state. Part of his job has been to support law enforcement in tracking down people who may have committed a crime at the Capitol on Jan. 6.

Brandler says his office isn’t actually prosecuting any of those cases, but FBI agents have been making arrests, and he says his office has been assisting the investigations.

“You know, cell phones by individuals, there’s the media that were inside. There’s a lot of evidence to sort through to identify who was there and what they did while they were there,” Brandler says.

He says his office has helped process 20 of the nearly four dozen Pennsylvanians arrested so far.

Brandler says they are not likely to be the last:

“Generally it’s a five-year statute of limitations for federal offenses. There are some exceptions to that rule. That’s for felonies, you know, but I would say these investigations are going to continue for a long time,” he says.

The probe has taken attention away from other pressing issues, Brandler says, like prosecuting COVID-19 pandemic relief fraud. 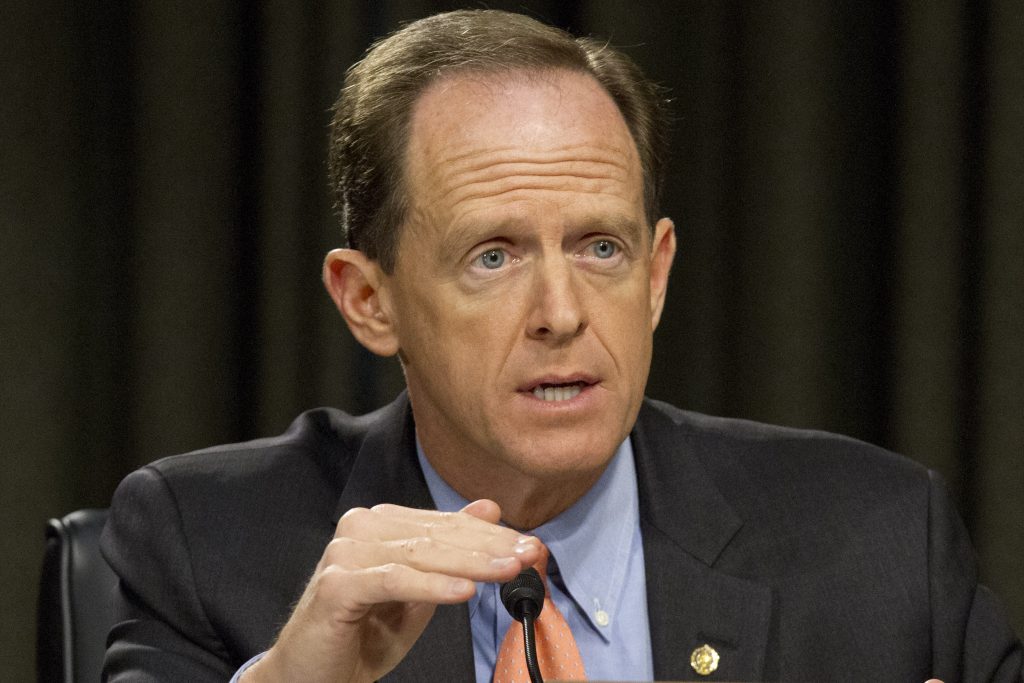 Here are the Certified Results of the Lehigh Valley Primary Election 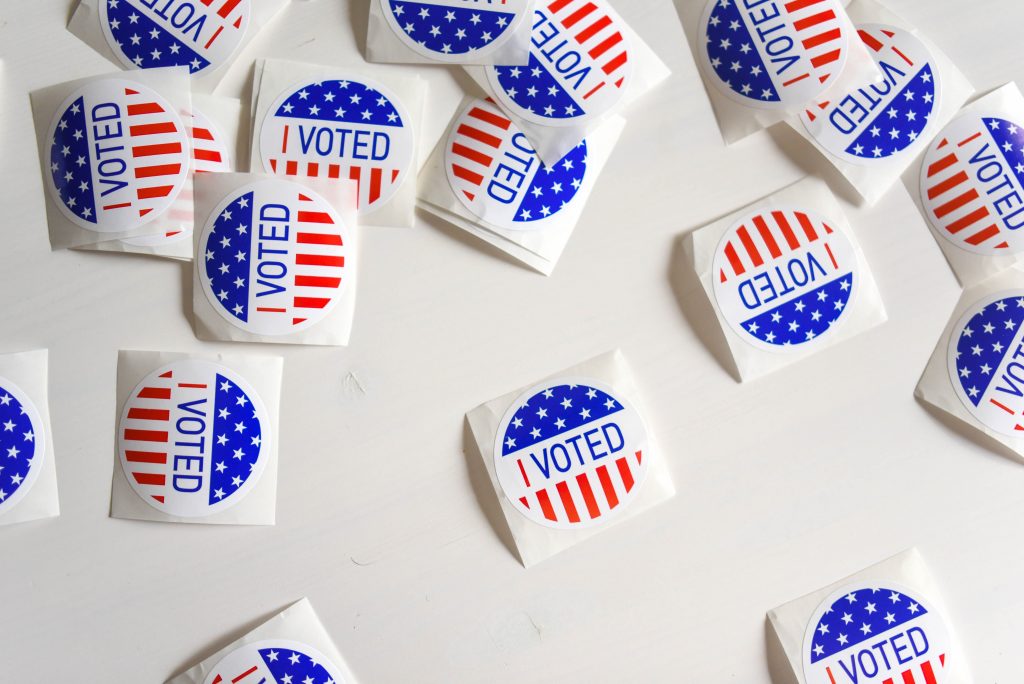