The Pennsylvania General Assembly is officially recognizing a bicameral Latino caucus and lawmakers are celebrating the milestone.

Guzman says the caucus will advocate for the needs and interests of Latinos across the commonwealth.

“And we’re doing that because we know that in the Pennsylvania State House because we recognize that Latino voices deserve to be at the table in every legislative and budgetary decision that we make,” Guzman says.

He says it aims to bring an informed perspective to the capitol to advocate for the state’s growing Latino population.

The caucus, open to any lawmaker regardless of party or ethnicity, was formed by state Rep. Angel Cruz (D-Philadelphia) in 2015.

Bethlehem celebrated Juneteenth at the SteelStacks campus with food, dance, education and more 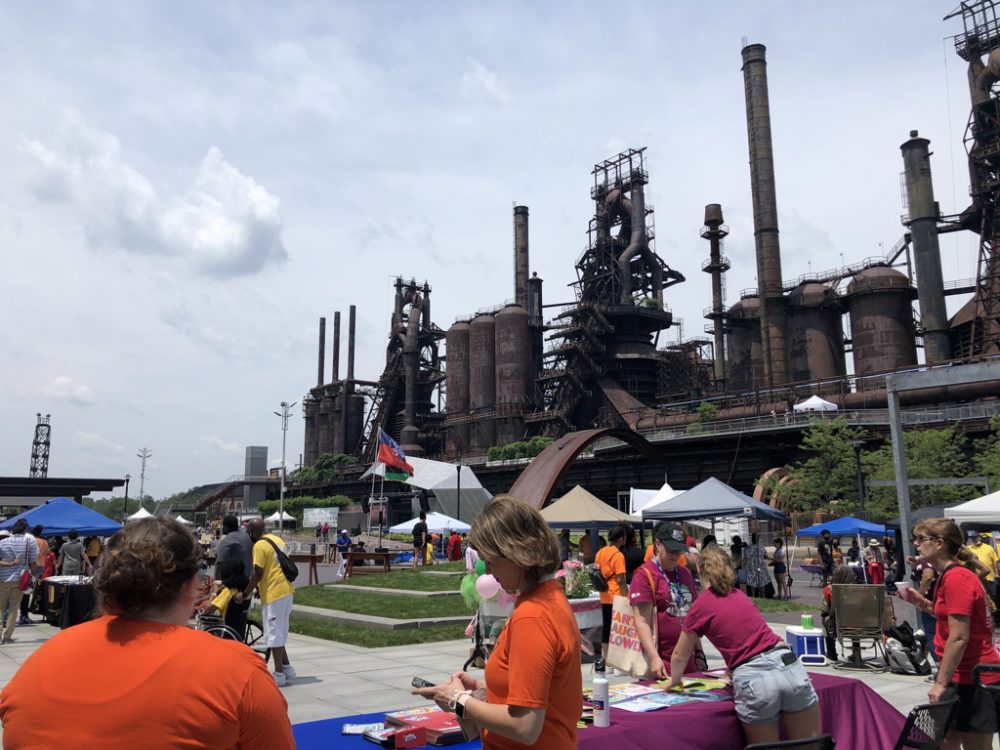