State lawmakers are still hashing out the final details of the next state budget, which is due by the end of the month. But an agreement on the spending plan could be reached in the coming days.

Republican Senate Majority Leader Kim Ward (Westmoreland) said during an interview with a Harrisburg TV station Wednesday morning that a deal could be closed by “the end of the week.” When asked to elaborate, she pointed to a likely end date of Friday or Saturday.

The annual plan typically details how much in state and federal money is to be spent on various state agencies and programs. Last year’s budget alone lined up spending for $33.1 billion out of the state’s largest pot of money, known as the General Fund.

But lawmakers are working on this year’s plan as the pandemic is waning and with at least two new piles of money: $2.9 billion in unanticipated income and sales tax revenue and $7.29 billion in direct state assistance money from the federal government’s American Rescue Plan.

Publicly, the Republican majority has been tight-lipped about how exactly it wants to use that extra money, if at all. Democrats, meanwhile, want as much of the windfall as possible to go to propping up essential workers, businesses beleaguered by the pandemic and above all, underfunded school districts.

“We actually have the money on the table to do the priorities to make sure that our children across the commonwealth can go to schools that are…fairly funded!” House Democratic Leader Joanna McClinton (Philadelphia) said.

With just a week to go before Gov. Tom Wolf is supposed to sign a budget agreement, education funding is likely to be a challenge for lawmakers

As if to make that point, a group including Philadelphia at-large Councilwoman Helen Gym demonstrated outside the Senate to demand that extra funds be spent on underfunded and underperforming schools. They were led away in handcuffs after they were asked by Capitol police to leave and refused.

“They sit on a $10 billion surplus while our kids live in poverty! Shame on this state!” Gym said as she was hauled away.

House Republican caucus spokesman Jason Gottesman said the GOP does not want to use the one-time cash surpluses to pay for annual expenses like school funding. Gottesman declined to say if Republican budget makers were considering using the surpluses on education funding, saying the caucus is not ready to “share numbers yet.”

“We remain cognizant of the lessons we learned in the past about one-time funds,” Gottesman said. “We will keep our commitment to schools.”

Separately, Pennsylvania’s Independent Fiscal Office expects the state will likely collect at least $2 billion fewer taxes and fees next year. That and Pennsylvania’s ongoing inability to fully fund government operations, known as a structural deficit, will likely factor into any final deal to come this week.

In its official revenue estimate report released earlier this week, which budget makers use in part to help them craft a spending plan each year, analysts reminded the legislature that the more than $7 billion in American Rescue Plan funds will come with some strings attached.

“Funds cannot be used for tax cuts, debt service or deposits into pension or rainy day funds,” they wrote. 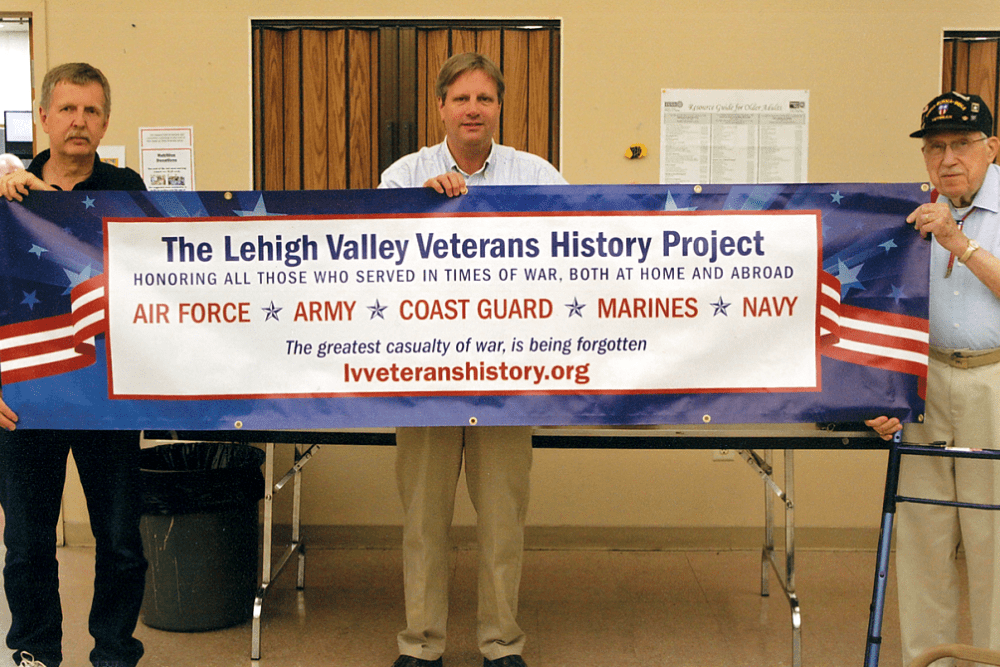 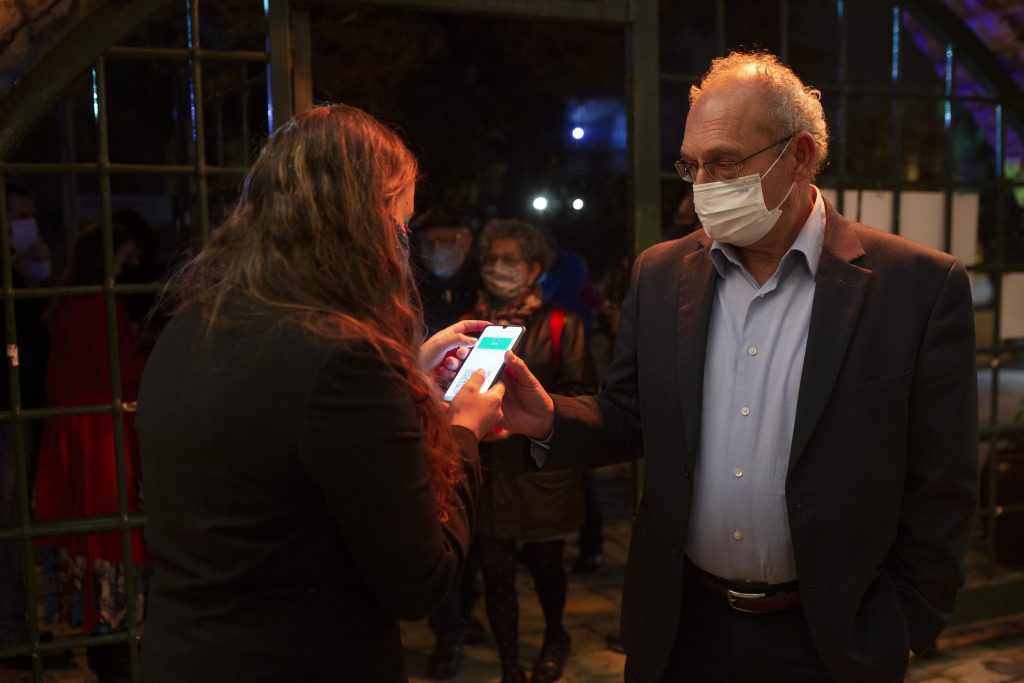