Stonewall Lehigh Valley closes its doors, but not without one more party

Stonewall Lehigh Valley closes its doors, but not without one more party

On an evening a week before the “Last Bash,” Stonewall Lehigh Valley was quiet.

Three men were sitting at the bar.

One of them who didn’t want to give his name says he’s been going to Stonewall since he was 21.

“I can’t be myself at a straight bar, I just don’t feel comfortable enough to be that person at any place other than at a gay bar,” he says.

Then in walks Carl Mancino, in a red tank top covered in gold jewelry.

He was there to pick up a couple of mannequins he’d left for past parties.

Mancino says he’s been going to Stonewall since it opened in 1972 and he remembers the place was sometimes packed with 800 people a night.

“The shows were different. Some Wednesday nights were the drag show, then it changed differently. This is all… the bar changed as time changed,” Mancino says.

Stonewall is the last local gay bar, and third in the region to close in the last five years.

But this trend is bigger than the Lehigh Valley, says Greggor Mattson, an associate professor of Sociology at Oberlin College in Ohio.

“Thirty-six percent of all gay bars closed between 2007 and 2019 but the rates were higher with bars that were serving LGBTQ plus people of color, lesbian bars, more than 50% of those closed,” Mattson says.

Mattson links the decline to two things. One is online communities like dating apps and chatrooms specifically for LGBTQ people.

“The second trend is the rise of LGBTQ social equality has meant that some LGBTQ plus folks feel comfortable socializing in ostensibly straight places,” Mattson says.

Stephen Libby, editor in chief of the Gay Journal lives in the Lehigh Valley and first visited Stonewall in 1990.

“It was just so much fun. You think, when you’re shoulder to shoulder, sweaty, smoke filled bar, you think, ‘Oh my God this is a nightmare.’ But it was, it was really heaven,” Libby says.

Stonewall opened in 1972 on 10th Street and has been an Allentown staple ever since.

“It almost seems like it should be a historical site. Something that means that much to so many people, you know, should be protected somehow,” Libby says.

Adrian Shanker, is founder and executive director of the Bradbury Sullivan LGBT Center in Allentown.

The “Stonewall Memories Project” is an attempt to preserve that history.

The Center is asking community members to submit their photographs and old memories.

But first, a final night to create new ones.

Pamela Dubarry came out for the Last Bash. She’s been coming to Stonewall since she was 18.

“This has a special place in my heart. This is like the first place I could come and really be myself. This is a safe place really,” Dubarry says.

Matty Love has been performing at Stonewall since he was 18.

“Packed the house every time I performed, so I’m 35 now so you do the math,” Love says.

And the final party was lively with performances and dancing but it also felt a little bit like a wake.

All one more time before the Lehigh Valley’s LGBTQ scene would be changed forever.

“This was really a home. This was a safe space where if we were going to have a problem it wasn’t because of our sexuality or gender orientation,” says Vincent Selinko, another long-time patron.

While pop-up events and gay nights at local bars may help bridge the gap for now, it’s unclear if patrons like Selinko will have a new place to call home anytime soon. 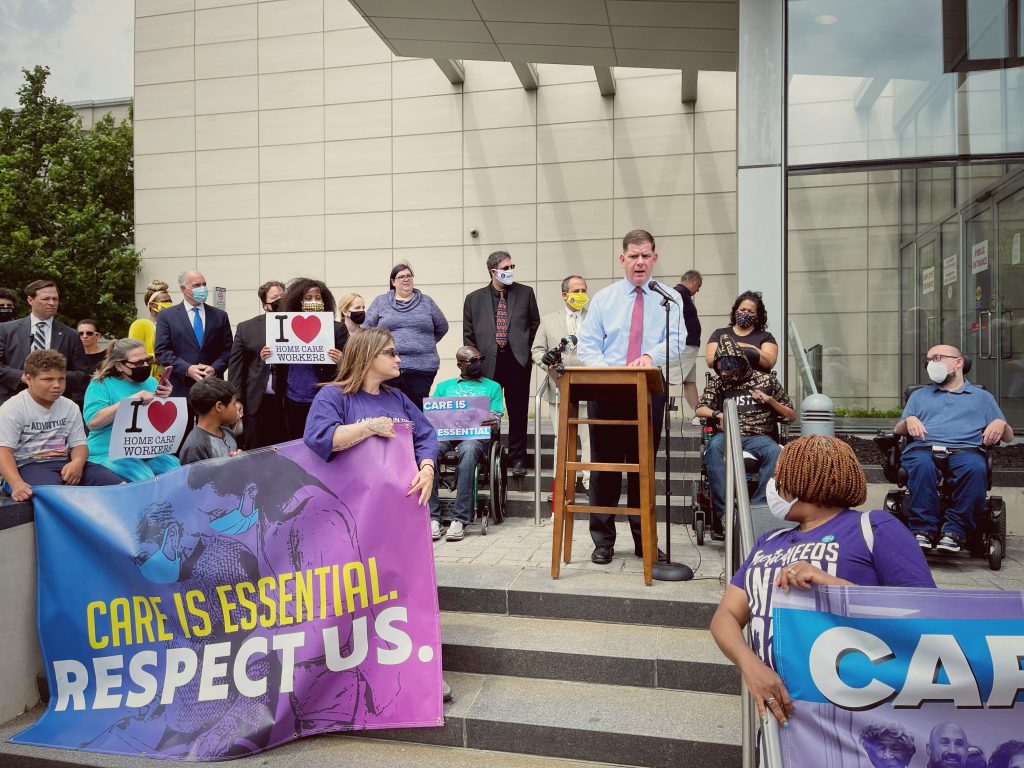 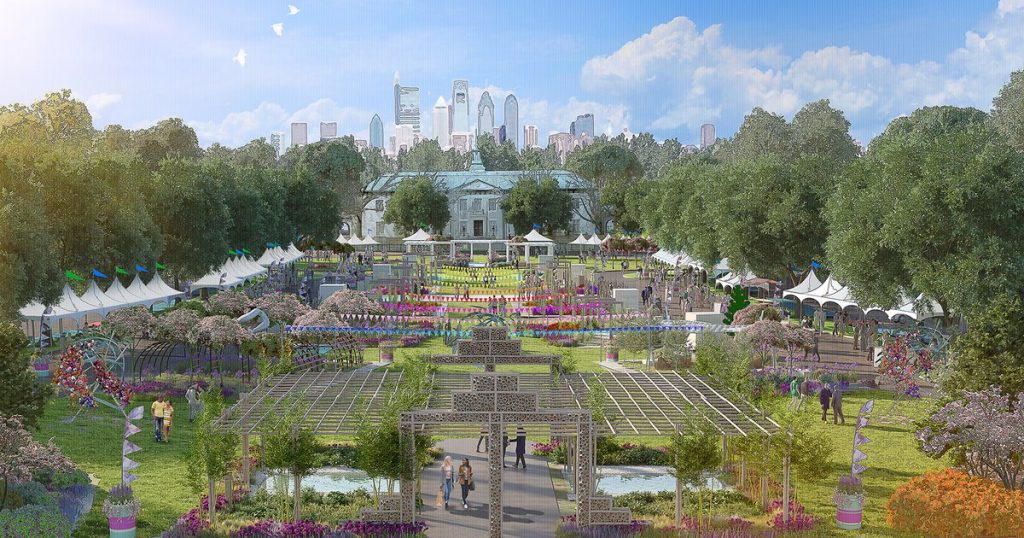