U.S. Sen. Pat Toomey (R-PA) is part of a small group of GOP senators who have been meeting with the White House about infrastructure spending proposals.

But during a telephone town hall on June 8, he said there are enormous differences between the political parties.

“There’s a lot of disagreement about how much the federal government should be paying for people’s health care and child care and these other sorts of things that Joe Biden wants to do and wants to call infrastructure,” Toomey says.says

Democrats say they may move ahead without Republican support. 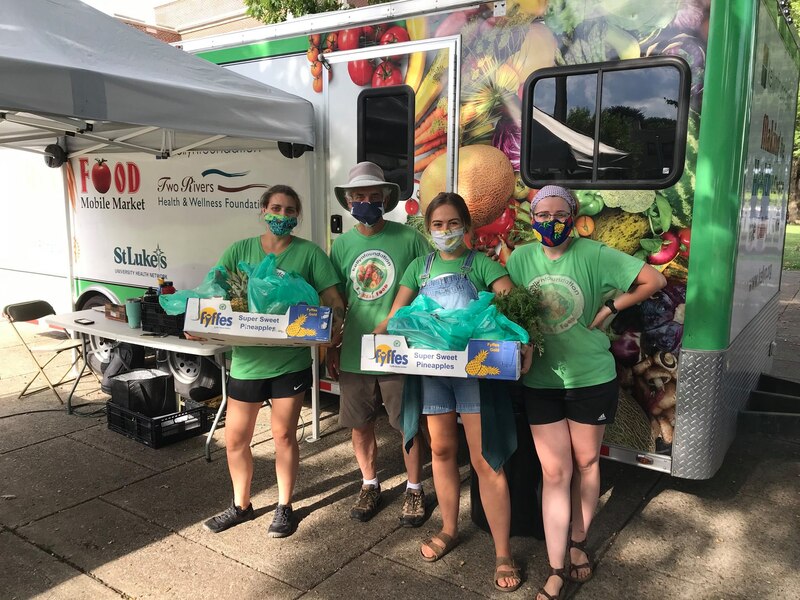 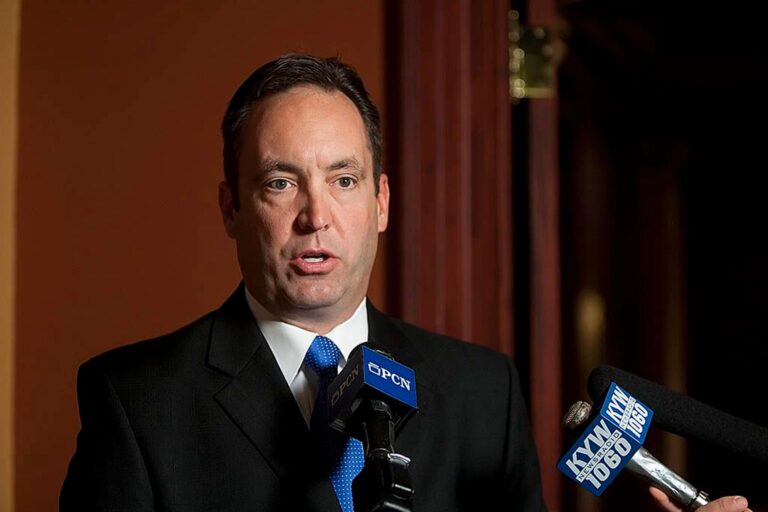