Lawmakers joined the governor in Harrisburg on June 30 to highlight something education advocates have been calling for for a while: a boost in funding for some of the commonwealth’s poorest school districts.

State Rep. Mike Schlossberg (D-Lehigh) was one of the more prominent voices supporting this move. He detailed what it could mean for Allentown’s schools.

“It means that the Allentown School District can continue to afford its teachers. It can look to replace Harrison Morton Middle School and expand some of the programs. When you leverage that with federal dollars that the district received to address learning loss that we’ve seen throughout COVID-19, Allentown School District is probably in a better financial position than it’s been in a long time,” Schlossberg says.

The governor’s office is calling this the largest state funding increase in the commonwealth’s history.

“It is an extra $100 million distributed through a formula to the 100 poorest school districts in Pennsylvania. Within the Lehigh Valley, Allentown and Bethlehem are both going to see significant funding boosts. For Allentown, it’s 6.4 million,” Schlossberg says

There’s a lack of equity in how Pennsylvania funds its public schools, he says, pointing out that in Allentown, which has historically struggled financially, kids learn in school buildings that went up shortly after the Civil War.

He says adding $6 million to the school district’s budget will have an impact on kids and others too.

“For taxpayers, it means that the proposed property tax hike of 4.6% can be reduced,” Schlossberg says.

And this is recurring revenue, Schlossberg says, meaning Allentown’s schools can count on it year after year. 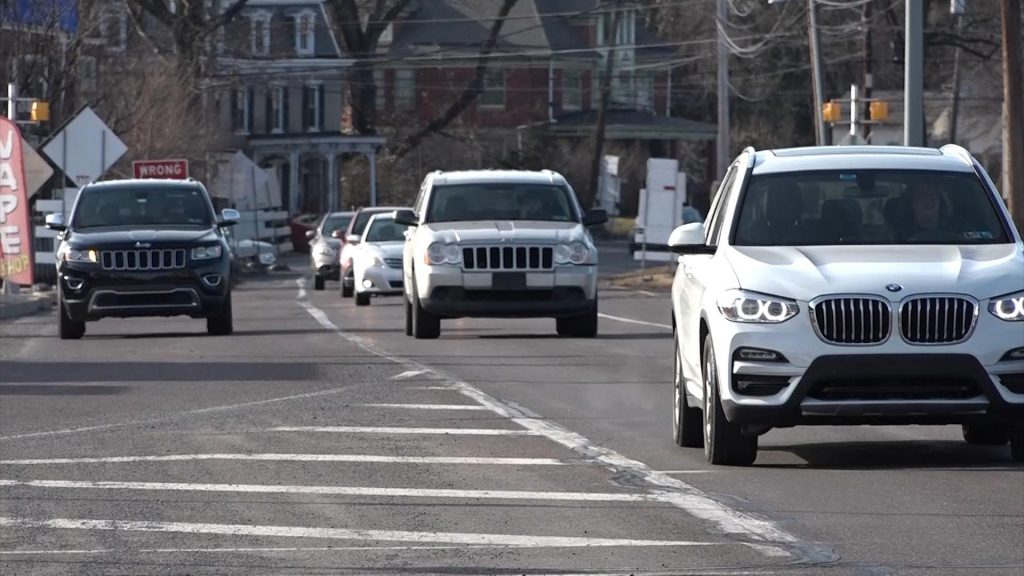