But that did not actually lead to a big enrollment bump for private schools.

In fact, private school enrollment declined slightly across the commonwealth.

“I think for some of the small schools that have been living on the edge there has been consistent anxiety about making it. And that’s why they’re so nervous about this coming year,” Niels says.

Edward J. Fuller, an associate professor in the Department of Education Policy Studies in the College of Education at the Pennsylvania State University, crunched the numbers and says if families left public schools for private ones during the pandemic,.there weren’t many of them.

“This was not some en masse transfer of people pulling their kids out of public schools and putting them into private schools because they were doing in-person learning,” Fuller says.

There was also a significant dip in public school enrollment. A lot of that was in kindergarten suggesting parents may have just postponed entering their kids into the system. 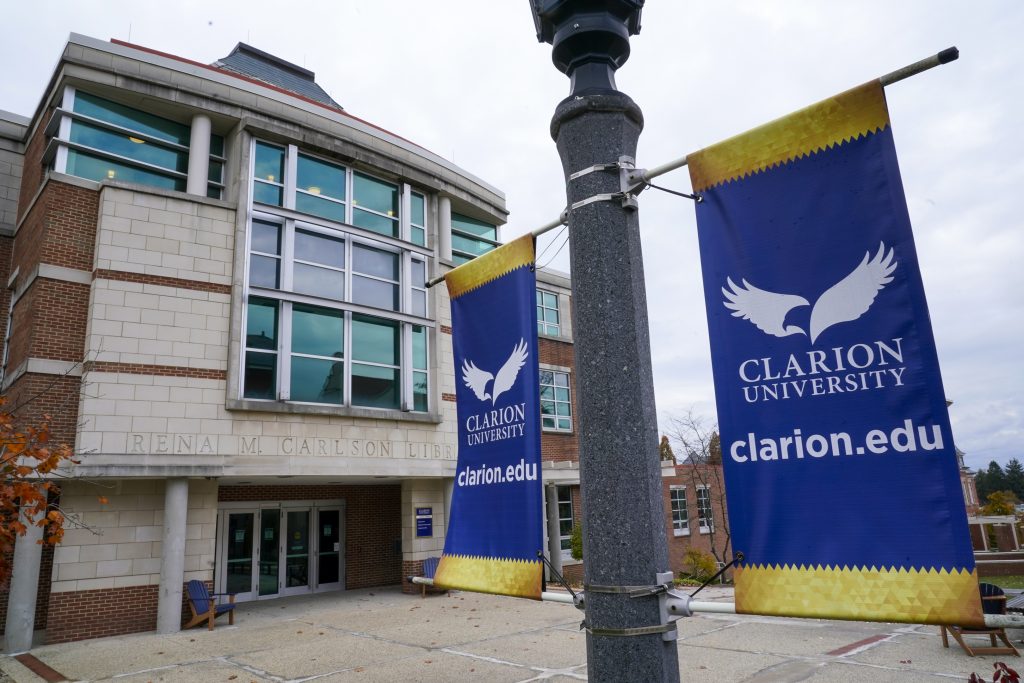 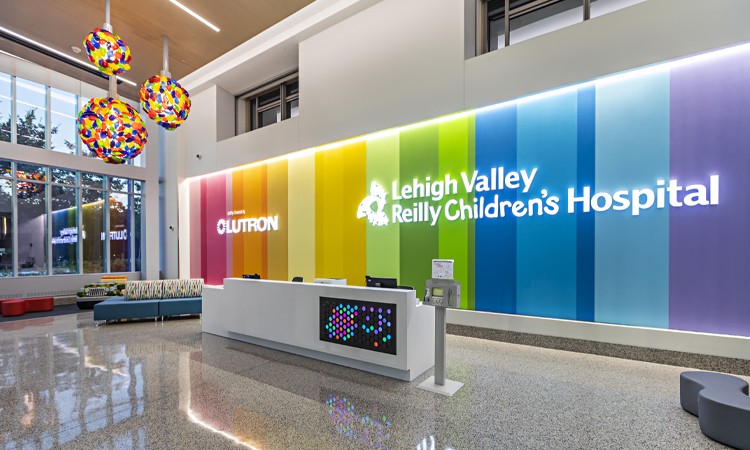