BETHLEHEM, Pa. – Members of the Lehigh Valley’s Black and brown communities came together on June 23 in Bethlehem to express solidarity with one another in the wake of a racially charged incident that occurred a few weeks ago.

A cool breeze rustled through the trees of Rose Garden Park where Bethlehem NAACP Chapter President Esther Lee sat under the bandshell.

She says the group of 40-50 people came together “united.”

“Working together for a better future for us as a people Brown and Black together,” Lee says.

Members of the Allentown and Easton chapters also were there along with the Latino Leadership Alliance of the Lehigh Valley.

“Today we wake up to and reject the lie that in order for us to advance, we have to step on each other’s backs because the truth is, if we step on the backs of our brothers and sisters to prevent them from moving, we can’t move either,” says Janine Santoro, a member of the Latino Leadership Alliance’s education committee.

The gathering was a response to an incident several weeks ago when a host of one of the area’s top Spanish language radio stations made disparaging comments about Black people on air.

“This time of intentional togetherness and unity is necessary because what we find is the most hateful rhetoric, The most racist attacks are done by people who know very little about the people they attack,” Santoro says.

Attendees gathered in small groups to discuss ways they have experienced racism.

“We have to look to the future in a different way and try to do the best we can and teach the youngsters who are growing that we can make a different world,” Suarez says.

As the evening wound down people lingered and talked for a bit. They say they hope to have more of these gatherings soon. And keep listening to one another.

Victor Martinez, the radio host referenced in this story, previously served as a co-host of PBS39’s Es Tiempo, a weekly talk show about the Latino community in the Lehigh Valley that ended in May 2020. 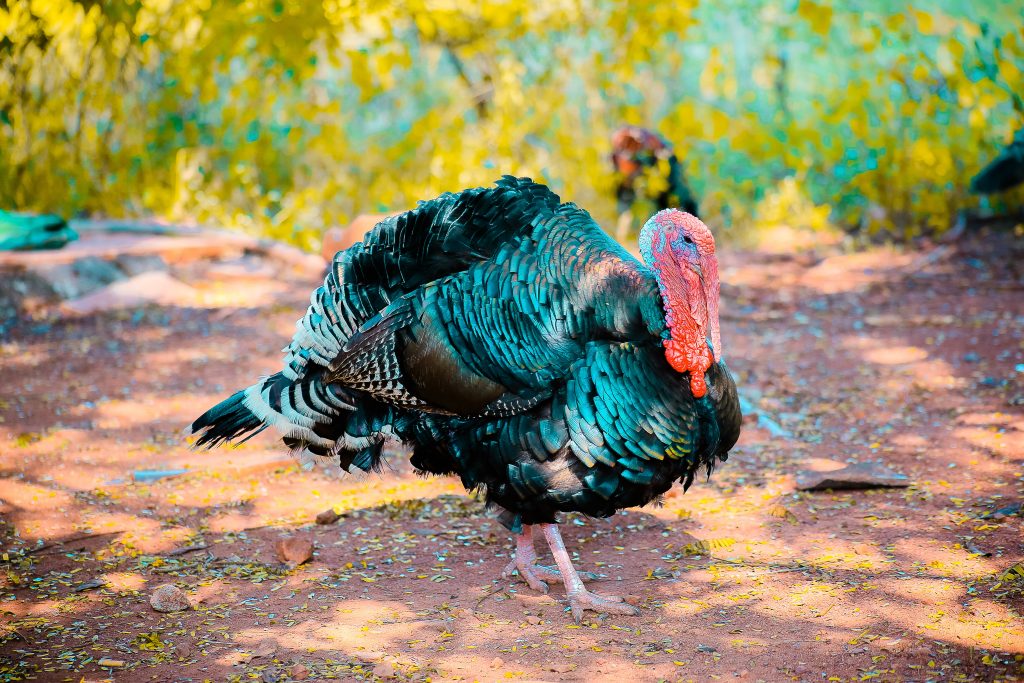 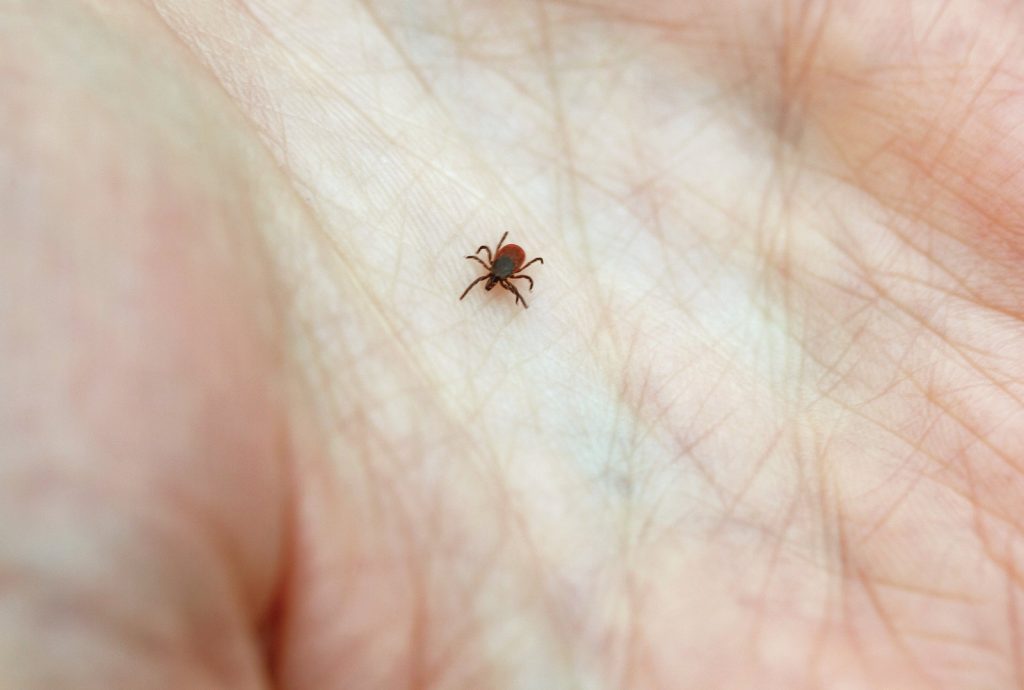