The Northampton County District Attorney says a state trooper was justified in a fatal shooting in May following his investigation.

Terry Houck told a room of reporters on July 2 that the trooper who was on his way to work at the time was responding to a domestic sexual assault call in Wilson Borough.

“This call was coded as a Priority 1 call which is the most serious designation available,” Houck says.

Upon the trooper’s arrival at the home, Houck says, Edward Shadder, 55, ran towards him and began choking the officer even after being Tasered. The trooper then fired two shots, killing Shadder.

Houck says the incident lasted 36 seconds, and was witnessed by neighbors.

“My office also reviewed the applicable law which provides generally that an individual may use deadly force in the defense of himself and another where he reasonably believes he or another person is in imminent fear or death or serious bodily injury,” Houck says.

The trooper’s name was not released. Houck says he has been placed on “restricted duty.”

This is the second officer-involved fatal shooting in the Lehigh Valley in three months. 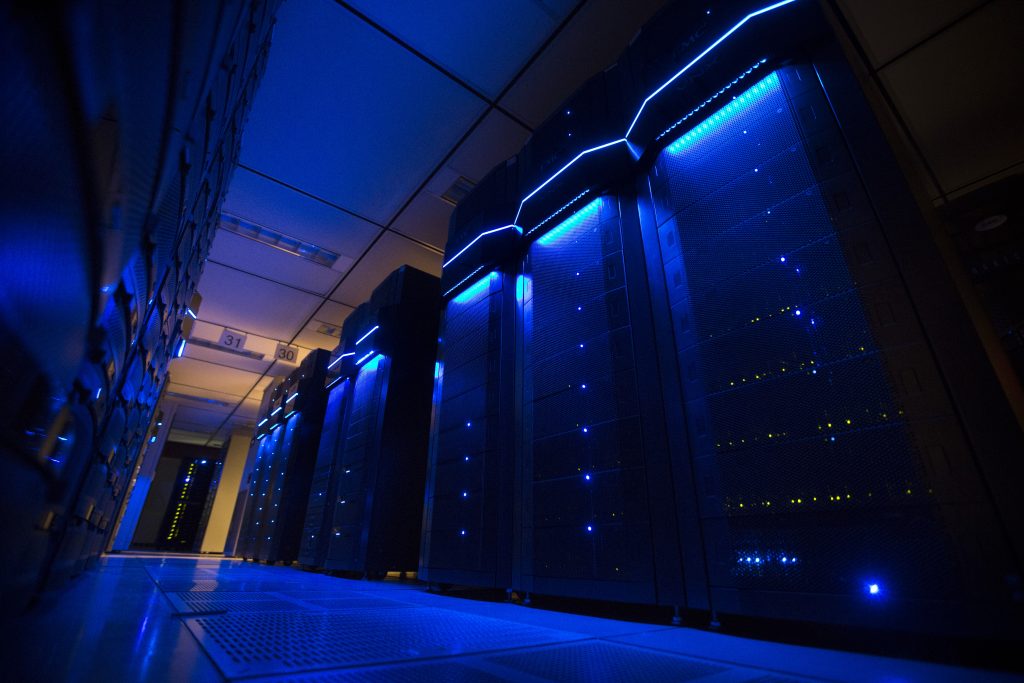 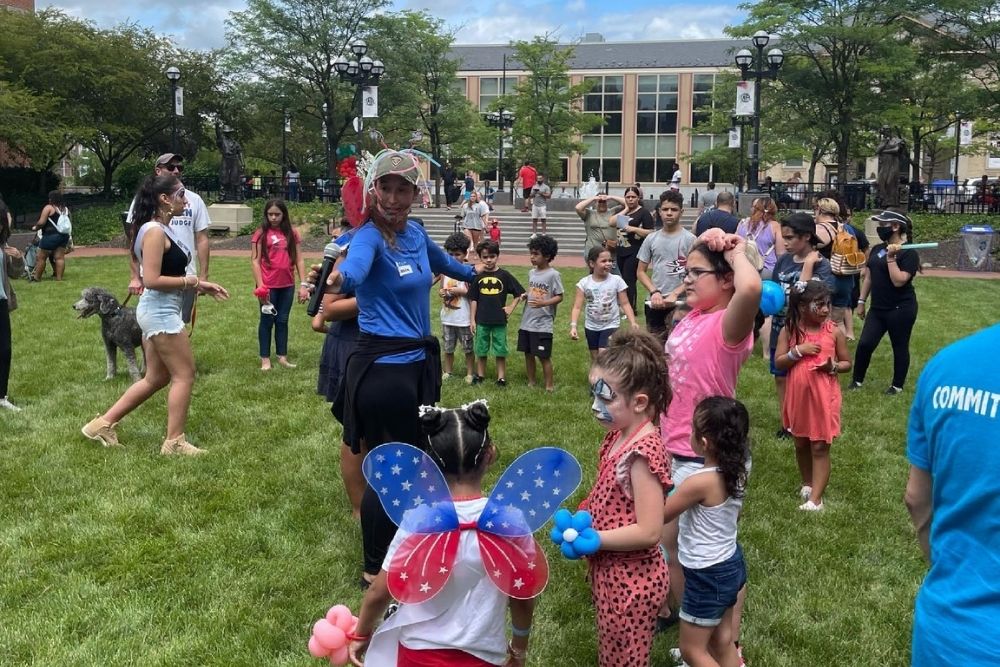