In a press call, Pennsylvania Democrats say they stand behind the legislation.

“There is no time to waste on this because with every passing day we see the disastrous consequences of delaying further. We urgently need to fix the roads and bridges that we literally see crumbling around the country,” Wild says.

The bill includes $20 million for infrastructure improvements in the Greater Lehigh Valley region.

“This bill is to help us modernize our roads, our bridges, our rail systems, our water systems, our sewer systems. All of these things that we’ve been disinvesting for an awfully long time,” says U.S. Congressman Matt Cartwright (D-Lackawanna/Wayne/Pike/Luzerne/Monroe).

The bill is also expected to create more jobs.

Eight of nine Republican representatives from Pennsylvania objected to the legislation calling it overly expensive.

“We can either pay now or pay more later. The cost to repair our roads, fix our bridges, fix our water and sewer systems, that’s not going to get any cheaper the longer we wait,” Boyle says.

The legislation may serve as a building block in negotiations over a broader bipartisan infrastructure package in Congress later this summer.

Tagged as infrastructure bill us capitol us house of representatives 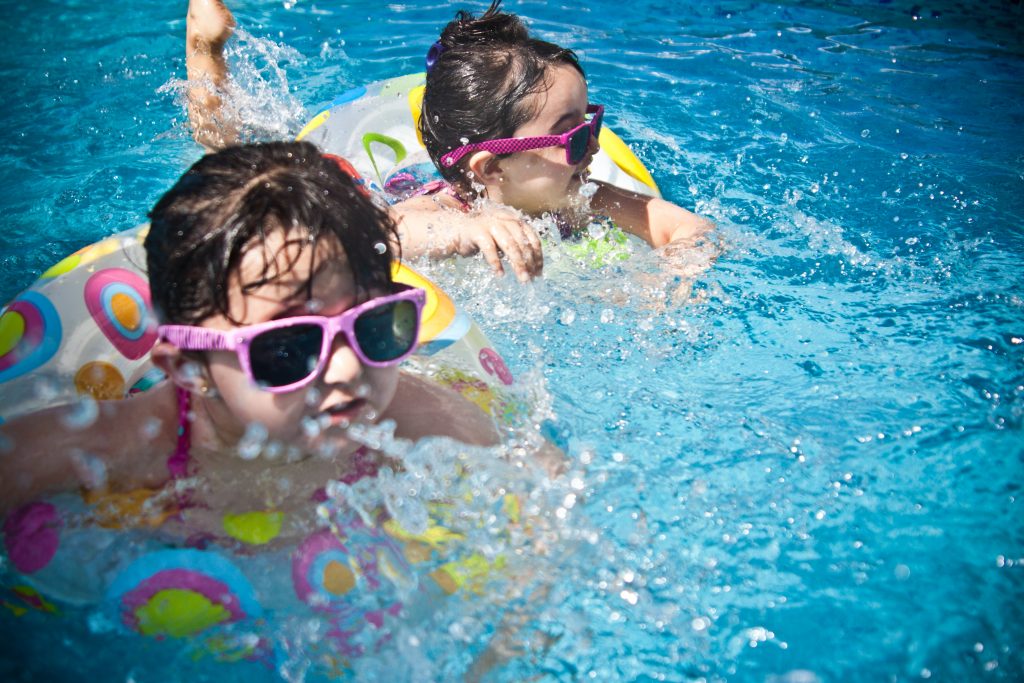 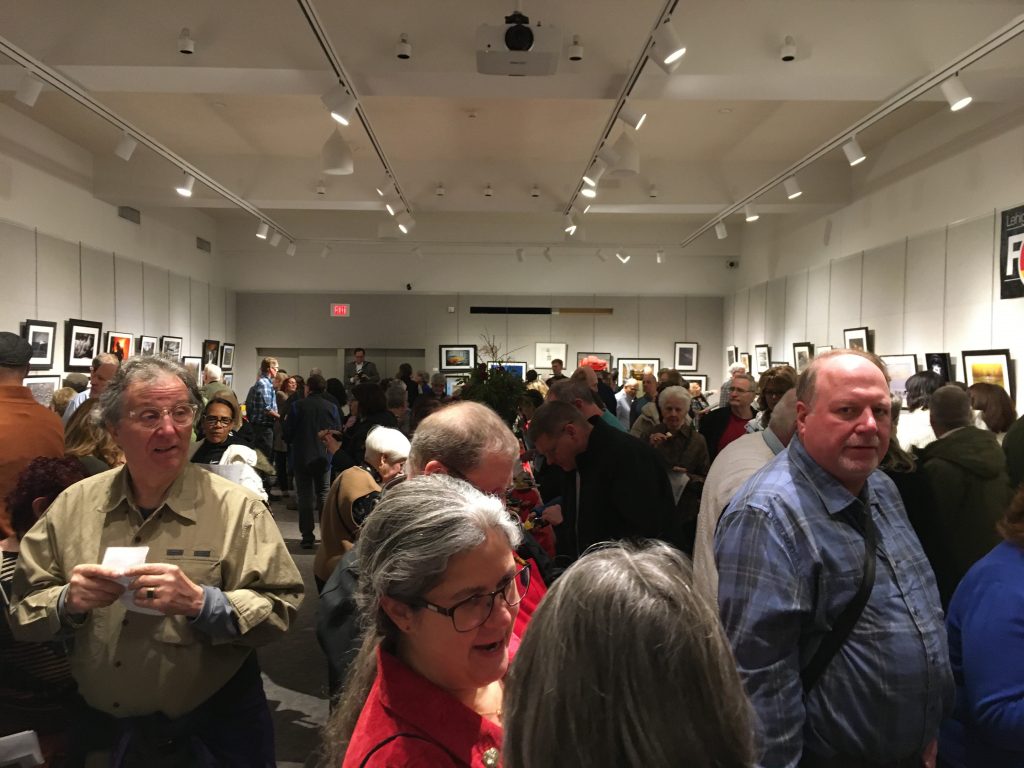