Three Pennsylvania counties are finding themselves in the middle of a battle for voting machines. State Sen. Doug Mastriano (R-Adams/Cumberland/Franklin/York) is asking for machines in order to audit the results of the November 2020 election in what he calls a “forensic investigation.”

Philadelphia, York, and Tioga counties received letters from Mastriano but Department of State officials have asked those counties to prohibit any third-party access to their machines.

“This is the first time something like this has happened. And so I think it’s going to evolve and play out as the counties review their responses,” says Lisa Schaefer, executive director of the County Commissioners Association of Pennsylvania.

As far as where things stand now, Schaefer says this is new territory.

“The Department of State issued a directive regarding how counties should or should not release the voting equipment. So that’s kind of where things are right now. There’s just a lot of review still going on,” Schaefer says.

So far, only Tioga County has responded, with a refusal to turn over its equipment.

When asked for comment, an official in Northampton County says it has not been asked to turn over its machines.

And the head of elections in Lehigh County says while he can’t comment on the matter, he can confirm that Lehigh has not received any such requests at this time. 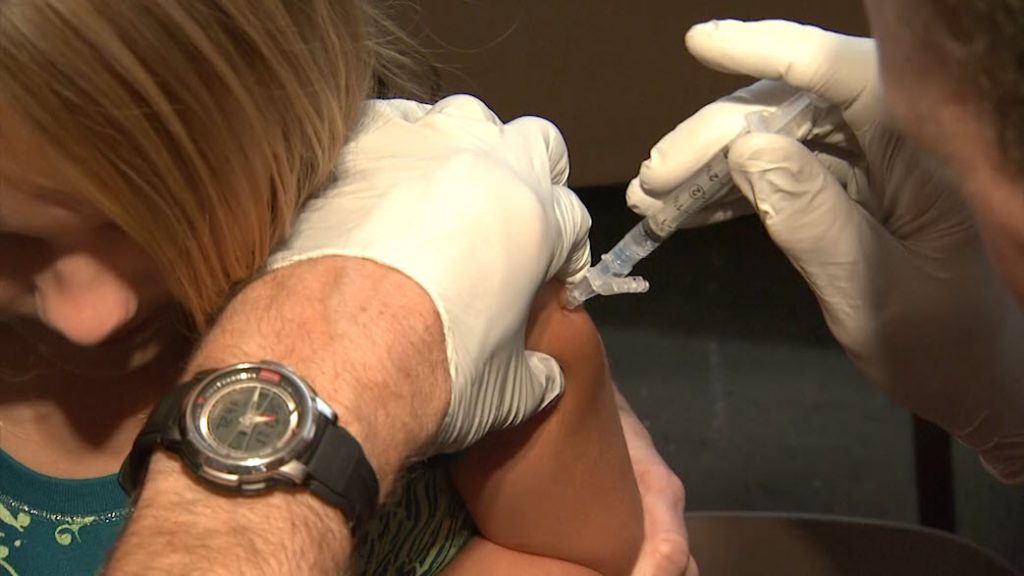 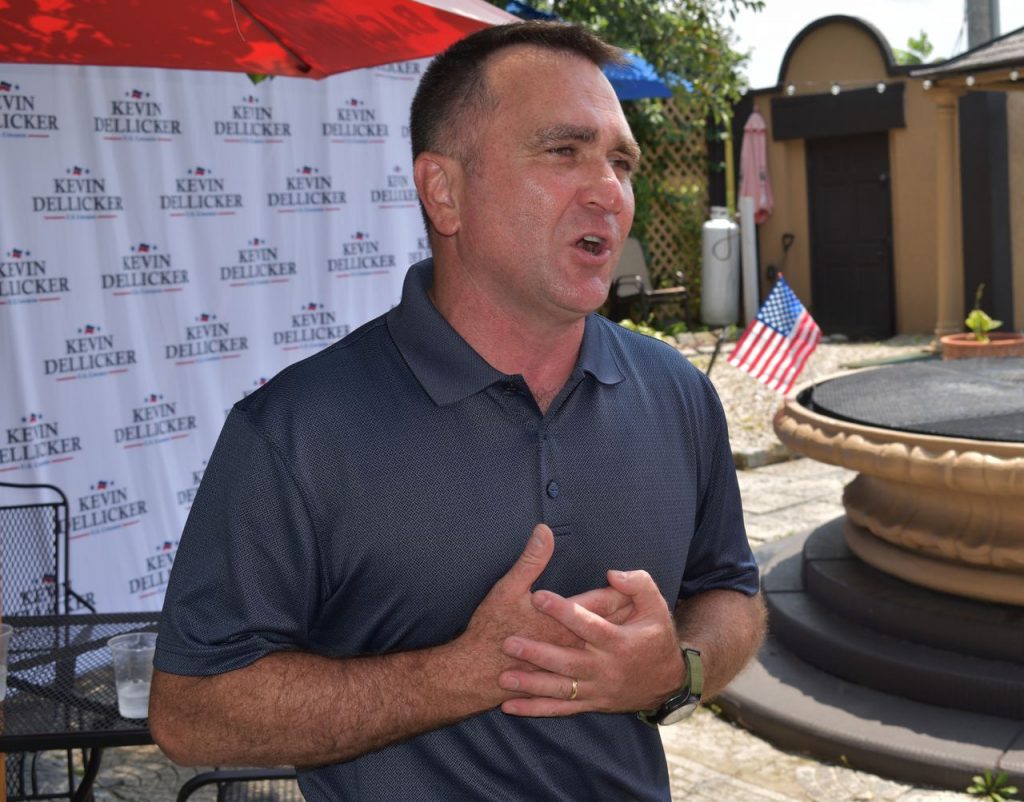