President Biden will visit the Lehigh Valley next week

President Biden will visit the Lehigh Valley next week

President Joe Biden will visit a manufacturing center in Macungie next week — his first visit to the Lehigh Valley as commander-in-chief.

The trip is part of Biden’s “Buy America” initiative, an executive order signed in January.  It states that the federal government will ensure tax dollars are spent on American-made goods, and aims to prevent companies from sending production and jobs offshore.

The exact date and location of the visit weren’t immediately specified. The White House says additional details will be released later.

Several Biden Administration members have visited the area recently. Vice President Kamala Harris campaigned as a candidate and then-senator in Bethlehem Township the day before the 2020 presidential election. Her husband, Second Gentleman Douglass Emhoff, visited the area twice in the past year, once just before the election and again in May to promote Biden’s jobs plan.

U.S. Secretary of Labor Marty Walsh paid a visit to the Lehigh Valley on June 2 to promote the president’s $2 trillion dollar infrastructure plan.

Pennsylvania also has an open Senate seat in 2022 and a race for the governor’s office.

President Biden last visited the Lehigh Valley in 2012 as vice president, making a speech at Lafayette College in Easton.

Lehigh Valley Congresswoman Susan Wild released the following statement regarding President Biden’s visit to the area: “There’s no better place than the Greater Lehigh Valley to discuss the importance of our manufacturers and supporting the good-paying, union jobs that keep our community going. I’m excited to welcome President Biden to our beautiful district next week and to showcase the Made-in-America industries that built our country.”

Pennsylvania Democratic Party Chairwoman Nancy Patton Mills released the following statement: “We are so proud to welcome President Biden to the Lehigh Valley. We are grateful to him for highlighting the innovation of the people of Allentown and ensuring the future is ‘made in America.’ American workers can out-compete anyone, but need a government that will fight for them — and Joe is doing just that. His ‘Buy American’ initiative and the entire ‘Build Back Better’ agenda will create more good-paying jobs in the Lehigh Valley and continue to create an economic recovery for working families.”

This story is being updated.

Hotels Prepare for Influx of Visitors as Musikfest Returns 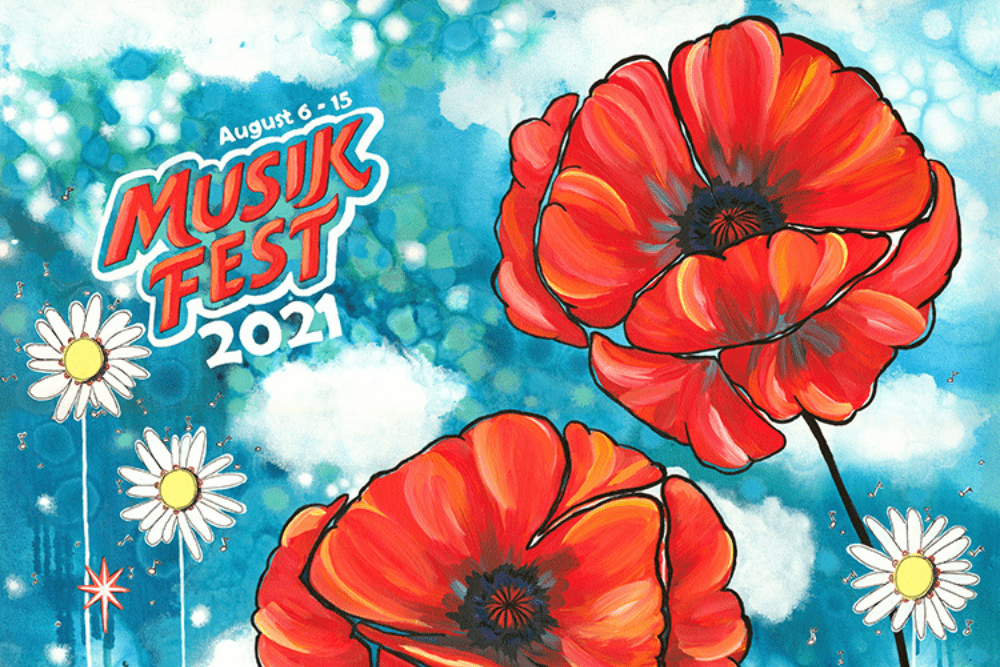 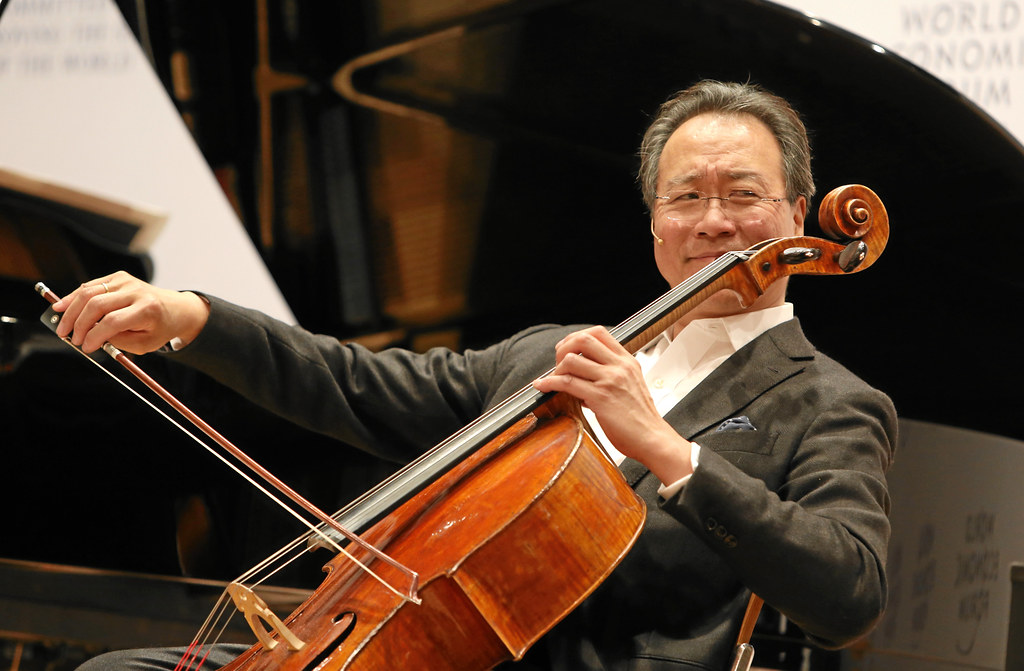