By WLVR Staff and The Associated Press

Fifteen states, including Pennsylvania, have agreed to Purdue Pharma’s new bankruptcy plan. The settlement would resolve thousands of lawsuits against the OxyContin maker.

In the agreement, reached July 7, the modified deal requires Purdue to release millions of internal documents – a move that aims to shed light on the company’s role in the opioid epidemic.

“So we got real transparency, real resources coming back for treatment, [and] an end of Purdue the company,” Shapiro says.

The company’s owners, the Sackler family, also has to put up $4.5 billion toward confronting the opioid crisis with treatment and prevention programs.

“No amount of money is going to bring back a loved one, but this is an important step forward in our efforts to combat the opioid crisis,” Shapiro says.

Shapiro has been one of the most vocal critics of the company and the Sackler family’s role in the opioid epidemic. The Sackler family praised the agreement as a step toward providing resources for people in need. nine other states remain opposed to the plan.

The Sackler family must wind down or sell Purdue in the next three years, but do not admit wrongdoing in the settlement.

Half a million Americans have died from opioid overdoses during the past two decades. 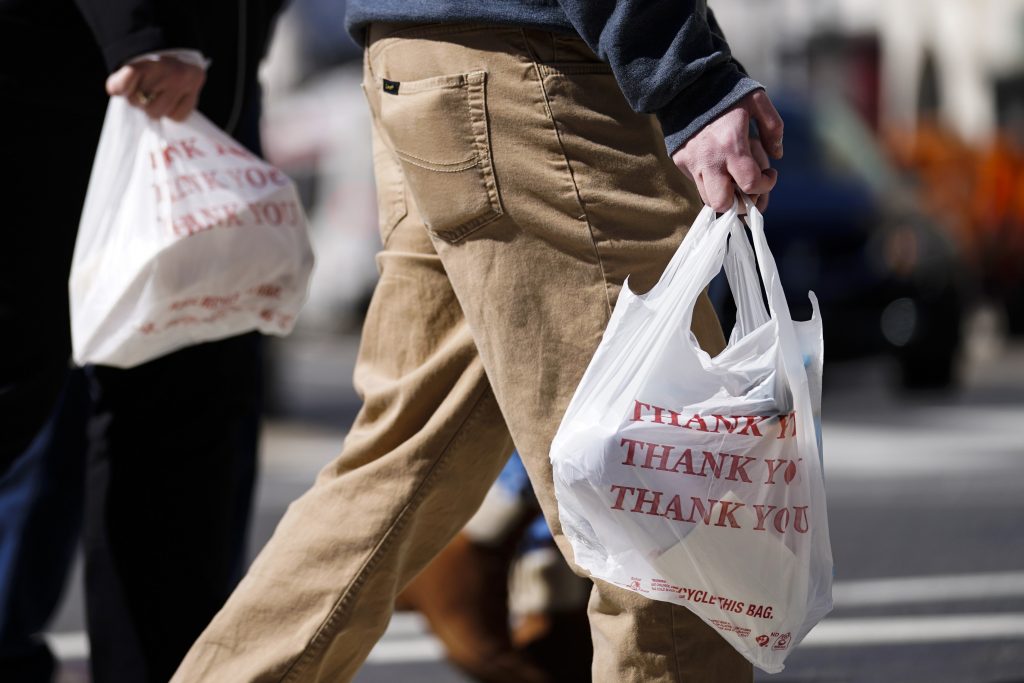 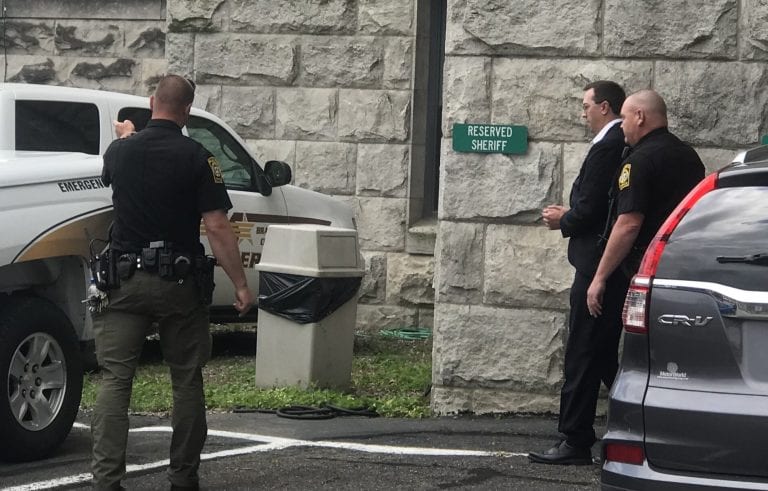