What You Need to Know: The delta variant surge, staying safe at Musikfest, and President Joe Biden visits Macungie

What You Need to Know: The delta variant surge, staying safe at Musikfest, and President Joe Biden visits Macungie

By Jen Rehill and Tyler Pratt

In our regular Friday feature, “What You Need to Know,” WLVR News Director Jen Rehill speaks with Reporter Tyler Pratt about the week’s top local news. This week:

President Joe Biden’s visit to Mack Trucks Lehigh Valley Operations in Lower Macungie Township, the growing surge of new COVID-19 cases due to the delta variant and dealing with what one health official describes Musikfest as a “public health nightmare even when we’re not in a pandemic.”

“This is WLVR News. I’m News Director Jen Rehill. It’s our regular Friday feature, ‘What You Need to Know.’ My usual co-host Brad Klein is on vacation this week, so I’m joined today by Reporter Tyler Pratt.

“Tyler, the top story we’re following this week is, of course,the pandemic, the delta variant and the possibility of a fourth wave this fall. Let’s talk about the local situation: What’s happening here in the Lehigh Valley?”

“Well, in Northampton County, according to the Centers for Disease Control and Prevention (CDC), it’s one of a handful of counties with substantial COVID-19 spread. And with the new guidelines the agency issued this week, that means masking up when you’re indoors. This has created some confusion: It not only flips previous guidance for vaccinated people, but it was just a month ago that the state ended its requirement for masking indoors.”

“Yeah, it’s complicated. Allentown’s health director says they don’t really have a clear picture of vaccination rates because the state isn’t providing that data. And, you know, in Allentown you don’t have to live in the city to get vaccinated there so it’s not a complete picture.

“But according to their data, 65% of shots have gone to white people and Allentown has a majority Latino population.

“And across the state, the rate of vaccination has slowed, and for all Pennsylvanians, just a little more than half are vaccinated and the state is scrambling to try and get more people shots before the fall when cases may surge again.”

“Now Tyler, you’ve spent time reporting this week and last week on Musikfest and how organizers are planning to cope with what is developing around this public health challenge. How has that shifted over the last two weeks?”

“Given the rising case counts the annual 10-day festival, which has in the past attracted over a million visitors, is alarming public health experts. I spoke with Muhlenberg College’s director of Public Health, Crysan Cronin. She says the festival is “a public health nightmare even when we’re not in a pandemic.”

“Musikfest could be a super spreader event, especially among unvaccinated people, including children.”

“Now she’s not saying people shouldn’t go, but she says wearing masks when inside and avoiding big crowds is possibly a good thing, and families with unvaccinated kids may want to attend during off peak times. Musikfest’s own chief executive officer is encouraging attendees to get vaccinated, as is the state Department of Health.”

“One more major event here this week: President Joe Biden came to town. You were there in person for that event. Tell us what you saw.”

“That’s right, President Biden toured a Mack Trucks warehouse in Lower Macungie Township and he gave a speech touting his ‘Buy America’ plan to about 130 guests. This included union and local leaders who said they liked what the president had to say about increasing American manufacturing and jobs.

“Biden’s motorcade was met with some fans as he drove through the Lehigh Valley but outside Mack Trucks, there was a pretty large presence of Trump supporters with flags and some obscene signs that used the F word. This crowd also included some of the union workers in the warehouse, but all in all for Biden’s first trip to the Lehigh Valley as Commander-in-Chief went pretty smoothly.”

“And President Biden did say he was here to buy a truck but it’s unclear if he actually purchased one during that tour.”

“That’s right, he actually said it to ‘Life is a Highway’ as it played.”

“Tyler, thanks so much.” 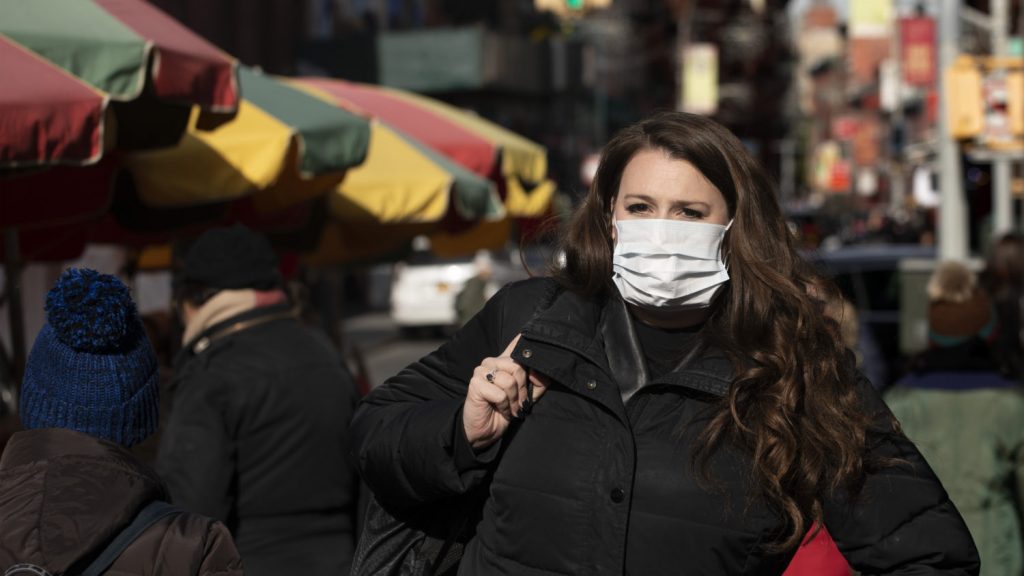 Allentown School District to host vaccination clinics, launch a health app, as it prepares for back-to-school 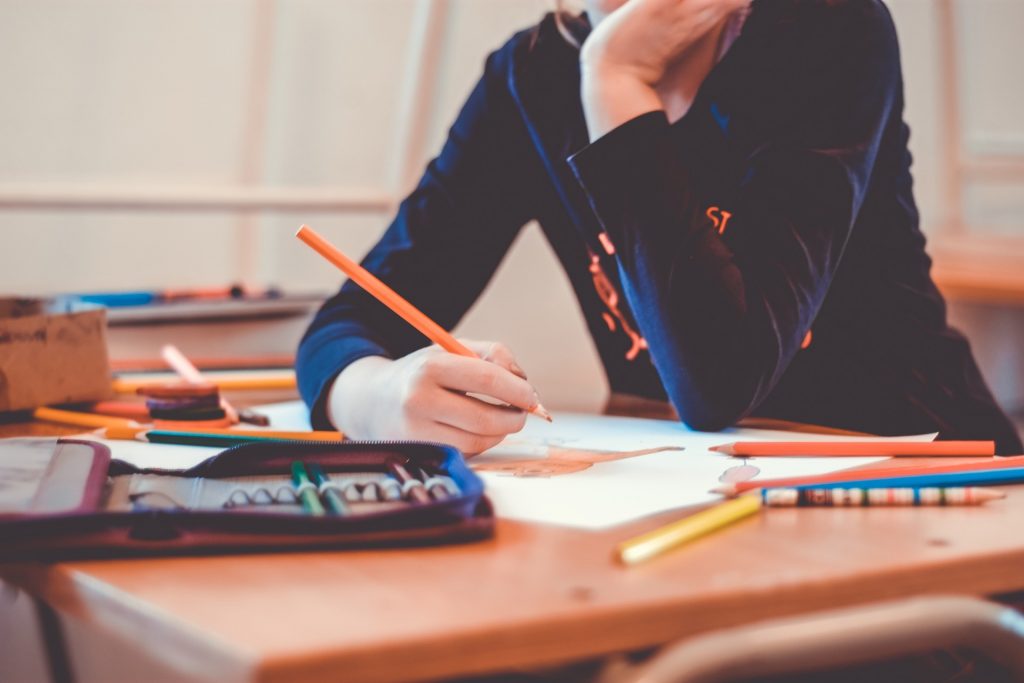