The Lehigh Valley Justice Institute is an independent, research, policy and advocacy group. It recently issued a report on what it calls the most transparent places in the country that display use-of-force data.

“So we used the three sites in the report as potential models for local police departments,” Welsh said. “I think this is a very important piece of transparent data that needs to be built into any discussion of policing reform in the Lehigh Valley,” Joseph Welsh, executive director of the Lehigh Valley Justice Institute, said.

“For example, Norfolk updates have something that updates the system daily so you’re constantly seeing new information, which I think is good for holding police accountable,” Khorammi said.

Group members said they hope similar updates can be displayed locally and have shared the report with 40 Lehigh Valley law enforcement departments. Khorrami said while they have heard from Bethlehem Police Chief Michelle Kott, saying she thanked the group for the effort, but they are still waiting on many other responses.

WLVR News reached out to the Allentown, Bethlehem and Easton police departments about the report.

Allentown’s Police Chief Charles Roca, “Wanted to look into it further and take a deeper dive into the material provided,” he said.

In the wake of the murder of George Floyd, last summer Pennsylvania created a its first ever statewide police conduct database, but the data is not currently  available to the public. 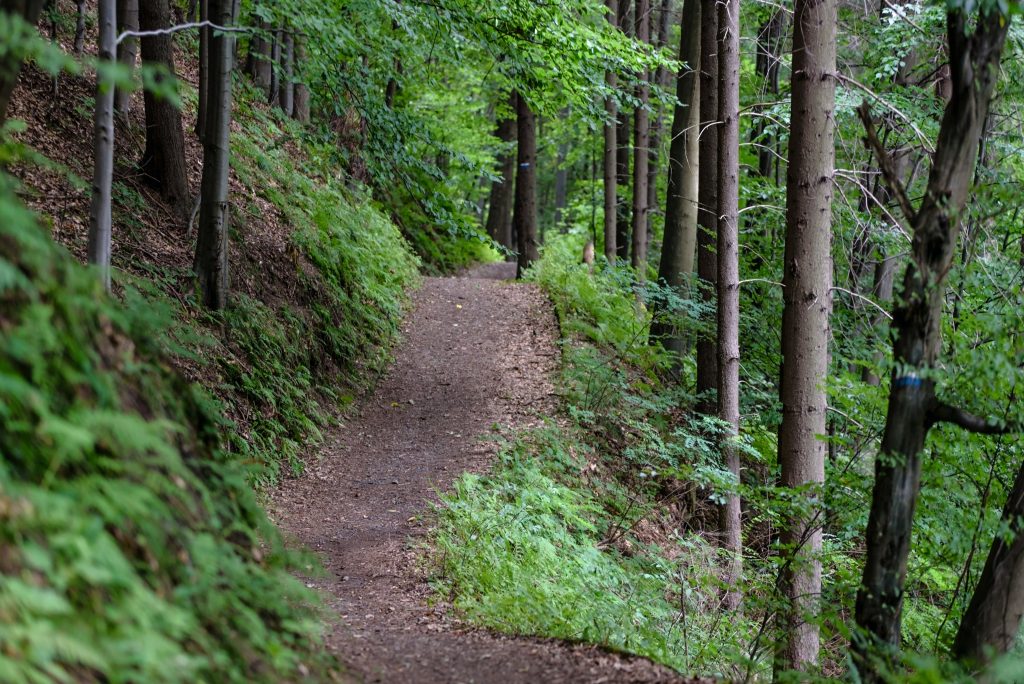 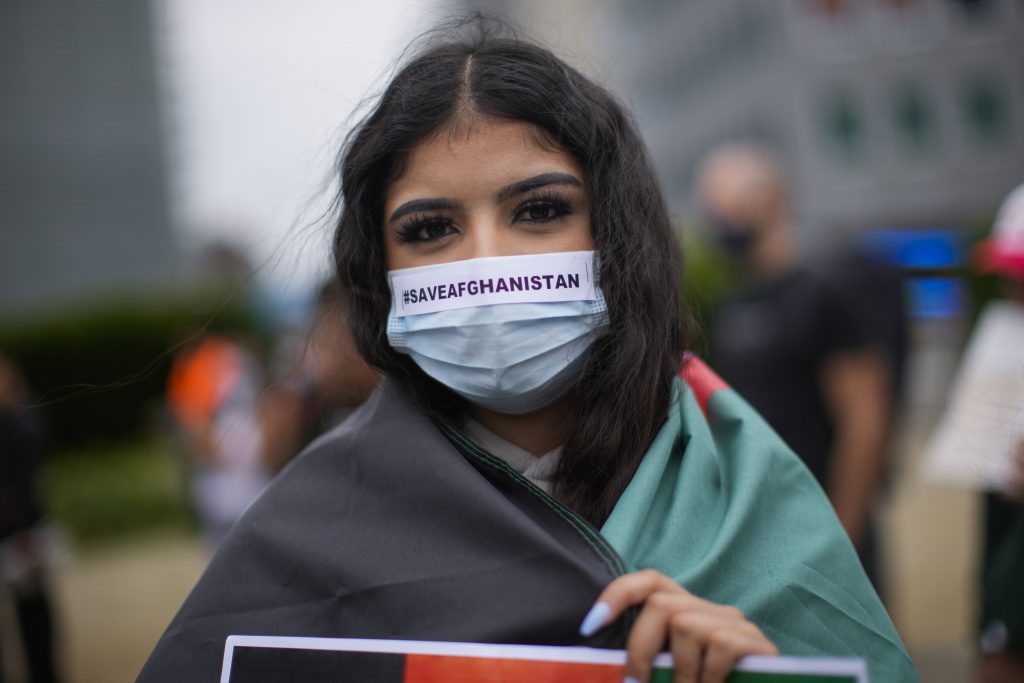