Pennsylvania’s shortage of at-home nurses for children with complex medical needs has left parents to fend for themselves.

Felix Herrerias and Natasha Padilla are the proud parents of four-year-old, Mateo Herrerias-Padilla.

At Mateo’s family home in Lancaster, cartoon Paw Patrol sheets cover his bed. But his bed is different from most four-year-olds; it’s a hospital bed.

“You see a lot of movies where people go into like this coma or whatever, they come back and it’s perfectly fine. But in reality, it’s never like that at all,” Herrerias said.

It was a Friday morning when Herrerias and Padilla were beginning a care marathon, they were scheduled to be without nursing support for more than half of the week.

When they’re without a nurse, Herrerias and Padilla take turns handling Mateo’s daily schedule, which includes more than 90 medical tasks.

Herrerias and Padilla’s life with Mateo didn’t start out this way.

Mateo was born a healthy baby, but at 10-months-old, Herrerias and Padilla said something went wrong.

Doctors told them Mateo contracted a respiratory virus that ended up in his bloodstream.

To this day, Herrerias and Padilla don’t know exactly how long Mateo went without oxygen to his brain. But years later, he still has tubes in his throat and stomach and requires round-the-clock care.

Herrerias said the government program should provide his son a nurse every night and five days of the week. However, due to the shortage of at-home nurses for pediatric patients, that’s not happening.

The night shifts are hardest to fill.

That said, Herrerias and Padilla can’t count on day coverage either. One of their nurses often called out at the last minute.

The lack of reliable care has financial consequences for the family, as well. Herrerias said he’s been through about eight jobs since Mateo got sick.

“Nobody’s paying us the days that we need to call off because we don’t have nursing,” said Herrerias.

Home care advocates say this shortage of in-home nursing care for children means parents all over Pennsylvania are grappling with dire conditions.

The effects of the shortage are tangible at a local branch of the national home health care agency, Bayada.

“It’s gut-wrenching to have a two-inch binder full of referrals of families that need care,” said Brett Berghard, director at Bayada Home Health Care in Allentown.

He also explained that Medicaid funding, the reimbursement rates organizations like Bayada receive for the care they provide, drives staff pay rates.

“It is a challenge for us as a provider to work in a market here in the Lehigh Valley with so many different health systems that have the ability to pay stronger wages,” Berghardt said.

Sen. Bob Casey (D-PA) said the pay structure is a problem for nurses who want to care for medically fragile kids in the home setting.

“The pay that they receive is not what they would receive with comparable education or training in a hospital setting,” Casey said. “So we got to do something about it. We can’t just throw up our hands and say ‘that’s unfortunate’.”

“The only way we can make progress to get those payment rates up, the reimbursement rates up, is to increase, not to cut, but to increase substantially the money that’s available to states for Medicaid home and community based services,” Casey said.

Casey introduced a Senate bill aimed at investing in the “care economy.” However, if the bill passes, it will be up to states to decide how to use the new federal funding.

“Each state would have to make a decision to improve their home and community based services and work with the federal government to receive that money,” Casey said.

The Pennsylvania Department of Human Services is aware of the gaps in at-home care for children with complex medical needs.

Teri Henning, the chief executive officer at the Pennsylvania Homecare Association, said the Commonwealth started working on a report focusing on the shortage of pediatric shift care nurses in 2019.

“(The state) recognized there was a significant issue and challenge in pediatric shift nursing and convened a group of stakeholders to come together to talk about the primary pain points,” Henning said.

One of the report’s recommendations was to incentivize night shift nursing work by increasing pay rates for those roles.

In a statement provided to WLVR, the Pennsylvania Department of Human Services said it’s currently working to “implement” a $5-per-hour increase for pediatric shift nursing, a raise approved by Pennysylvaia’s General Assembly.

So, for now, it’s a waiting game for families as Pennsylvania works to implement changes.

That said, even if Washington directs additional funding to the Commonwealth’s “care economy,” it will again be up to Harrisburg to decide when, where and how to spend it.

In the meantime, parents like Herrerias and Padilla are left to fill in the home health care gaps on their own. 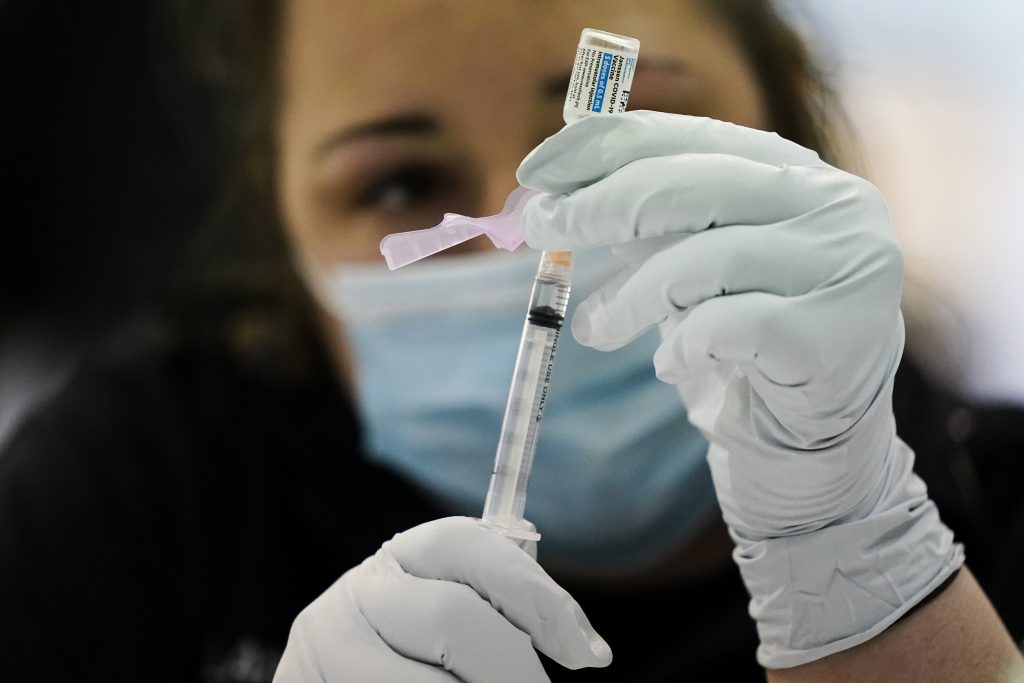 Bethlehem Area School District will require masks for all students 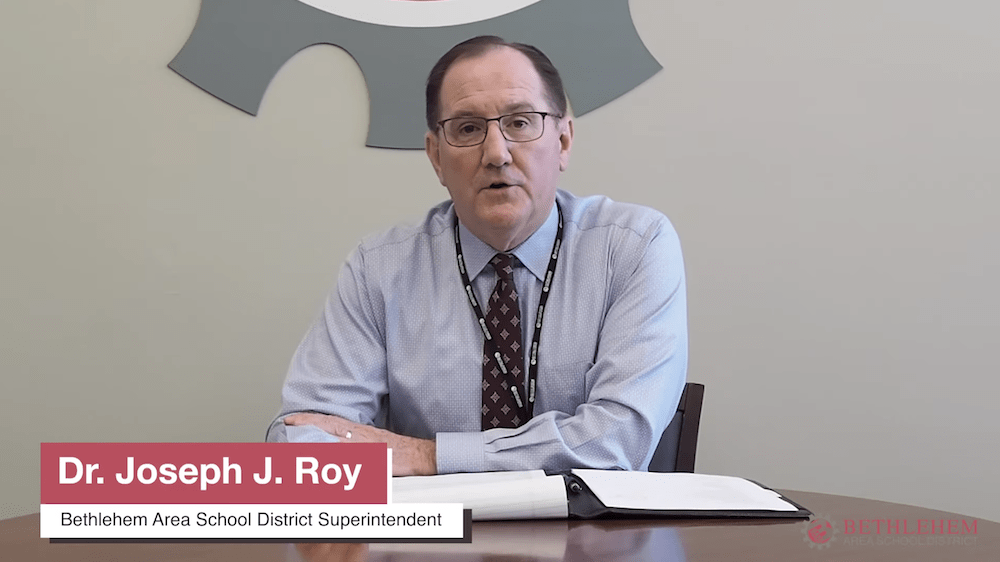