The Biden administration’s $1.2 trillion infrastructure bill approved by the U.S. Senate is also getting support from Lehigh Valley leaders.

The measure would beef up spending in public transit, airports and rail as well as roads and bridges.

“The world is changing rapidly and there certainly needs to be a commitment in terms of infrastructure that is in tune with the new century,” he said. “That would be Internet and broadband — those kinds of areas that are needed hugely as we move forward at a rapid pace as a country and as a community.”

President Joe Biden has said the plan will create more than 2 million jobs over the next 10 years.

Becky Bradley, executive director of the Lehigh Valley Planning Commission, said the bill’s funding for electric vehicles and green initiatives will have a dramatic impact locally.

It also calls for spending on the nation’s water, sewer and power systems.

“Being able to have a bill that talks to climate resiliency for our infrastructure, talks about providing clean and safe water, replacing lead pipe infrastructure,” she said. “Those are the really, really important things that will affect the Lehigh Valley.”

The bill passed the Senate by a 69-30 vote Saturday.

U.S. Sen. Bob Casey, D-Pa., voted in favor and Sen. Pat Toomey, R-Pa., voted against it. Toomey said much of the proposed spending is excessive and funds projects that the private sector could cover.

The bill still needs approval from the U.S. House, which is scheduled to return to session the week of Aug. 23. 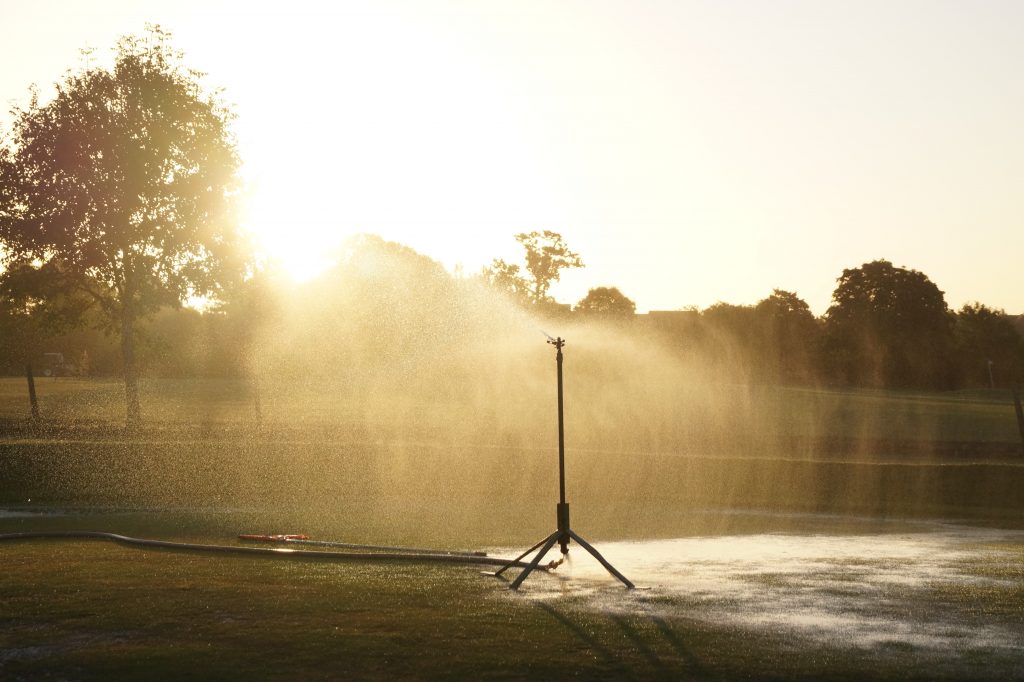