HARRISBURG, Pa. – Newly released numbers from the Pennsylvania Department of Labor, show the state’s unemployment rate dropped to 6.6% in July.

Ahmed Rahman, an associate professor of economics at Lehigh University, said the data is a positive sign.

But the pandemic isn’t over.

“The numbers suggest both good news and bad news,” he said.

The leisure and hospitality industry, an important segment of the Lehigh Valley economy, has seen the largest influx of new jobs of all industries in Pennsylvania.

This shows the resilience of businesses like hotels and restaurants, he said.

“It’s nice to see that many jobs come back into leisure and hospitality because it means they were able to survive the storm. At least for now,” he said.

“The labor force has shrunk. People have stopped looking for work,” Rahman said.

Rahman said the emergence of the delta variant is troubling, too.

“Obviously, the big wrinkle here is delta,” he said. “But, so long as that remains a wrinkle, I think things should look pretty good.”

The leisure and hospitality industry is the most vulnerable to job loss, he said, if the economy needs to shut down once again. 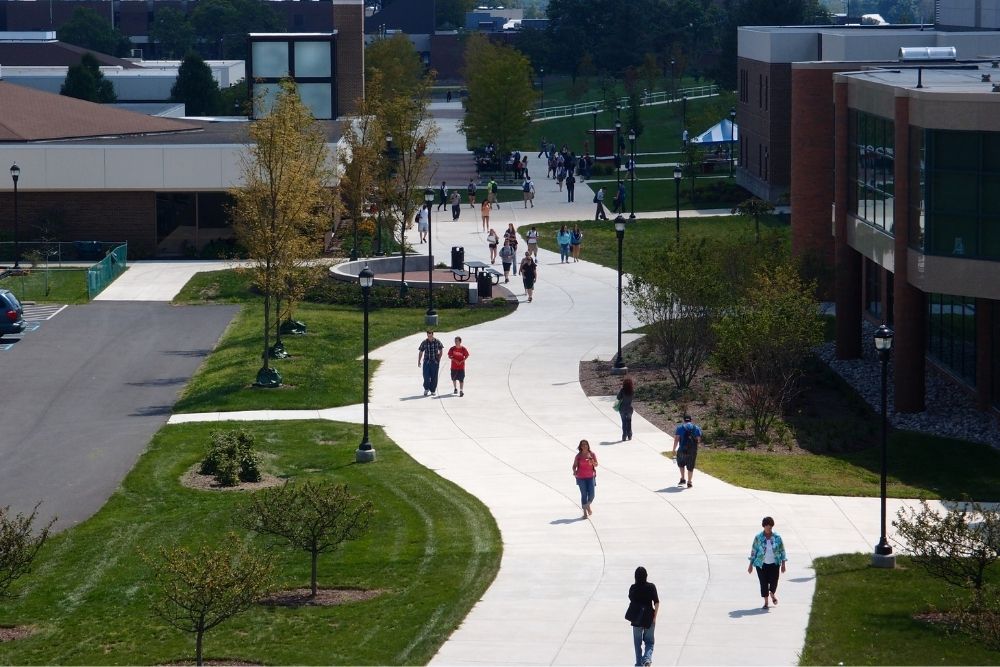 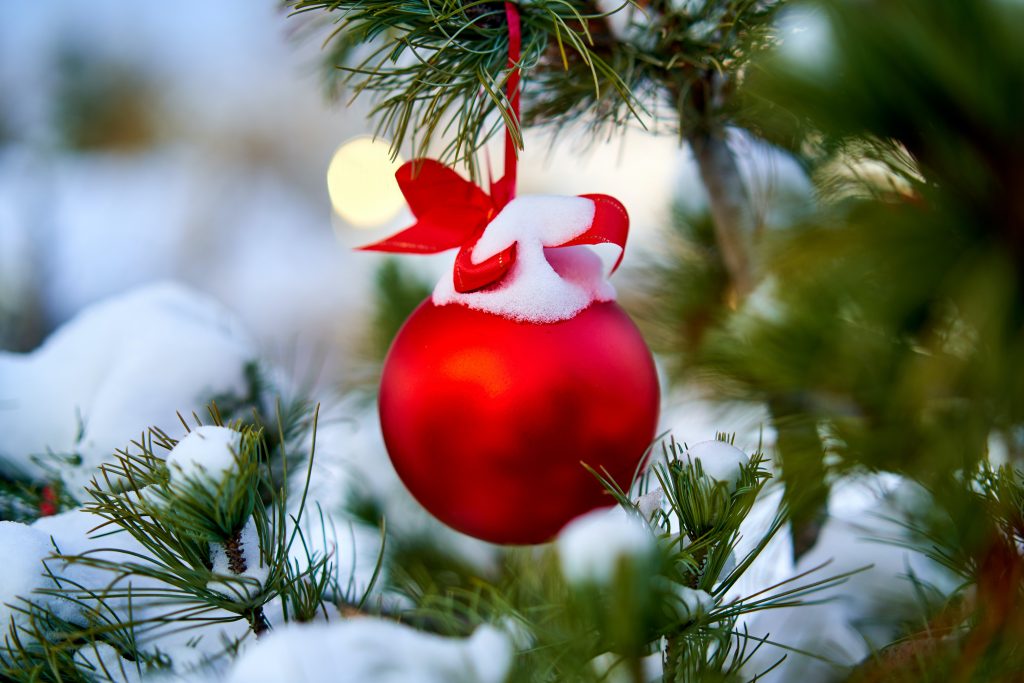