Written by Victoria Scialfa on August 2, 2021

Jonathan Servus holds a doctorate in political science and teaches at Carnegie Mellon University. His background, commission members say, makes him a good fit for this independent consulting role.

He’s studied what happens when political parties draw maps that favor their side — and has helped redraw maps in other states that federal courts ruled unfair.

“It just seemed clear to me that having that kind of resource available to the broader commission and to me as chair would facilitate our work,” Nordenberg said.

State Sen.Jay Costa (D-Allegheny) who is also  a commission member, said it’s important to have someone who can tell a good map from a poor one.

“We are gonna be experiencing a significant number of maps that will need to be reviewed in a thoughtful and appropriate way and will allow us the opportunity to better perform our duties as commission members,” Costa said.

Both Republicans and Democrats agreed to bring Servus on as long as he doesn’t participate in any boundary-drawing.

The map-making commission won’t be starting any of that until the federal government drops the census data it needs in mid-August. 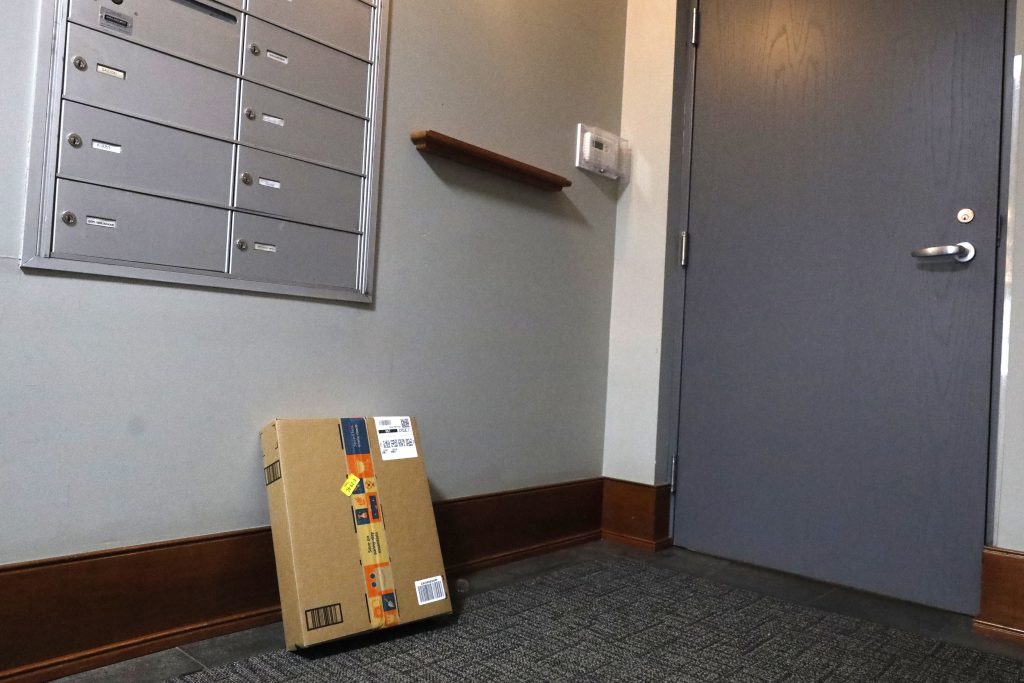 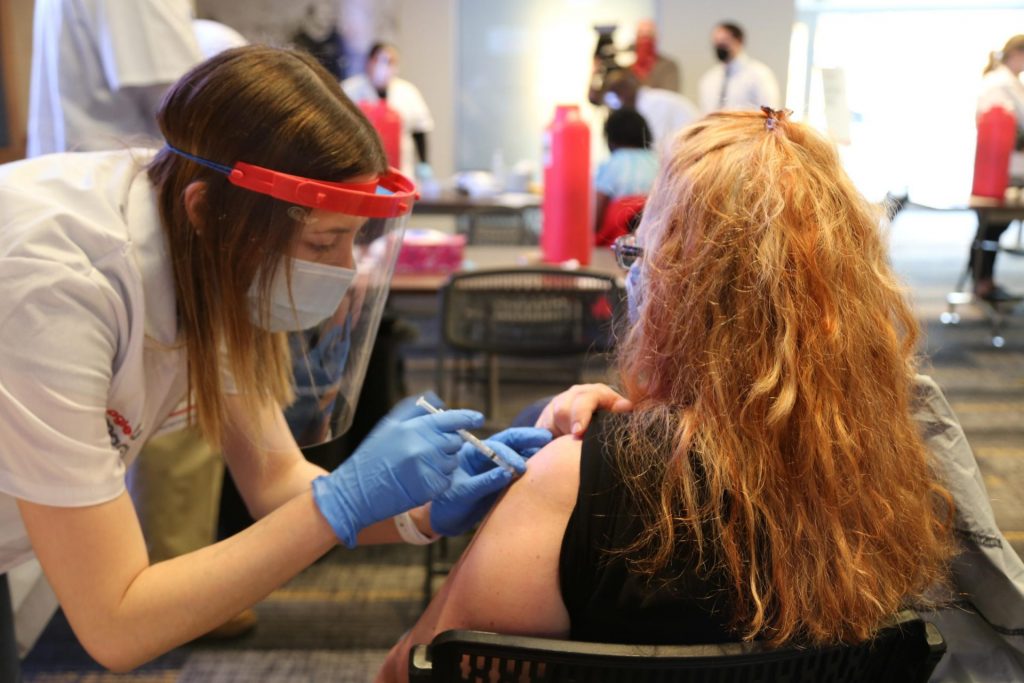