The state Pennsylvania Game Commission is considering adding the northern goshawk to its list of endangered species.

Doug Gross, an ornithologist and former wildlife biologist for the commission, said a species is considered endangered if there’s a threat to its habitat.

Goshawk nests have been disturbed by timbering and by falconry groups who remove chicks from their nests, he said. The “endangered” status would stop the practice, which is currently legal.

“I think that there’s hope,” Gross said. “Mostly because goshawks nest in remote locations. If we can protect those locations from human interference and timbering, that’ll allow those few remaining in the state to successfully reproduce.”

A Game Commission committee is expected to approve the raptor’s addition to the state endangered list in September. They gave preliminary approval in July.

“The committee is particularly concerned about getting the species listed, so that we can protect what few nests remain in the state. We think human disturbance is one of the causes of Goshawk decline,” Gross said.

Northern goshawks are about two feet long and similar in size to red-tailed hawks. They have gray bodies, darkish heads and bright red eyes. They hunt squirrels, rabbits and smaller birds.

The northern goshawk is “the ultimate raptor,” he said, known for bravery and agility. 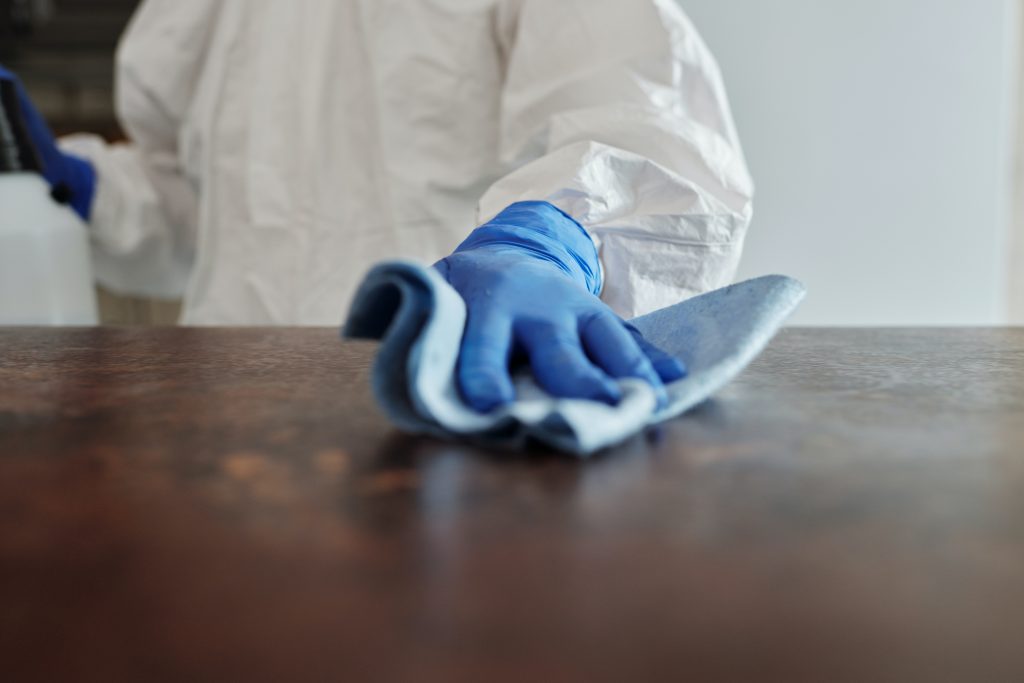 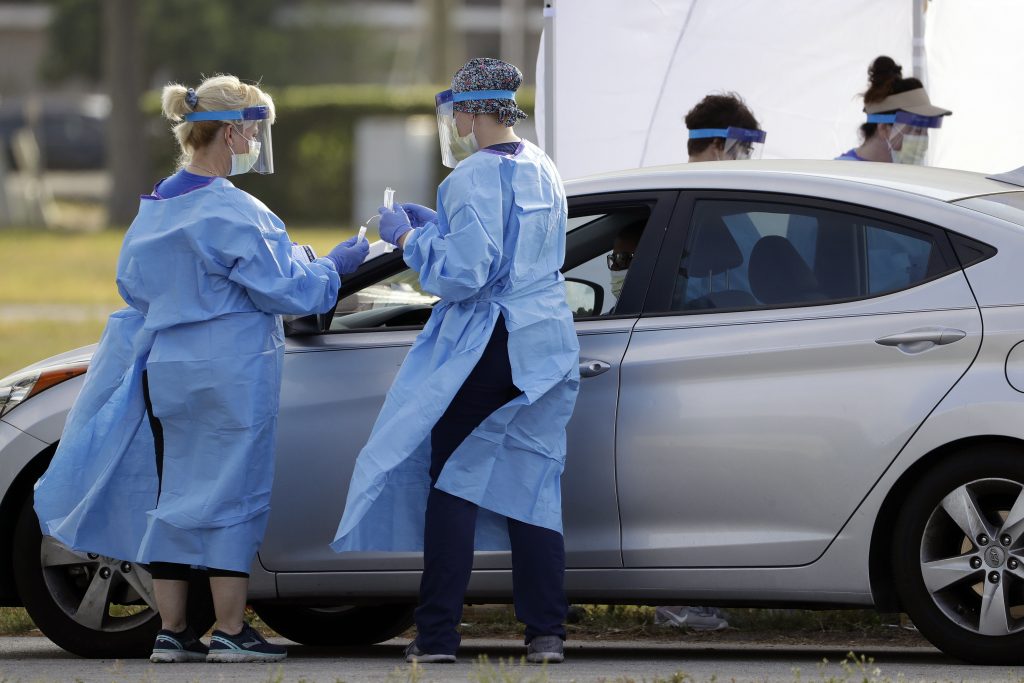